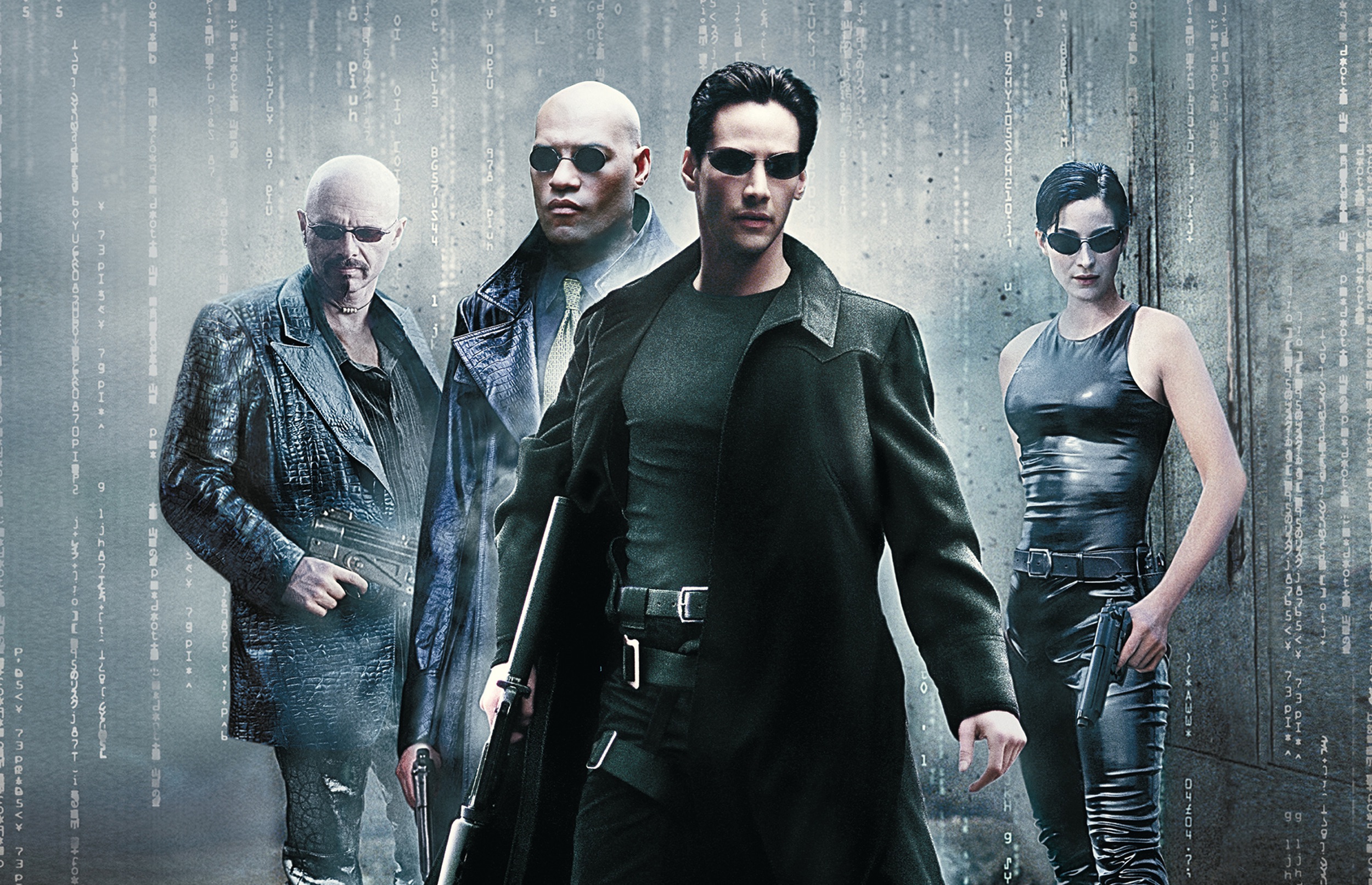 When it was confirmed that The Matrix 4 (The Matrix Resurrections) would be a reality, the first detail that surprised the audience was that Lilly Wachowski, who along with his sister Lana directed the first trilogy of the franchise, would not return to his position. Since then, little or nothing has been known about why the youngest Wachowski did not get involved in the project. Recently, the filmmaker finally revealed her reasons.

During a Television Critics Association Summer panel (via Entertainment Weekly), Lilly Wachowski explained the reasons that led her to make the decision not to accompany her sister in the direction of The Matrix 4. Basically, it is a combination of personal and professional reasons. On the one hand, it was exhausted to complete your transition. Regarding the labor plane, he had the responsibility to finish Cloud Atlas, Jupiter Ascending and the first season of Sense8, the series that was unfortunately canceled by Netflix.

Now, you may be wondering: but weren’t those projects done long before The Matrix 4? Yes, but Lilly Wachowski he preferred to temporarily move away from the film world to take a break after fulfilling your busy schedule. Also, although we learned of the consolidation of The Matrix 4 Until August 2019, Lana and Warner began working on the script years ago.

“I came out of my transition and was completely exhausted because we had done Cloud Atlas and Jupiter Ascending, and the first season of Sense8. We published one and prepared another at exactly the same time. So we are talking about more than 100 days of filming for each project. You go out and you are totally exhausted. I needed this time away from the industry. I needed to reconnect with myself as an artist and I did it by going back to school, to painting and other things. “

Likewise, Lilly Wachowski is firm in the idea of exploring new creative paths rather than picking up on those of the past, which also influenced not participating in The Matrix 4. “Lana had come up with this idea for another movie by Matrix, and we had this talk. We started talking about it between the situation of having our father dying and mother dying, which happened five weeks apart. There was the idea of ​​going back and being part of something that I had done before, and that was unattractive, “he said.

The Matrix 4 attracted Hollywood’s attention this week because its first trailer was shown behind closed doors during CinemaCon 2021. Preview details already we gave them to you to know. Remember that The Matrix 4 will be released, if the pandemic allows it, the December 22, 2021.