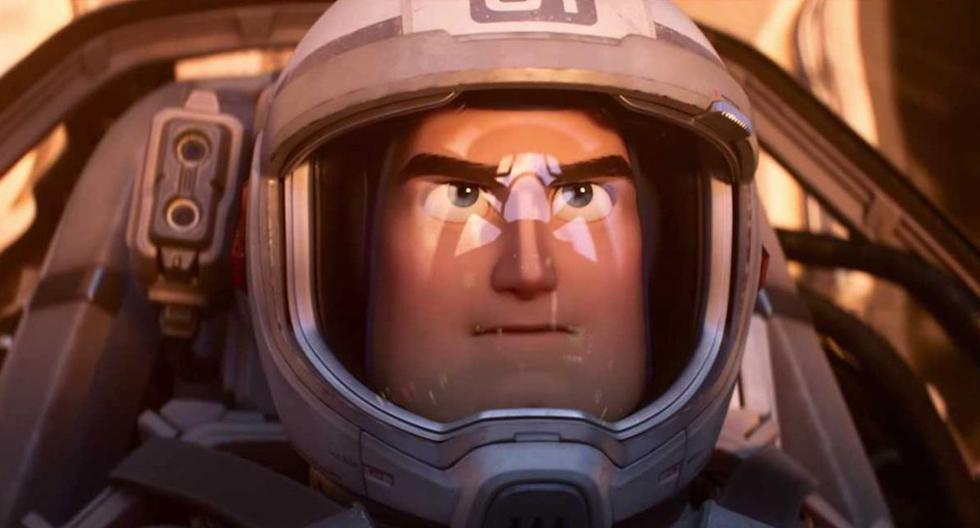 The first teaser for “Lightyear“The spin-off of the movie” Toy Story “brought with it a great reference to the first film in the Pixar saga that did not go unnoticed. The film that will seek to tell us the story behind the astronaut who inspired the toy, Buzz Lightyear features Chris Evans as the voice of the Space Guardian.

MORE INFORMATION: Emperor Zurg, will he be part of “Lightyear”?

Although, technically, “Lightyear” will focus the story of Buzz in a different way than the one already seen in the movies of “Toy Story”, Disney and Pixar have not wanted to put aside their roots and included an original plot line in which the galactic character still denies being a toy. Of course, given that the first trailer of the film is only 1:30, approximately, we cannot rule out that there are more references; above all, taking into account that it is almost a tradition of the company that it plays with it in its productions.

On the other hand, and getting to the point, the wink ‘Easter egg’ (how these types of scenes are known) has to do with the crystalline fusion that is mentioned by Buzz Lightyear in the first movie of “Toy Story”. What is it about?

WHAT IS CRYSTAL FUSION?

The first trailer of “Lightyear” shows us a stoic Buzz preparing for his next mission, wearing a spacesuit that doesn’t look much like his iconic uniform that appears later in the teaser. He then heads to a landing pad where several of his team prepare for the big launch, but first they must power his futuristic spaceship. It is there that we see in detail an energy source that is unlike anything we have on Earth, as it is called crystalline fusion.

Buzz Lightyear’s ship draws energy from something known as crystalline fusion.. In the first film in the series, the Space Guardian revealed what this is about. At the scene, he asks Woody: Do you still use fossil fuels or have you discovered crystalline fusion?

However, that is not his only mention of this element, as it is also important in the sequence of the Disney parks Buzz Lightyear’s Space Ranger Spin. As recalled, the Emperor ZurgBozz’s arch enemy, stole batteries identified as crystalline fusion cells to power his secret weapon. Fortunately, he was unable to realize his evil plan and the universe was saved.

Specific, crystalline fusion is a form of energy commonly used throughout the galaxy. Found in the Bathyos mines, the crystal is very powerful and highly explosive. The crystal itself is shown to be a faceted light green shade.

MORE INFORMATION: Why in the saga of “Cars” does not appear any human

WHEN WILL “LIGHTYEAR” RELEASE?

Pixar movie will be released next June 17, 2022 in the United States. At the moment, “Lightyear” still has no release date in Latin America.

“Lightyear”: what is crystalline fusion