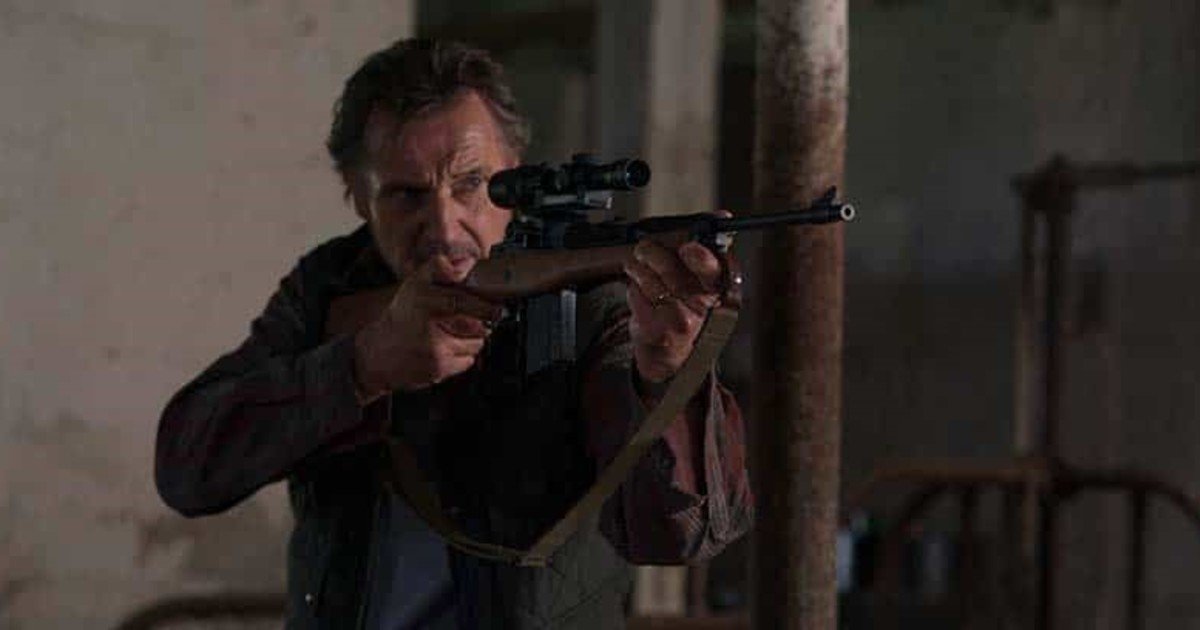 Just as this week it was released Cry Macho, a modern western, by and with Clint Eastwood, Netflix uploaded to its platform The protector, another contemporary western, but with Liam Neeson, which had hit theaters in Argentina in June.

Was it by chance (?) That the same distributor of The protector It will also premiere this Thursday, but in theaters, Relentless revenge, another with Neeson.

So not to get confused.

Neeson in “El protector”, which was uploaded to Netflix after opening in Argentine theaters in June. Photo BF Paris

In addition, and to test the ingenuity and originality of the writers, in both films Neeson plays a former marine.

The similarities are not few. Clint in Cry Macho he helps Rafa, a teenager, to cross the border from Mexico to the United States, and Liam defends a child, who if he is an illegal immigrant is because the drug traffickers are chasing him.

Neeson takes over from Clint, who until recently raised the banner of defending American values ​​against enemies abroad or within his own country.

And as it has been happening in the films of the actor who was once an Oscar nominee for starring Schindler’s List (1993), Neeson’s character has to fight again, to defend himself. And, if you want to see, defend certain ideals.

On The protector, which since it came up on Friday is the most watched movie or series on Netflix this weekend, Liam is Jim, owner of a poor ranch in Arizona, on the border with Mexico. Just like Clint in Cry Macho, his character is a widower. And how he gets along with Sarah, the Border Patrol agent (Katheryn Winnick, from the series Vikings) Also, because she is his daughter, when he finds Miguel (Jacob Perez) and his mother fleeing from Mexico from some savage drug traffickers, he does what he understands he has to do.

On the run. Miguel and the mother, before they meet Jim (Neeson), the protector. Photo BF Paris

Because Jim is a value guy. And then tell Sarah. Of course, everything had to be complicated because, if not, there would be no movie. And Jim, in self-defense and that of Miguel and his mother, is not going to kill the brother of the drug lord, who in turn have bribed the local police.

Jim will get his dog, and Miguel, into his vehicle and head to Chicago, to “deliver” the boy to his relatives, always being pursued by Mexican murderers.

In case the rifle is not enough, it is always good to have a pitchfork handy. Photo BF Paris

Unlike Eastwood, Neeson is not American but Irish, but people already have him assumed as an (anti) action hero in the movies, and more American than McDonald’s, marshmallows or country music.

And Cry Macho offers at times a somewhat anachronistic and stereotyped right-wing look, The protector raises some questions to stop. Jim teaches little Miguel to use firearms, because it is understood – and the problem or danger is precisely that – tacitly that the only way to prevail is with violence.

Anachronisms aside, The protector It doesn’t have as many action scenes until it gets closer to the end. There, Liam already looks like a Marvel character.

Jim is one of those who, where he puts his eye, puts the bullet. Not only because of his sniper skills (The Marksman, original title, can be translated as The Shooter). The phrase is also often used metaphorically: it is the person who gets it right, who knows or can discern, predict with certainty, or get it right. How right you are, that is another question.

The Mexicans, the bad guy and Miguel. Photo BF Paris

Are you right in teaching Miguel to shoot?

Are you successful in getting involved?

Is Liam correct in accepting these roles?

Finally, the director of The protector is Robert Lorenz, who has been an assistant director to Clint Eastwood, and was a producer on his films, from Blood debt (2002) to Sniper (2014).