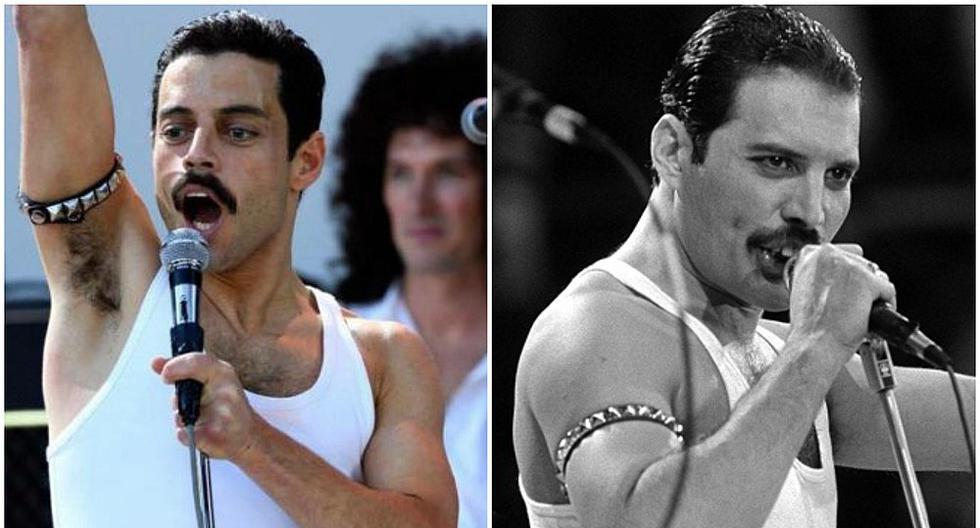 Within the framework of the International LGTBIQ Pride Day, which is celebrated every June 28, Disney presents a week of special stories that entertain, move and invite us to reflect on tolerance, respect, the appreciation of diversity and the inclusion of everybody.

From Monday 28 until the first days of July, audiences will enjoy on Disney + and on the STAR Channel, FXM and National Geographic channels a wide variety of films, documentaries and allusive episodes of their favorite series.

The platform commemorates the date with stories for its entire audience. Among the featured content are two shorts alluding to the celebration: ”Out”, an animated short from Pixar’s SparkShorts collection featuring Greg, a young man with a love-filled life who learns that there is nothing he needs to hide. The second is “The little princess”, a short from the Disney Launchpad collection that addresses stereotypes deeply ingrained in many relationships between parents and sons and daughters, inviting reflection as a family.

Disney + also presents two documentaries that address topics such as representativeness, stereotypes, and the struggle for inclusion and equality. On “The gender revolution”, Renowned American journalist Katie Couric examines the role of science, politics, and culture on gender, shedding light on countless unpublished stories of struggle, understanding, ignorance, and love, through conversations with front-line experts and people. common.

“Howard: life and music”For its part, it is an intimate and deep portrait of the life and identity of Howard Ashman, the brilliant composer behind Disney classics such as “Beauty and the Beast”, “Aladdin” and “The Little Mermaid”, died in 1991 at age 40 due to health complications related to HIV.

Since June 11, in addition, the episode “El Quinceañero” by ”High School Musical: The Musical: The series”. In this special installment, the guys from East High organize for Carlos the “party of 15” that he never had.

In National Geographic, the commemorations begin on Monday the 28th and last until Thursday, July 1, with special programming every day at 11.50 pm. “The gender revolution” and Tuesday 29 “Transgender”, a special that immerses itself in the daily lives of three transgender people, revealing their struggles, triumphs, hopes and fears.

On Wednesday 30th the episode “Persecuted Bodies” of the series is broadcast “Explorer Investigation” where the discrimination situation of the LGTBIQ community in Brazil is analyzed. On Thursday, July 1, the special programming concludes with the broadcast of an episode of the series “Original sin” in which the concept of “normality” in relation to sex and gender is explored, and how it has changed over the years.

In turn, the channel will rotate in the Spanish-speaking countries of the region, from June 28 to July 7, an interactive zócalo with historical facts of the LGTBIQ community, while in Brazil it will do so through five spots in volume higher than usual for the canal.

STAR Channel, for its part, accompanies the celebration of diversity and inclusion with “STAR Pride”, a special of films and thematic episodes of “The Simpson”. The special programming of Monday 28 begins at 11:30 am with the broadcast of five episodes of The Simpson that present representative stories and make visible LGTBIQ characters.

At 2 pm you can see the movie “The wedding war”, followed by the multi-award winning “Billy Elliot”, and later “I am Simon”, the story of a teenager who must tell his family and friends that he is gay, while falling in love with an anonymous partner online. The programming continues with another five thematic episodes of “The Simpson”, and culminates with the broadcast of the four Oscar-winning film “Bohemian Rhapsody: La historia de Freddie Mercury.”

At FXM, International Pride Day is celebrated with the “Pride Special”, a collection of films from yesterday and today that address issues such as representativeness, discrimination, legislation and the claim of the LGTBIQ community.

Special programming begins at 2:15 pm with “That’s not?”. Then it issues “Saved, heaven help you …”, a comedy centered on the entanglements of a girl who becomes pregnant with her gay boyfriend. At 7 pm he arrives “Queens or kings?”, the iconic 1995 film about a trio of Drag Queens who, on their way to Hollywood, are stranded in a small town. Go on “The bird cage” and at 11 pm it is broadcast “The club of the evicted”, an FXM special closes with the issuance of “March for equality” Y “Dangerous temptation”.

In Latin America, through Disney’s Rainbow collection, a donation will be made to the regional subsidiaries of It Gets Better, a network of non-profit organizations that seeks to inspire, accompany and contain LGTBIQ youth, mainly through storytelling (the narration stories), education and mental health support.

With the donation, It Gets Better will develop an educational project to raise awareness about diversity in the LGTBIQ community by creating a digital platform that will have various multimedia content of interest, designed for people who are part of this group, families and professionals of Education.

There will also be open talks in which stories of people from the group will be shared, with specific angles of topics of interest, while explanatory guides will be created by educators for families and teachers. To learn more about this initiative, you can enter here.

The commemorations of the International LGTBIQ Pride Day can be followed on Disney’s accounts on Twitter, Facebook and Instagram, where audiences can join with the hashtag #DisneyPride. In this last social network, they can also access a new allusive filter.

Melody on ‘Queens of the Show’: “I would love to participate”

Last Saturday was the final of “The Artist of the Year” and one of the guests was Melody, who was very enthusiastic. (Source: América TV / www.americatv.pe)