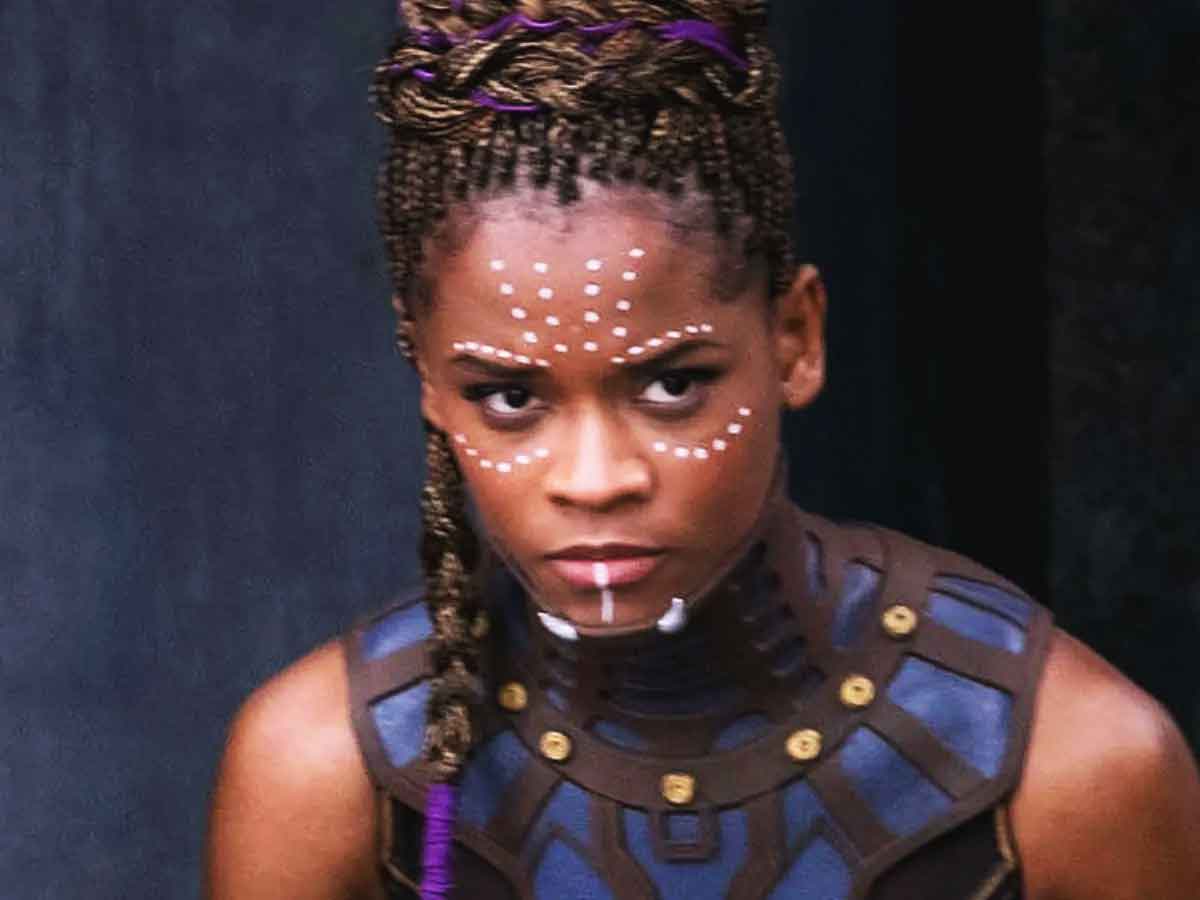 Actress Letitia Wright plays Shuri in Black Panther 2, the most anticipated film in Phase 4 of the Marvel Studios Cinematic Universe.

Letitia Wright sustained injuries while filming an action scene on the set of Black Panther 2. She has had to be admitted to the hospital, but luckily it seems that she will be discharged soon and the production schedule will not be altered.

The incident took place overnight in Boston and a spokesperson for Marvel Studios later confirmed the injuries of Letitia Wright. “She is currently receiving care at a local hospital and is expected to be discharged soon.”.

The actress will play a very important character in the sequel.

As we were able to verify in his previous participations, Shuri (Letitia Wright) He is one of the smartest people on the planet and now that his brother will pass away T’Challa, she could be the new Black Panther since surely it would do a magnificent job. Although after some unfortunate comments after the death of Chadwick Boseman, it seemed that his role would not be so important. But he has had an accident shooting action scenes, therefore he will have his great moment to show off.

Unfortunately the plot of the film is still not very clear, but we are supposed to be able to see Namor and the Atlanteans attack Wakanda, something that will undoubtedly impact fans of Marvel Studios. We must also remember that actors such as Danai Gurira, Daniel Kaluuya, Lupita Nyong’o, Winston Duke, Angela Bassett and Florence Kasumba. Without forgetting that Dominique Thorne will appear in the movie as Ironheart, a character who will have his own series in Disney Plus. Also, he sure shares good scenes with Letitia Wright, since both play similar young people.

Black Panther 2 will be released on July 8, 2022. While we wait, we can see all the movies and series of Marvel Studios on Disney Plus streaming platform.