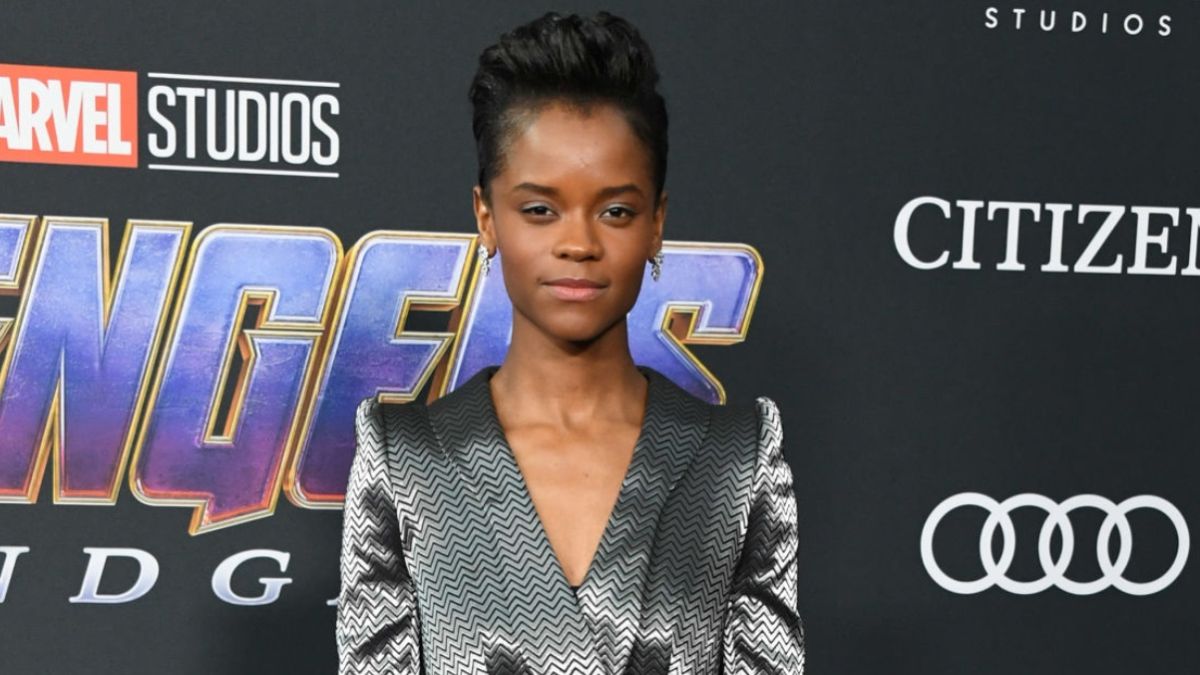 Letitia Wright, who gives life to the famous’Shuri‘on the tapes of Black Panther of the Marvel Cinematic Universe, is hospitalized after suffering an accident on the set of the next installment: ‘Black Panther: Wakanda Forever’.

As reported by a Marvel spokesperson for Deadline, the accident was not serious and Wright suffered “minor injuries” while filming a stunt scene Tuesday night – August 24 – in Boston.

“Letitia Wright suffered minor injuries today while filming a stunt for ‘Black Panther: Wakanda Forever‘. She is currently receiving care at a local hospital and is expected to be discharged soon “said Wedesday, a Marvel spokesman, for the aforementioned medium.

Being a minor accident, the spokesperson stated that it will have no impact on the filming of the film, so the filming will go ahead with its schedule. Yes OK, the incident took place in Boston, the main filming took place in Atlanta from the end of June.

‘Black Panther: Wakanda Forever’ be part from phase four of the MCU. The tape will be released on July 8 next year (2022) and will feature the performances of Letitia Wright, Danai Gurira, Daniel Kaluuya, Winston Duke, Lupita Nyong’o, Florence Kasumba and Angela Bassett; while Ryan Coogler returns as director.

All the premieres of phase 4 of the MCU

Next, the premieres scheduled for all the films of phase four of the MCU: