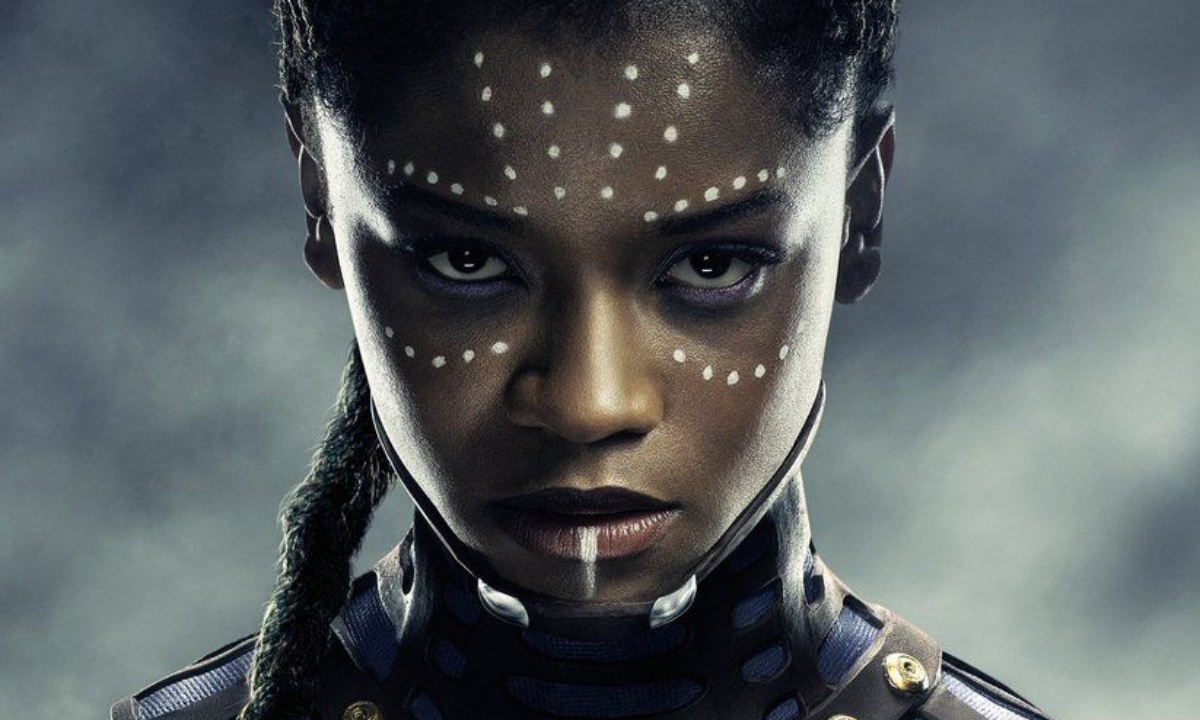 We don’t have many details on Black Panther 2. But one thing we do know: Letitia Wright is causing Marvel Studios several headaches before the movie comes out. The actress became one of the MCU’s favorite characters after her Black Panther debut as Shuri.

However, recently the actress has managed to attract attention for something else: her position against vaccines. In 2020, the actress received criticism after making a post on her Twitter in which she questioned the validity of the vaccines that were being carried out to prevent the spread of COVID-19. The message was deleted, as was his account on the social network, but his position did not change. Reports from the set of ‘Black Panther 2’ assured that Wright had not given in his speech against vaccines and, more importantly, that she was not vaccinated against the Coronavirus.

Recently the filming of Black Panther 2 had to be stopped, after Wright suffered a leg injury that prevented him from continuing with the filming. The actress is now resting in London, England. However, there is a new problem: new vaccination requirements have entered into force and all non-immigrants or non-citizens visiting the United States are currently required to have a full proof of vaccination. If you do not, this person will not be able to enter the country. Considering the position of the actress and the fact that at the moment she is not vaccinated, the question is if the film can continue its production without it.

It may interest you: ‘Black Panther 2’ won’t resurrect Chadwick Boseman with CG

Even if he does return, the problem is that the government is about to pass several regulations that would force Hollywood to request vaccine proof from all staff. Which would complicate production for projects like Black Panther and would put the studio in the decision of forcing its actors to get vaccinated … or looking at the possibility of continuing the projects without them.

If this weren’t a problem, Wright has lost much popularity as a potential female lead after the passing of Chadwick Boseman. Disney today avoids having such controversial figures as the faces of its franchise and the current position of the actress, unfortunately, it surely demolishes many more plans to see Shuri leading the next generation of films that will take place in Wakanda. We will have to wait to see Black Panther 2 to corroborate, if indeed, a vaccine will silently remove Shuri from the MCU.