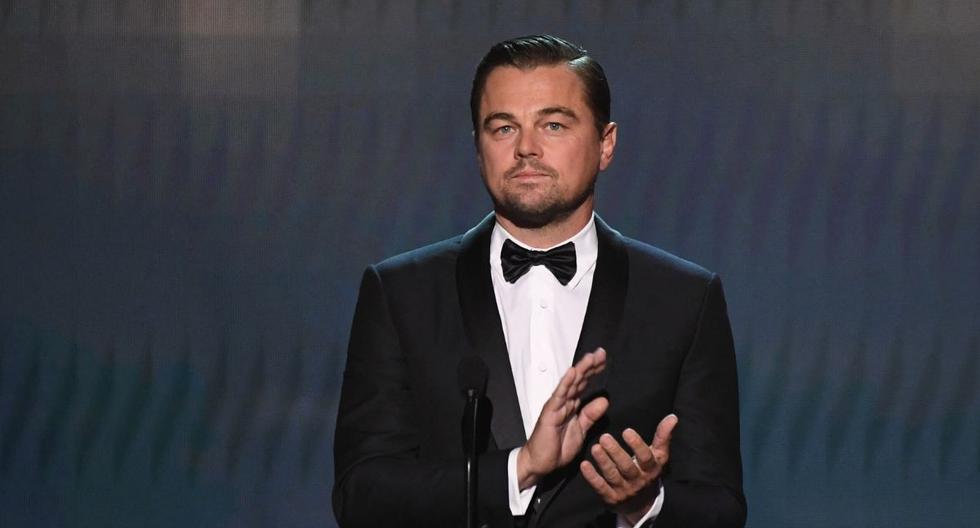 Talking about cinema and Hollywood stars, is also reviewing the career of one of its highest representatives, such as Leonardo Dicaprio. The American actor is one of the industry’s established names and has left as a legacy several productions that will make him remember him forever. Regarding this, we will make a brief account of the scenes that the artist will surely remember, since they were improvised in the middle of filming.

MORE INFORMATION: Leonardo DiCaprio in defense of the Amazon and the livelihood of indigenous peoples

Like any big-name actor, DiCaprio he has known not to be pigeonholed into a character and developed that chameleon ability to personify what a script required at the time. The also producer made his appearance on the big screen back in 1991 with the sci-fi horror film, “Critters 3″.

It took only 6 years since his film debut for Leonardo to enjoy the world fame he always yearned for. “Titanic”Came into his life and stayed forever, as it became a worldwide phenomenon, in which he shared roles with the also famous, Kate Winslet.

LEONARDO DICAPRIO’S MOST FAMOUS SCENES THAT WERE ACTUALLY IMPROVISED

In almost 30 years of career, DiCaprio has managed to bring the best of his talent to the viewers who have enjoyed each scene that the remembered made Jack Dawson de “Titanic”. Precisely, below, we will make a compilation of some of these moments, recalling up to 4 tapes where the interpreter had to appeal to his creativity to ‘save the moment’.

In this production Leonardo DiCaprio had the honor of filming with no less than another Hollywood figure, Brad Pitt. This union was possible thanks to the renowned film director, Quentin Tarantino.

DiCaprio played Rick Dalton, who was an actor looking to regain his movie fame. In one of the scenes, the character went into a crisis because he forgot the lyrics of the script due to a drunkenness he had the night before. This episode was improvised by Leonardo, according to Tarantino himself told ‘New Beverly’ Cinema in Los Angeles, after the film’s premiere.

The tape directed by Martin Scorsese has epic scenes like the one in Jordan Belfort. The character had to pretend several hallucinations due to allegedly being under the influence of drugs. The striking thing about the episode was that all this improvisation was planned to the millimeter by Leonardo DiCaprio, who was the one who gave life to the famous stockbroker.

What was for many a makeup and special effects scene finally turned out to be true. Here we see once again Leonardo DiCaprio’s ability to fix situations and make his role as real as possible.

In the tarantino movie, the American actor cuts his hand on a glass he was holding while having an argument with Dr. King Schultz. What actually happened was that he actually got a deep cut on his hand, but he decided to keep rolling.

Improvisation seems to have been one of the main characteristics in DiCaprio’s filmography. In 1997 when he starred in “Titanic”, The actor, as on other occasions, left the script and it occurred to him to drop the immortal phrase: ‘I’m king of the world‘. James Cameron himself later revealed that this was not in the script.

Leonardo DiCaprio: the scenes where the actor improvised