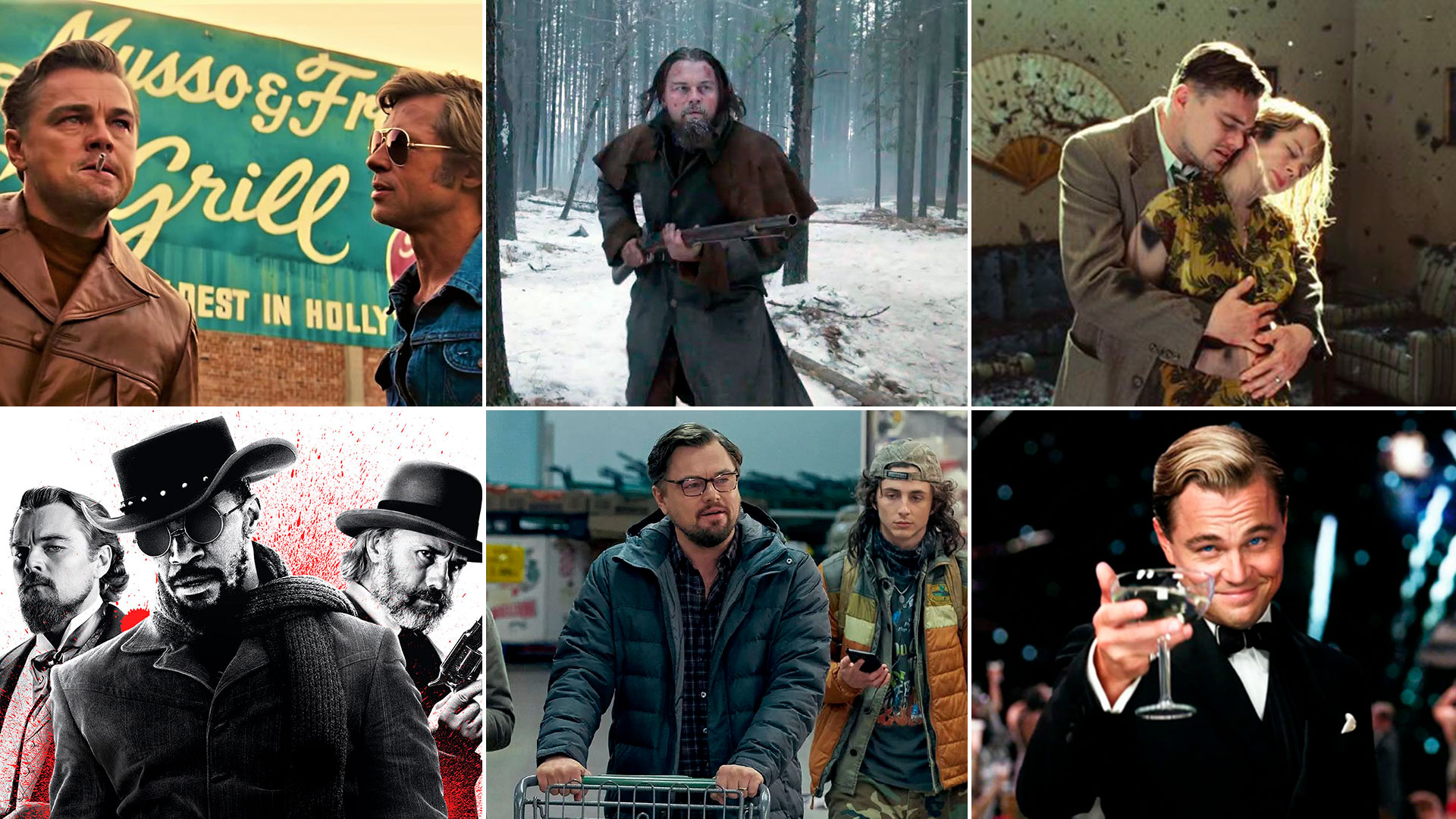 The best productions of Leonardo DiCaprio in streaming.

Leonardo Wilhelm DiCaprio was born in Los Angeles, California, on November 11, 1974. He is an actor, film producer and environmentalist. He has received numerous awards, including an Oscar for Best Actor and a BAFTA Award for Best Actor for the reborn Also two Golden Globes for best drama actor and one for best musical comedy actor with The wolf of Wall Street; among other various awards belonging to the industry.

Science fiction comedy-drama. Netflix describes its official synopsis as “Two astronomers try to warn humanity about a comet that may destroy the earth.” So they go on a tour to tell the world what’s coming, because there’s only six months left for the impact of this one, but managing the news flow and gaining the attention of a social media-obsessed public before it’s over. too late is surprisingly comical. 2021 movie. It’s on Netflix.

Don’t Look Up” tells the story of two low-key astronomers who must embark on a colossal media tour to alert humanity to an asteroid that is on its way to destroy planet Earth.

Psychological thriller set in the 1950s. “In the summer of 1954, bailiffs Teddy Daniels (DiCaprio) and Chuck Aule (ruffalo) are assigned to a remote island in Boston Harbor to investigate the disappearance of a dangerous murderess who was being held at Ashecliffe Mental Hospital, a correctional facility for disturbed criminals run by a very sinister man. They soon discover that the center keeps many secrets and that the island hides something more dangerous than the patients. Film based on the homonymous novel by Dennis Lehane. 2010 production. Available at Netflix.

once upon a time in hollywood

Dramatic and black humor comedy, set in the 60s when, towards the end, Hollywood begins to change and actor Rick Dalton tries to adapt to the new times. Then, together with his double, he experiences problems in modifying his habits, since they are very ingrained. At the same time, a relationship is born between Rick and actress Sharon Tate, who was a victim of the Manson family in the 1969 massacre. Leonardo DiCaprio, Brad Pitt and Margot Robbie are its protagonists. 2019 film directed by Quentin Tarantino. Available in the catalog Netflix.

“Once Upon a Time in Hollywood”, the Quentin Tarantino movie arrives on Netflix. Drafting:

Set in the year 1823, deep in the wilds of America, the reborn tells the life story of explorer Hugh Glass (DiCaprio), who joins his mestizo son Hawk on a fur-gathering expedition. Glass is critically injured in a bear attack and left to fend for himself by a treacherous member of his team. However, with willpower as his only weapon, Glass must brave hostile territory, a brutal winter and constant warfare between Native American tribes in a relentless quest for revenge. Adventure movie inspired by true events, released in 2015. Available in hbo max.

New York, the 1920s, in American high society, the presence of Jay Gatsby, a mysterious and immensely rich man, whom everyone considers an upstart, which does not prevent them from attending his lavish parties in his great mansion, attracts attention. Long Island. Gatsby lives obsessed with the idea of ​​recovering the love that he lost years ago. To do this he will befriend his recently arrived neighbor, the young Nick Carraway. Considered one of the best Australian films of all time. In the catalog of hbo max.

“A former slave joins forces with a German bounty hunter who freed him and helps him search for the most wanted criminals in the southern United States, hoping to reunite with his wife. Dramatic Western production directed by Quentin Tarantino. Available in hbo max.

Documentary of the year 2016. Appointed UN Messenger of Peace against climate change, Leonardo DiCaprio embarks on the role of his life. He explores the devastating impact of climate change on the planet. He dialogues with activists, scientists and world leaders.

“Before It’s Too Late” is a 2016 environment-focused documentary. (Disney+)

Leonardo DiCaprio is on his birthday: his best films on Netflix, Disney + and HBO Max to celebrate