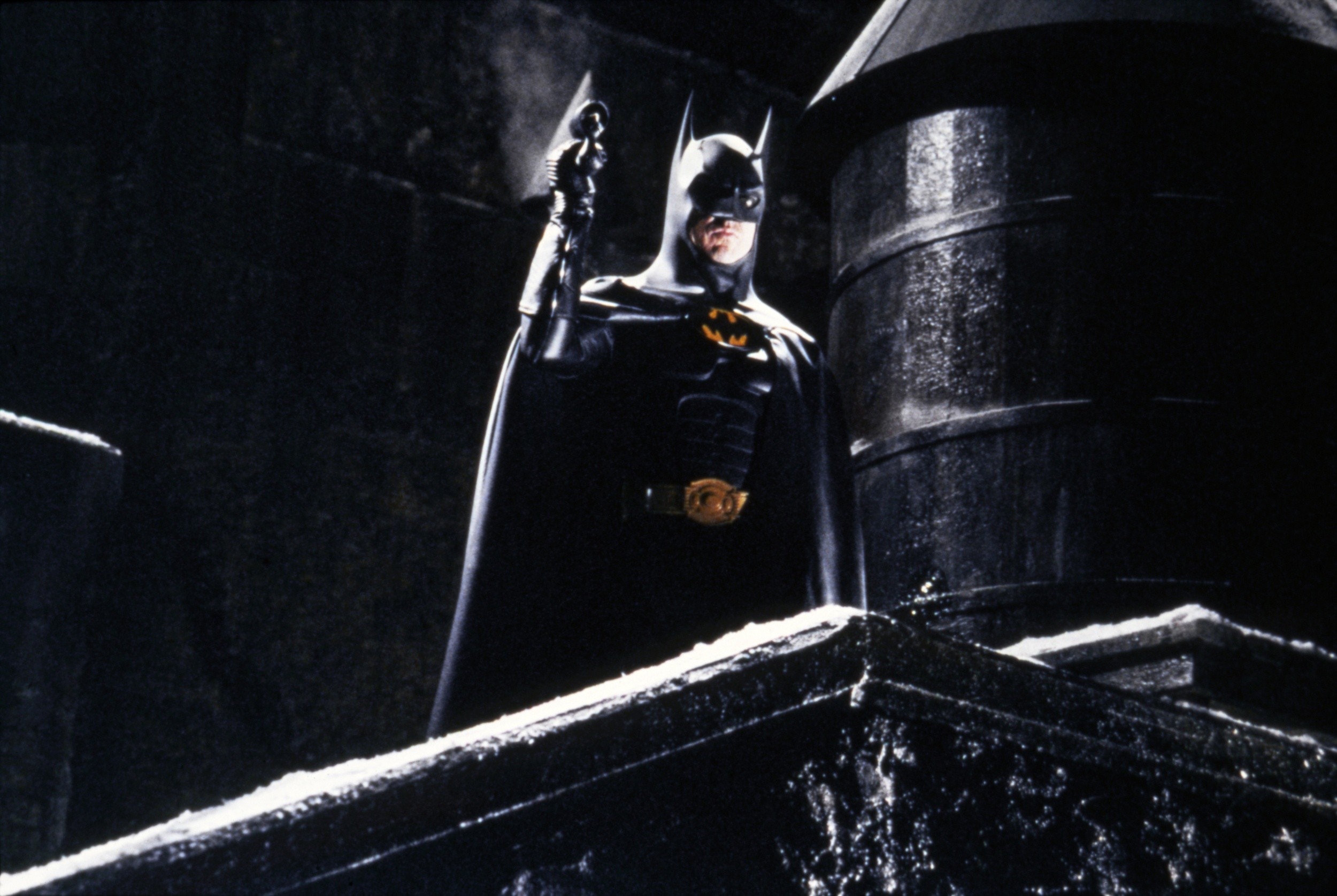 Four photos have been leaked Michael Keaton Interpreting Batman on the recording set of batgirl. The film centered on the character of Barbara Gordon, produced by DC Films to be released in hbo max It will be released on a date not yet determined in 2022.

The images were published by the Twitter account Batgirl Film News with Keaton wearing the classic suit of Batman, causing a real stir in the social network. It’s the first time we’ve seen the actor play Bruce Wayne in thirty years. The last time he did it was in batman returns (1992).

It is also expected that we will see Michael Keaton playing Batman in the movie of Flash to be released on November 4, 2022. The film, in theory, will open the multiverse within the DC Extended Universe.

It is not the first time that images have been leaked within the production of batgirl. Weeks ago we had the opportunity to see the classic batman costume for the first time in decades, with hardly any changes, thanks to photos from the set. They were posted by the same Twitter account.

This is how ‘Batgirl’ will be on HBO Max

batgirl It will be a film that can be seen, exclusively, on the streaming service of hbo max. Centered on the character of Barbara Gordon / Batgirl, she will be played by Leslie Grace (In the Heights). Along with her acting JK Simmons, Brendan Fraser, Ivory Aquino, Jacob Scipio, Rebecca Front, Corey Johnson and, of course, Michael Keaton as Bruce Wayne / Batman.

The film will be directed by Adil El Arbi and Bilall Fallah, known as Adil & Bilall, who have previously directed Bad Boys for Life, Black Y gangsta. The screenplay is by Christina Hodson (Bumblebee, Birds of Prey).

The development of batgirl started in 2016 as one of the projects to make origin films of some of the most important DC characters. Production was started by Joss Whedon, who would act as director, screenwriter and producer, but decided to withdraw after being unable to create an interesting story. In addition to criticism related to the lack of opportunities for female directors, especially in a feature film focused on a female character.

At the moment there is no exact date for the premiere of batgirlbut it will be throughout 2022. As part of the new plan for the DC Extended Universe, this will not be seen in theatersonly on the streaming service of hbo max.

Keanu Reeves proves once again why everyone loves him what did he do?
Aztec name of Atlantis confirmed in Black Panther: Wakanda Forever | tomatoes
Black Panther 2: Letitia Wright is hospitalized after accident on set | Tomatazos