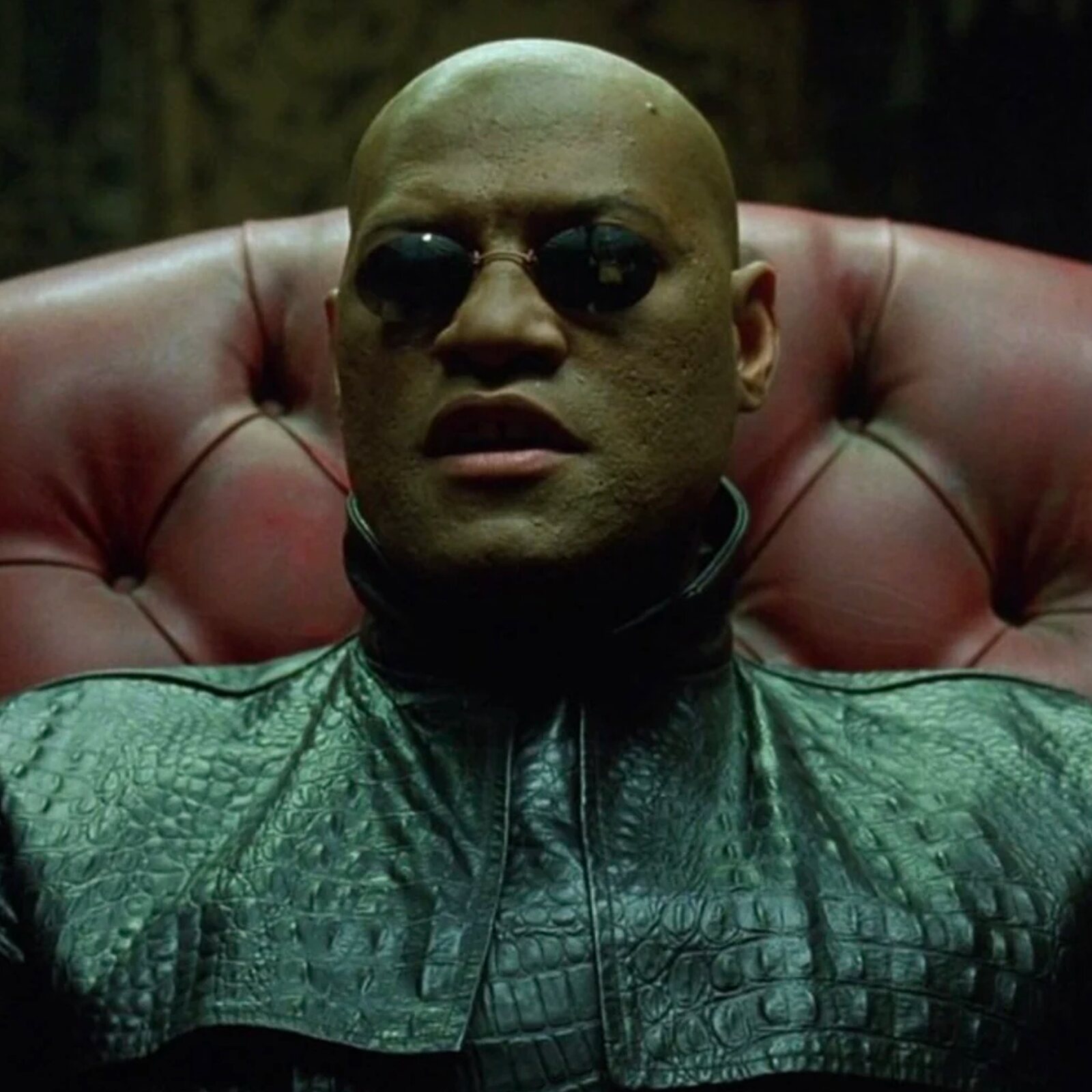 Laurence Fishburne he was one of the main protagonists of the saga ‘Matrix‘, With Keanu Reeves Y Carrie-Anne Moss. Although these last two have been confirmed to participate in what would be the fourth installment of the saga, the actor has confirmed that he will not intervene in said film.

This is something particularly striking if we consider how the last installment of the original saga was closed in 2003 (‘Matrix Revolutions‘), with the characters of Neo and Trinity (played by Reeves and Moss) passing away, while Fishburne’s character survived. Therefore, we are particularly shocked by the fact that Lana Wachowski, who has directed and written the new installment, has not had one of the main actors of the saga in this sequel.

In a recent interview with Collider, the actor was asked again in relation to his participation in the new installment of the saga, being clear in his words: “I’m not in the next ‘Matrix’ movie and you would have to ask Lana Wachowski why, since I don’t have an answer for it.“. But Fishburne understands being asked precisely how his character ended up in ‘The Matrix Revolutions’.

Remember that the fourth installment of the saga has a real luxury cast, including well-known faces like Yahya Abdul-Mateen II (‘Watchmen‘), Jonathan Groff, protagonist of ‘Mindhunter‘, Priyanka Chopra, who we saw recently in ‘White Tiger‘, Jessica Henwick (‘Love and Monsters‘) O Christina Ricci, an actress who also worked with Wachowski on the film ‘Speed Racer‘.

To see if this great cast can be enough to make us overlook the absence of Morpheus, we will have to wait for the next one. December 22th, the date on which it is scheduled to be released in theaters. In the United States, it can also be seen on the same day through HBO Max.