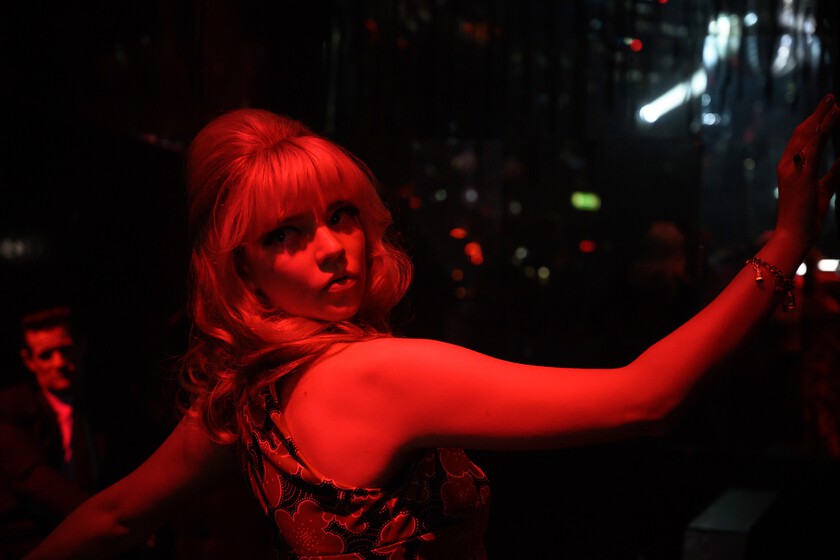 ‘Last night in Soho’, the new feature film written and directed by Edgar Wright, hit theaters in the United States on Friday, October 29. Unfortunately, we cannot say that he did it very successfully, as he achieved the eighth worst premiere of all time for a film released in more than 3000 cinemas, but the funny thing is that the distributor is satisfied with the result.

Specifically, ‘Last Night in Soho’ debuted with 4.16 million dollars in 3,016 cinemas, which places it in the eighth place of worst premieres in history, thus leaving ‘Cry Macho’ and its 4.44 million in ninth place. What perhaps no one expected is that Lisa Bunnell, Head of Distribution at Focus, did not hesitate to show her joy at this result:

I am very happy to have brought the film to theaters. We have achieved what we wanted for the movie and for Edgar.

Obviously, Focus didn’t want ‘Last Night in Soho’ to fail, what happened then? Well, the current plan seems that it is not so much to achieve great specific successes as to help reactivate interest in returning to theaters, as Bunnell points out: “What really matters is that things are looking up. Look at the month of October. The box office is growing, on the way to an important holiday period. That’s good news“.

That does not mean that specific titles are being sacrificed such as the new from the director of ‘Baby Driver’, since there are other considerations behind, such as the fact that many theaters would not want to show it once it becomes available on different digital services, hence such a large launch for a film that under normal circumstances it would have had a very different premiere.

In addition, this way you also make sure make more noise about movies that cinemas do not work so well but are already known to the public when they become available in digital services or streaming. The coronavirus has forced new strategies to be proposed on the fly, leaving the question of to what extent it compensates. From Focus they say yes, but it will always be better to support these types of films if you want them to continue being made and not end up being taken over by big franchises …

‘Last Night in Soho’ marks one of the worst US premieres in history but it is good news for its distributor: “We have achieved what we wanted.”