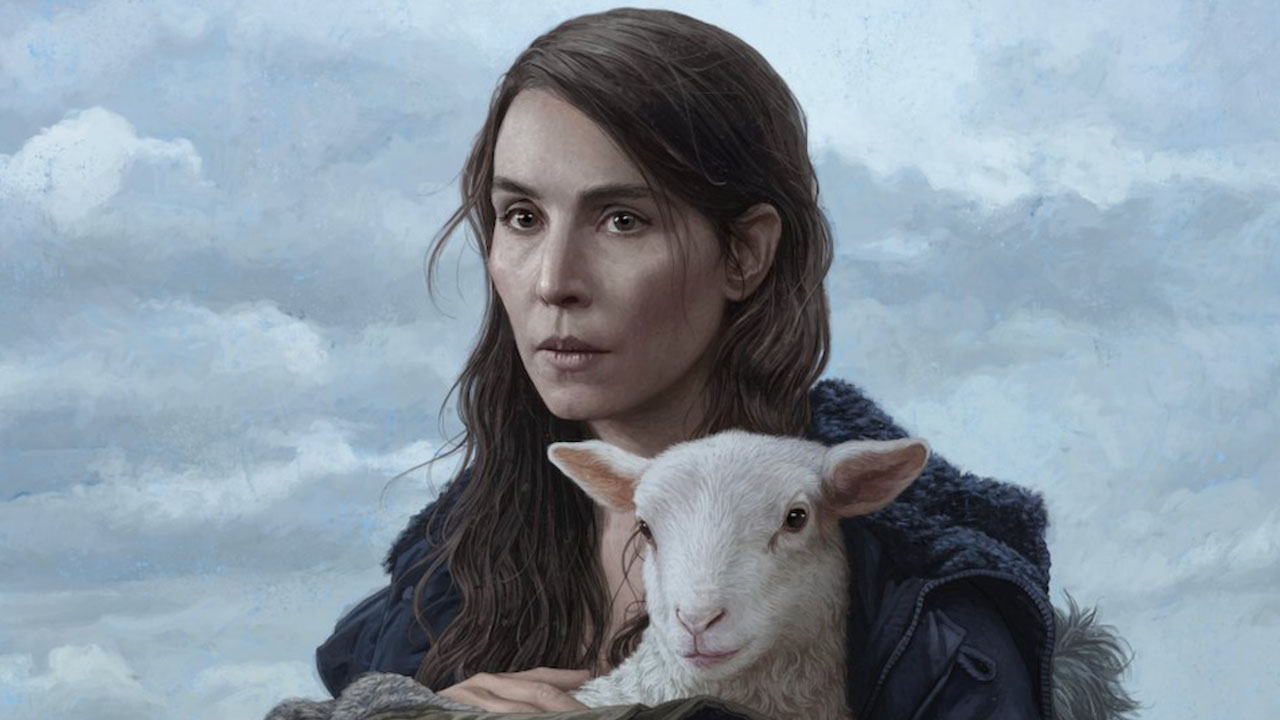 If you are not a fan of the films of the production company A24, you are surely part of the audience that has gotten out of hand with their creations. ‘Lamb’, a new Nordic horror film, is one of them and is now available in Mexican theaters.

The producer A24 is known for the making, or distribution, of transgressive stories. Lamb is part of this curatorship, which also includes Midsommar, Hereditary, El faro and La tragedia de Macbeth, among many others. Starting today, the film by Icelandic director Valdimar Jóhannsson and actors Noomi Rapace and Hilmir Snær Guðnason. This was part of the official selection of the 2021 edition of the Cannes Film Festival.

During Christmas Eve, María and Ingvar, a shepherd couple, discovers in his barn a hybrid half sheep and half human, a monstrosity that they adopt to fulfill their desire to be parents and whose blessing, soon, becomes a curse for defying the laws of nature. The premise is nothing new and it doesn’t sound that scary either … those who saw Sweet Tooth You know what we mean, but the supernatural makes the viewer uncomfortable.

If superheroes and science fiction are not your thing, and therefore you find the complexes crammed by functions of Spider-Man: No way home and Matrix Resurrections, Lamb is the option for you and we tell you the experience you could face that, from the outset, will not be the consequence of nightmares that can wake you up in the middle of the night, but of something uncomfortable and difficult to understand.

Jóhannsson has made a challenging film inside the absurd plot about raising a hybrid. Pure and questioning fantasy of the mundane attitude of its protagonists, faced with the situation of raising a wild creature to find relief from a feeling of mourning in which they live, thanks to his monotonous life in the rural and extreme areas of the country discovered by Floki. His horror lies there, in the challenge of the constant questioning about To what limits can they cross in order to try to close a wound.

Within its absurd reality, the laughter is natural. Johannsson can cause involuntary laughter. But Midsummer it also caused them. Black comedy is inherent in horror and various comments from other colleagues can confirm this. “I laughed a lot, then came the terrifying dreams because of the wild fear that motherhood can reach“, said Simran Hans, from the British portal The Guardian.

Women, in general, enjoy it more than men. However, Maria’s radical actions allow us to imagine and understand some extreme cases to which many mothers have reached for the well-being of their little ones. And, without going any further, there we have the case in the documentary The Three Deaths of Marisela Escobedo, a woman who, until the end of her days, never stopped demanding justice for the murder of her daughter. They will think that they are easy cases, although they are the opposite. A chilling reality.

Lamb proposes a rather interesting fable where motherhood and mourning shine in their darkest facets, according to our friends from Espinof. In agreement. Icelandic production totally dispenses with the gore that A24 accustomed us to and enters psychological terrain. It may not be as awkward as The Bunny Game, by Adam Rehmeier, however, has the merit of point out the methods by which we can obtain or redefine our happiness.

‘Lamb’: The Norse Horror Movie Not For Sensitive Viewers