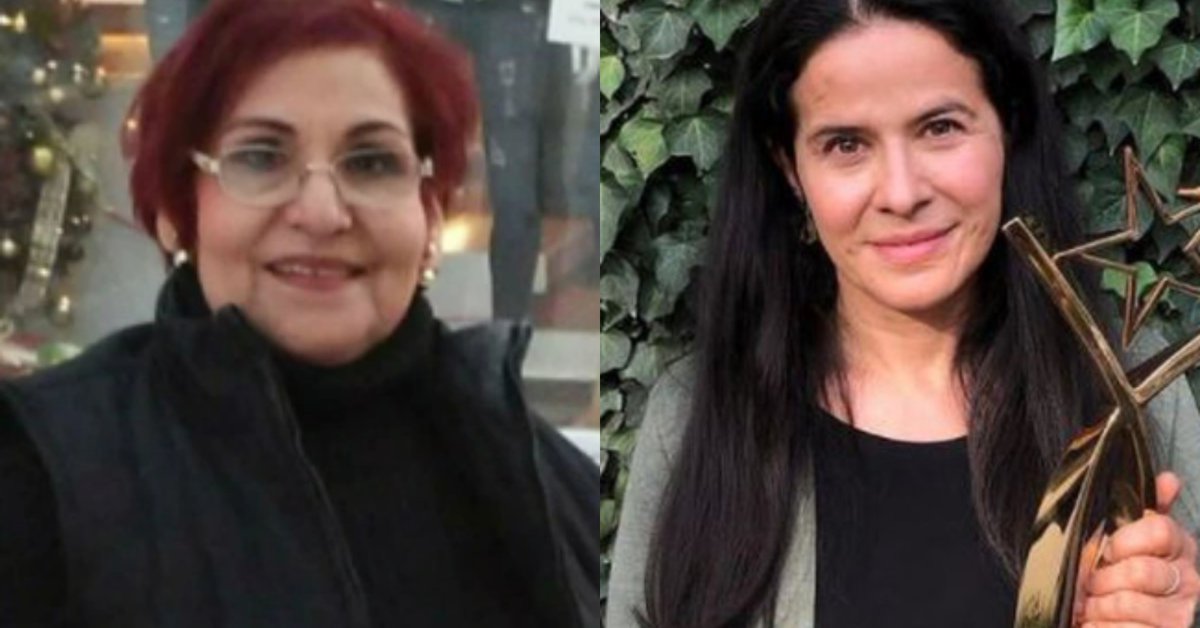 
“La Civil” is a film by Romanian director Teodora Mihai that has already generated ovations prior to its commercial release. This film is based on the true story of Miriam Rodríguez Martínez, a woman who was shot and killed outside her home after she investigated, pursued, found and threatened her daughter’s kidnappers and murderers has shocked early viewers and critics. Therefore, to Here we tell you everything you need to know about the woman in whom this feature film was inspired.

To begin with, the film tells the story of a teenage girl, played by Denisse Azpilcueta, who is kidnapped by the Northern Cartel in Mexico. Faced with this situation, her mother, Cielo (Arcelia Ramírez), begins her own investigation to clarify the disappearance of her daughter.

In real life, Karen Alejandra Salinas Rodríguez He disappeared at the age of 16, in January 2014, in the municipality of San Fernando, Tamaulipas, where he lived. She was aboard her vehicle when several subjects blocked her path and took her away kidnapped. Later and, after collecting several ransoms in exchange for her freedom, Karen was assassinated.

The film is based on real events (Photo: Screenshot / YT MIFF)

After that, her mother, Miriam Rodríguez (“Heaven” in the film) dedicated herself to only one goal: to find the minor’s murderers and take them, one by one, behind bars.

Since 2014, woman went from her daily activities to arming herself with a gun, fake ID cards and costumes. She became a detective who challenged a system in which criminal impunity often prevails.

Rodríguez tracked down those responsible for the kidnapping and murder of his daughter, half of them were already in jail, not because the authorities had done their job but because she followed them on her own.

Miriam She posed as a pollster, health worker, and election official to get names and addresses. He made excuses to meet their families. Was related to the grandmothers and cousins ​​who, without knowing, gave him the smallest details of Karen’s murderers.

Miriam captured almost everyone who had kidnapped her daughter for ransom (Photo: Screenshot / YT MIFF)

One by one he got to know his habits, his friends, his cities of origin, his childhood. PoFor example, he knew that before joining the Zetas cartel and becoming involved in the kidnapping of his daughter, one of those involved had sold flowers on the street. When it came to him, he had returned to that trade. He caught him at the border crossing and was arrested.

In three years, Miriam captured almost everyone who had kidnapped her daughter for ransom. It is about a long list of criminals who sought to “leave” that life by dedicating themselves to other occupations: One was reborn as a Christian, another was a taxi driver, another was a car dealer and one was a babysitter.

Rodríguez had asked the government for some kind of protection with armed escorts, fearing that the cartel had finally had enough of its activities. In March 2017, more than 20 prisoners escaped from the prison in Ciudad Victoria, also in Tamaulipas, where Karen’s murderers were thanks to her mom’s efforts. Three of them came to her home to assassinate her.

Weeks after having pursued one of her last targets, on May 10, 2017, Mother’s Day, she was shot dead in front of her house.

The day Thalía and Paco Stanley flirted on television
Who is Arcelia Ramírez, the Mexican actress who received eight minutes of applause at the Cannes Film Festival
Mati Álvarez de Exatlón removed the tattoos that apparently reminded him of a romance