After his Oscar nomination for spenceramerican actress Kristen Stewart continues to add innovative proposals to his filmography. Love Lies Bleedingas this new project is titled, will be directed by Rose Glass (Saint Maud) and will be released under the label of the film company A24 Films. The latter is known for hosting acclaimed films such as Ladybird, The Florida Project, moonlit, midsummer, The lighthouse, The tragedy of Macbeth and more recently Everything Everywhere All at Once.

The film, which will also be backed by Film4 and a division of Britain’s Channel 4, is a romantic thriller set in the world of bodybuilding. Glass will write the script with Weronika Tofils, and as revealed The Hollywood Reporterprimarily the story is meant to reflect the extreme skills that are needed for competitions in this world sport. 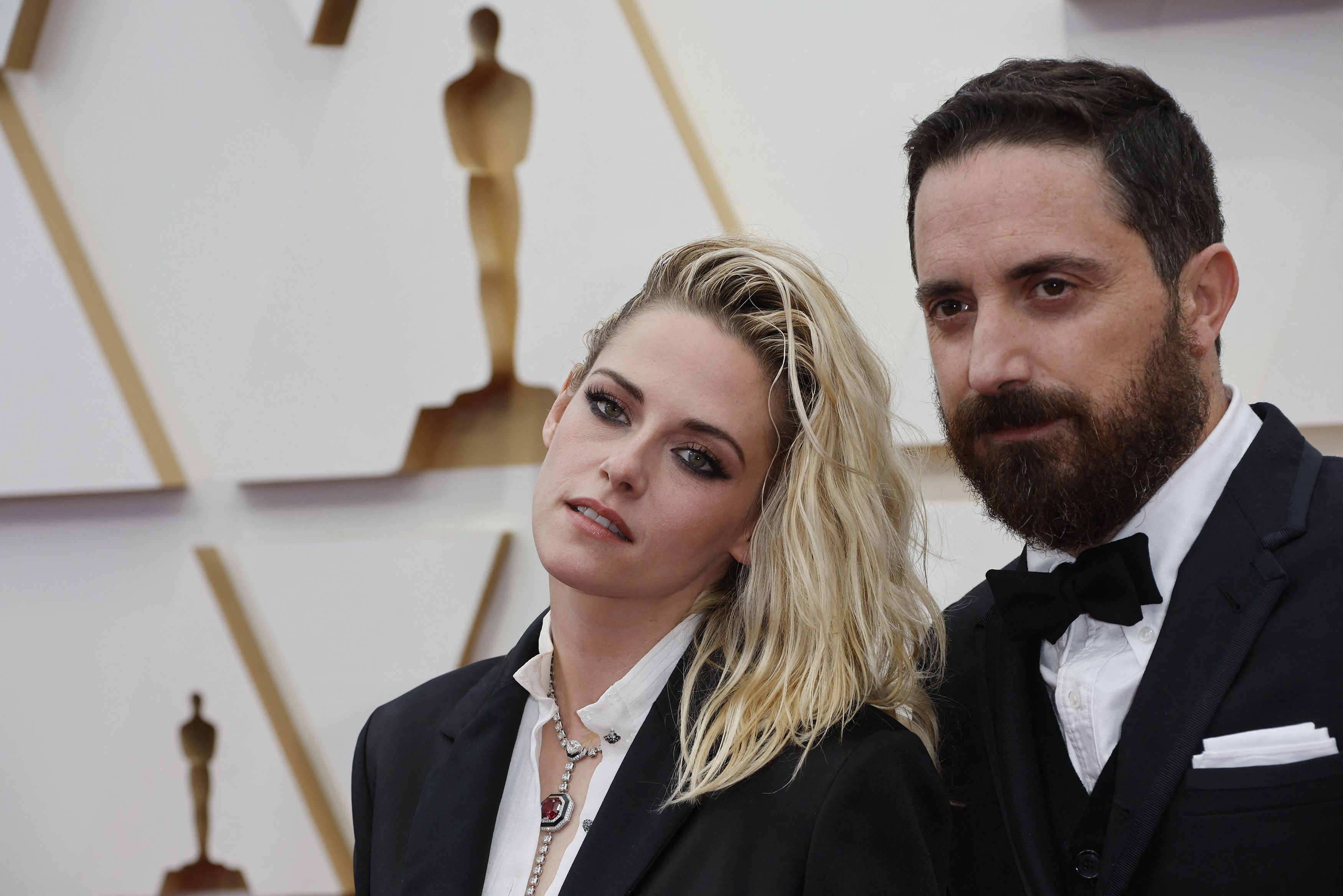 Stewart will play the protective lover of a female bodybuilder, whose interpreter has not yet been announced.. According to the description issued by the companies involved in this production, the romance that will be seen on the screen will be “fueled by ego, desire and the American dream.” This is not the first time that the star of Twilight gets involved in a production LGBTQ+in fact, he had already done it before in the comedy Happy Season (2020).

Love Lies Bleeding will be released worldwide by A24, the film company that just launched this year X, a Ti West horror film; new from Alex Garland (Former Machine) who bore the title of Menu; and the one that has been the most commented of the last week, Everything Everywhere All at Oncea black comedy action film directed by Dan Kwan and Daniel Scheinert. 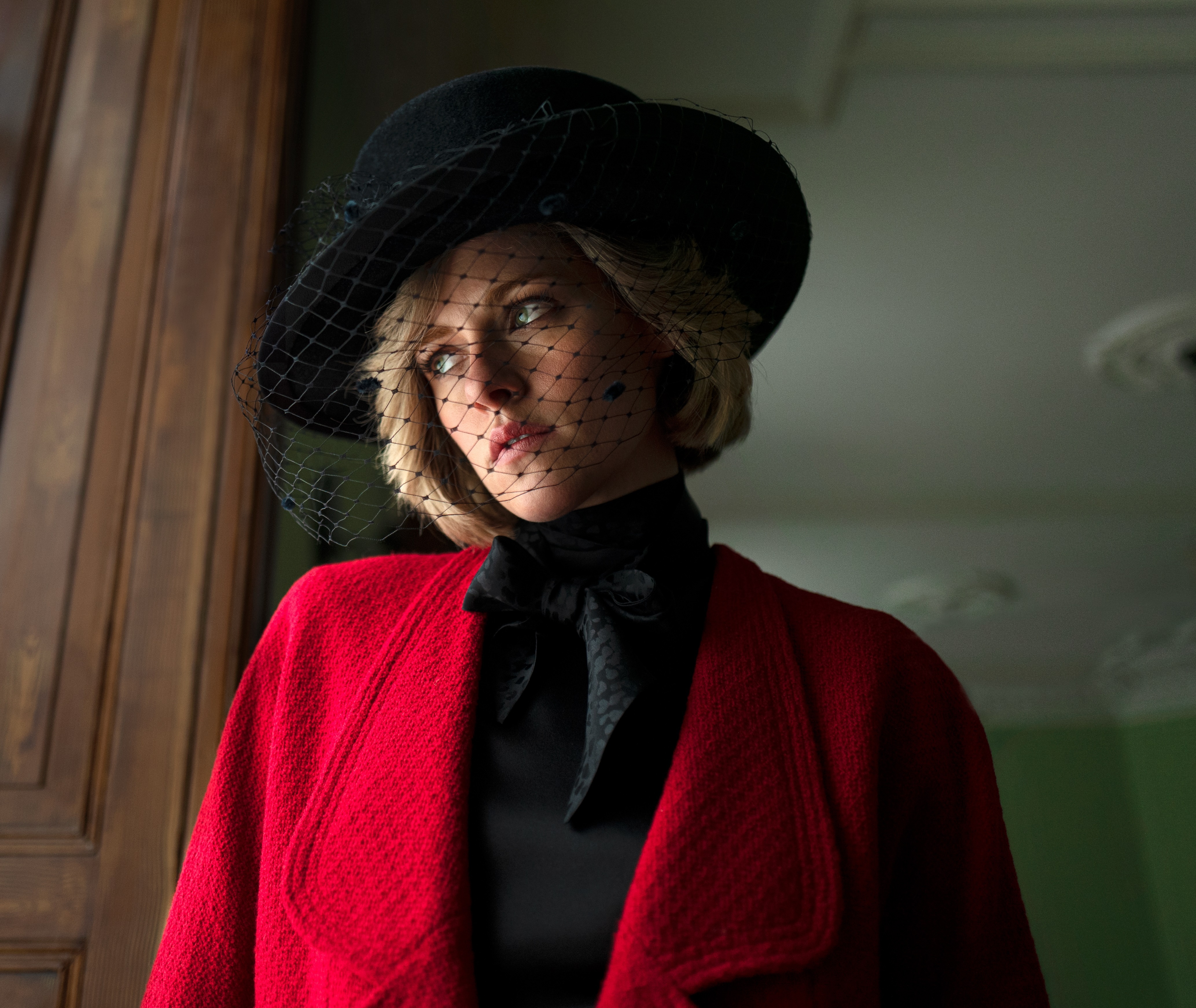 Rose Glass is a British director and screenwriter who gained notoriety in the film industry with the release of Saint Maud at the Toronto International Film Festival three years ago. The psychological horror plot portrayed a nurse and devout Christian’s obsession with saving the soul of a retired dancer diagnosed with cancer. It garnered 15 nominations at the British Independent Film Awards, and was nominated for Best Film and Best Debut at the BAFTAs.

Kristen Stewart and her Oscar nomination for spencer

Since the first glimpse of Kristen Stewart in the role of Lady Di, a nomination for the Oscars began to be discussed, which ended up becoming a reality. Under the direction of Chilean filmmaker Paul Larrain (jackie), the artist offered a characterization of the noble Diana of Wales in a film that imagined what the moments before her official separation from Prince Charles would have been like for her. 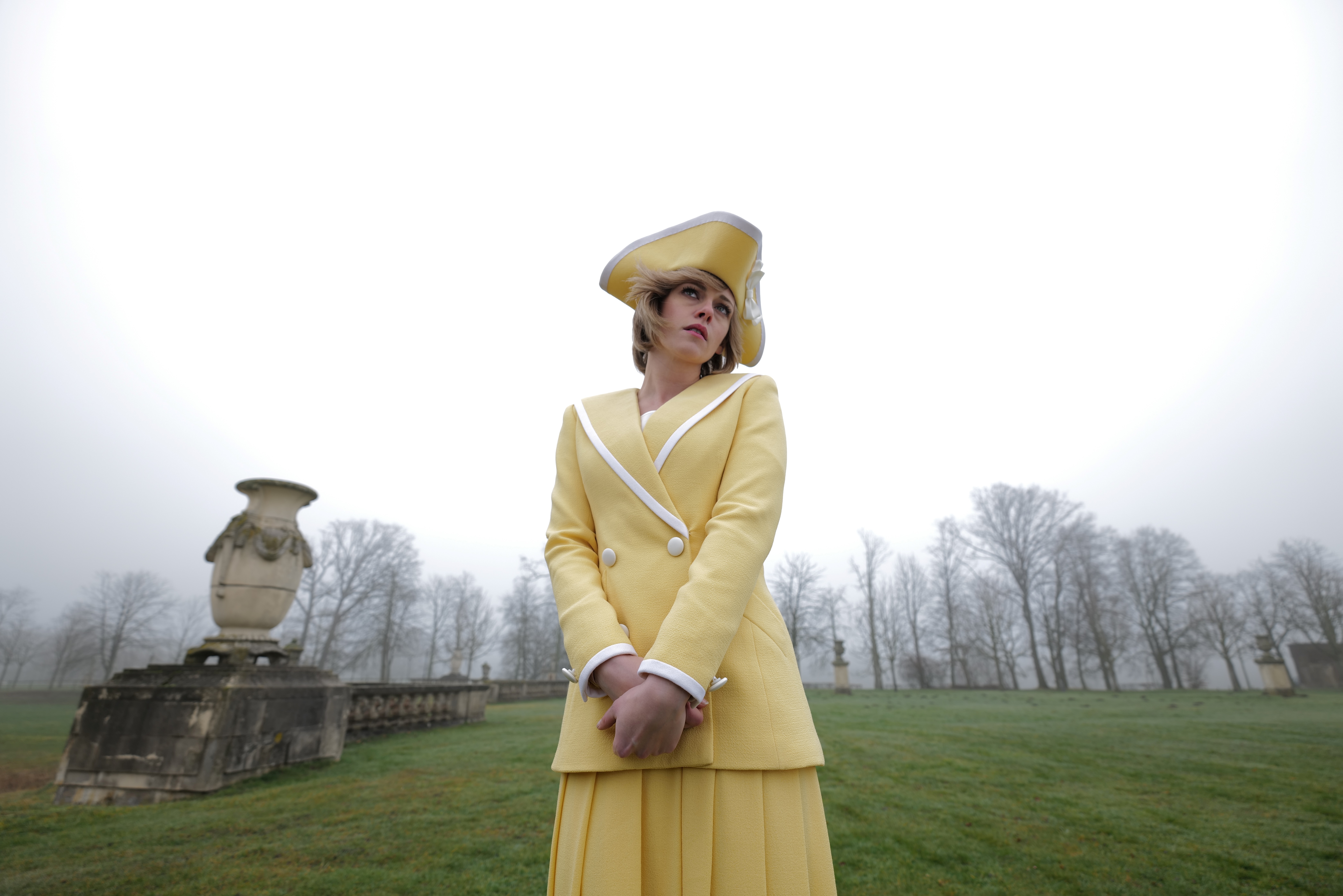 Stewart was nominated for the recent Oscar gala for her performance as Lady Di. (Diamond Films)

In December 1991, she went to the country residence of Sandringham House, in Norfolk, to participate in the Christmas holidays organized by the British Royal Family. There she is waiting for her two sons, William and Harry. At that time, the marriage of Carlos and Diana was going through her most critical moment due to his infidelity with Camilla Parker-Bowles.

spencer It was initially screened at the 2021 Venice Film Festival and, at the end of last February, it could be seen in theaters in Latin America.

With the premiere of spencerbiography of Princess Diana, British royalty returns to the screen
Either You Love Them Or You Hate Them: 15 Movies That Divided Critics
All about The Belier familythe film on which the Oscar winner is based, CODA