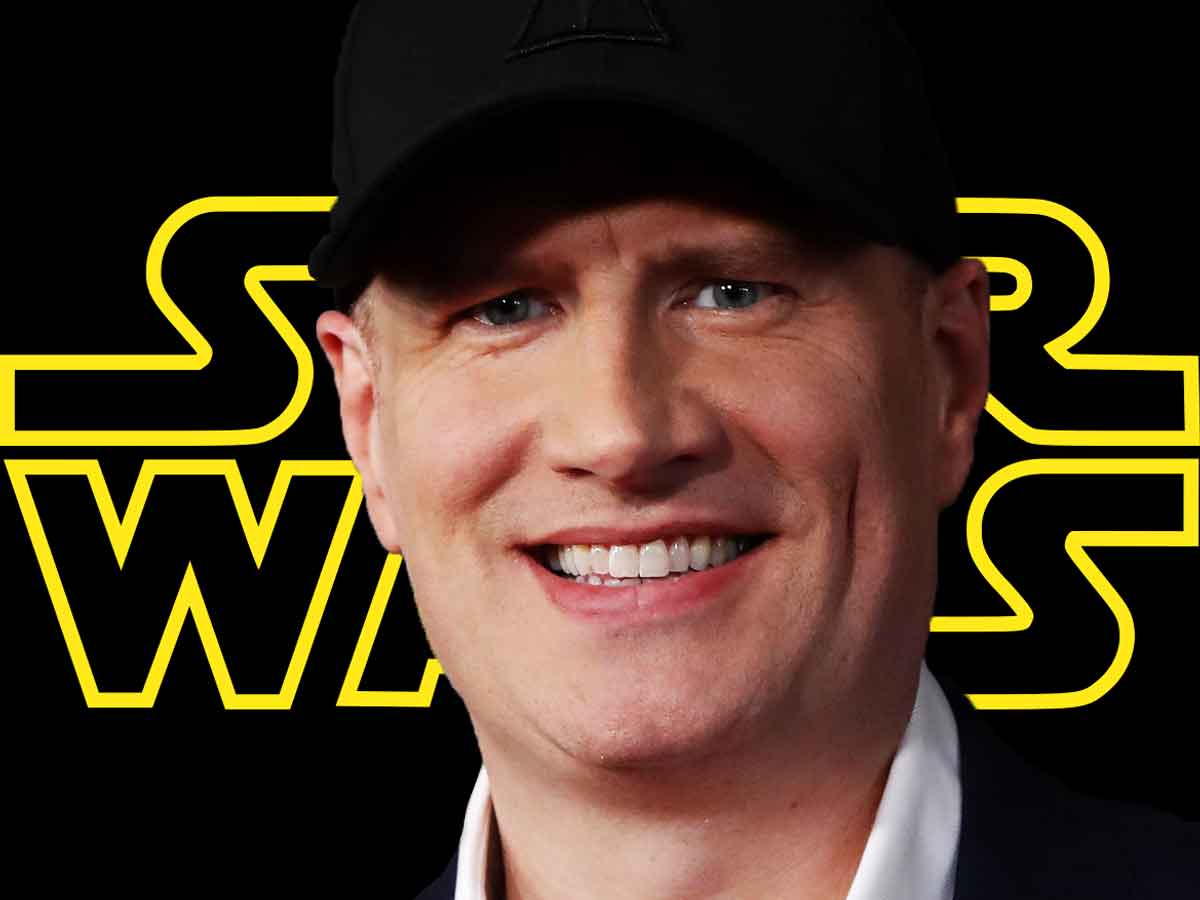 Despite not wanting to make many statements about some of the most important projects of the future of Disney, Kevin Feige spoke of the MCU and his next Star Wars movie.

There is a surprising factor in the world of cinema, whether or not you are a fan of Marvel Cinematic Universe. This element is that its main head, Kevin FeigeHe has never directed a movie. Despite the fact that producers and executives rarely change professions to pursue directing, he does not seem to be any stranger to the work of a filmmaker. In fact, most of the directors he has worked with have referred to his ability to advise and guide them. However, it seems that this distance between the CEO of Marvel Studios and the main chair of the set is about to change.

According to the media reported and he himself confirmed, Feige is preparing to direct one of the next films of the Universe of Star Wars. However, not much is known about the project, it was only revealed that Michael Waldron, writer of Loki, will write the script for said work in development.

When asked if it was a solo (solo story of a character) or if something bigger, the producer was evasive and this was his response.

“It’s not about Solo. However, I can tell you that Han Solo will not be part of this“, Using the pun to get rid of the commitment. Feige is known for his love of stealth and secrecy.

On the other hand, the now director referred to his main responsibility, the UCM. On what is coming for him, he commented on the return of Anthony Mackie As the Captain America in a fourth installment of the hero, which he confirmed.

These were the statements of the interviewee on the question of when more or less said film of the new patriot hero would be released. And … Do you already have a date in mind?

“Yes, we always work towards release dates, that doesn’t mean they don’t change and change, certainly as we’ve seen lately, but we have something specific in mind.He commented.

So, officially, this is the only thing that is known about these jobs. We will have to wait for the study to make more pronunciations.