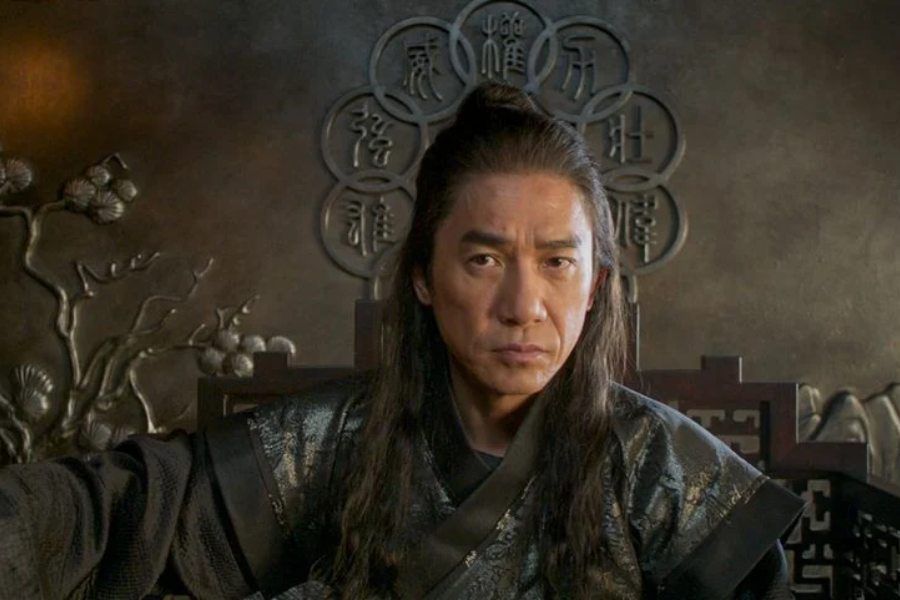 When the trailer of Shang-Chi and the Legend of the Ten Rings debuted last Friday, the teaser promised several things starting with apparent cameos from familiar faces to the MCU debut of the real Mandarin and his ten rings.

Of course, there are still several months to go before Marvel Studios presents the postponed Shang-Chi movie, but while the secrecy around the plot will obviously continue, this week. Kevin Feige decided to confirm a popular belief and address one of the most important points of this installment.

In particular, in the context of an interview with Rotten Tomatoes, the president of Marvel Studios began by confirming what fans had suspected since the preview debuted and clarified that indeed this film directed by Destin Daniel Cretton will contemplate a battle between Wong, Docto Strange’s friend, and Abomination, who will return after his appearance in The Incredible Hulk and in the run-up to Tim Roth’s participation in She-Hulk.

Obviously the president of Marvel Studios did not disclose more details regarding that scene but, as he continued to explain that the MCU has reached a point where it can introduce new characters while rescuing things from his own past, Feige also took the opportunity to justify again why Iron Man 3 He did not finalize the presentation of the true Mandarin in 2013 instead of doing that controversial twist with Trevor Slattery.

“So (Iron Man 3 director) Shane Black, in his movie and in the script he co-wrote, came up with this fun twist that we love to this day, and it turned out to be Trevor Slattery.” added. “The fact that that version was not real does not mean that there is not a leader of the Ten Rings organization, and he is the one we meet for the first time in Shang-Chi.”

On Shang-Chi and the Legend of the Ten Rings, the Mandarin will be introduced as the father of the titular hero so we’ll have to wait to see how that will connect to the larger plot of the MCU that Feige pointed to.

The premiere of Shang-Chi and the Legend of the Ten Rings is scheduled for September this year.