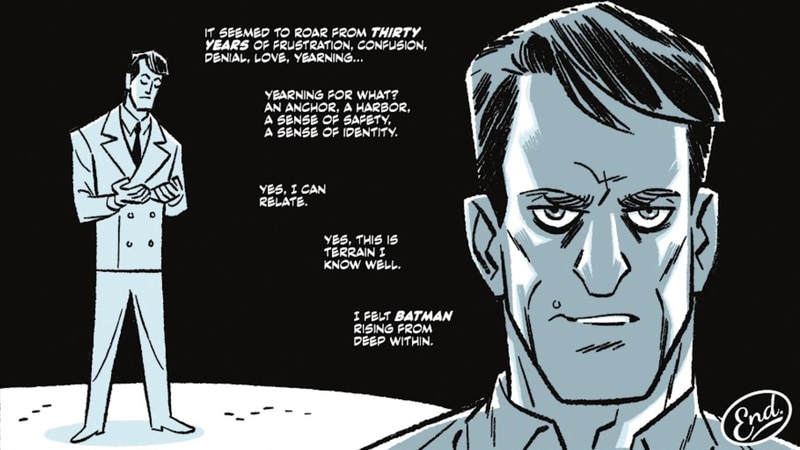 A key figure in the history of DC Comics adaptations has left us. This Friday Diane Pershing (Poison Ivy in Batman: The Animated Series) Y The Peter Mayhew Foundation revealed that Kevin Conroy, The Batman of animation and video games has died at the age of 66.

While many remember live-action film and television actors like Adam West, Michael Keaton, Christian Bale, Ben Affleck and Robert Pattinson, Conroy was probably one of the most influential performers of Batman. After all, the actor performed the voice of the Gotham vigilante in productions such as the classic Batman: The Animated Series Y Batman: Beyondin addition to the outstanding film Batman: Mask of the Phantasm.

And, in addition to that prolific career as the English voice of Batman in animation, Conroy has also embodied the character in video games ranging from injustice and injustice 2 until Batman: Arkham Asylum, Batman: Arkham City Y Batman: Arkham Knightgoing by Lego DC Super-Villains, DC Universe Online and the recent multiverse.

And even Conroy came to capture Batman on television and in 2020, in the context of the Crisis on Infinite Earths from the Arrowverse, the actor appeared as a version of Bruce Wayne who had taken a bad turn and was confronting Batwoman.

Although Batman marked Conroy’s career, the actor also participated in other bets outside of DC such as The Venture Bros. Y The Real Adventures of Johnny Quest. And this year he penned a moving tale for the DC Pride anthology comic where he told his story as a gay man trying to break into the entertainment industry.

Although Pershing raised that the actor had been ill for some time, it was later revealed that Conroy died due to a battle with cancer. And as a result of the news naturally the tributes have not been long in coming and, for example, Paul Dini remembered his Batman with a photo.