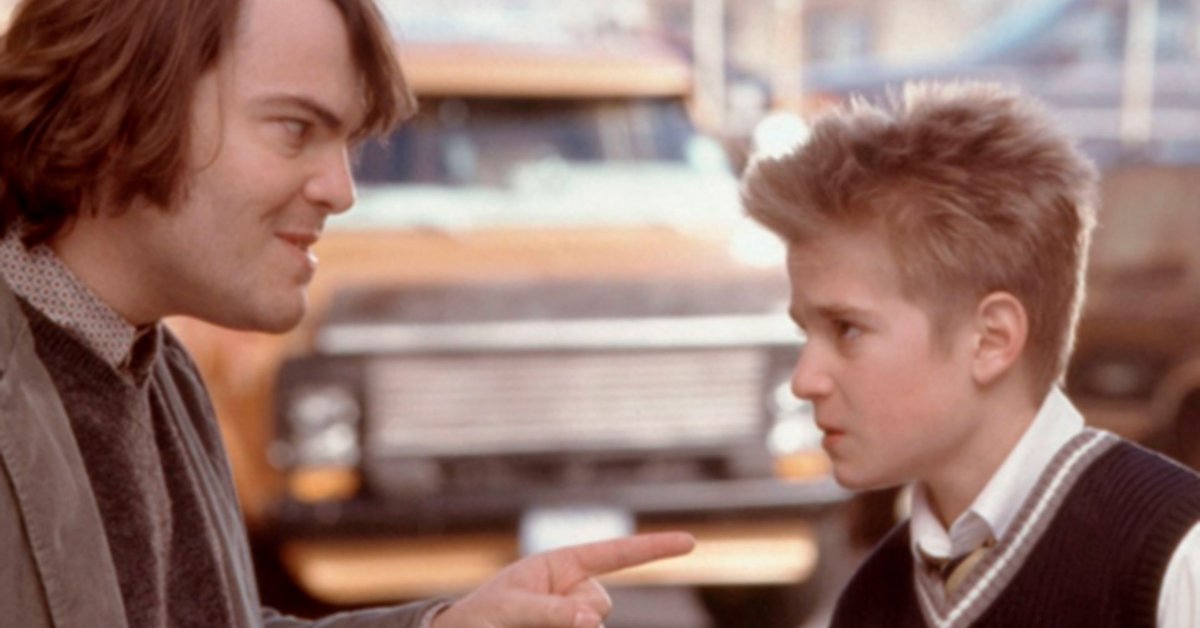 The actor Kevin clark, best known for playing the drummer Freddy “Spazzy mcgee” Jones, in the famous movie “School of Rock”, leadered by Jack black, was run over and died of complications from the accident he suffered while riding his bicycle in Chicago, Illinois.

According to local media reports, the actor died at the 32 years old after being run over by a Hyundai sonata around 1:20 am in the early morning of this Wednesday. The accident occurred in the Avondale neighborhood, authorities said.

Paramedics found the American musician in Logan boulevard and they rushed him to the Illinois Masonic Medical Center, where he died at 2:04 a.m., according to the Chicago Fire Department and the Cook County Medical Examiner’s Office.

Clark’s sister said the former child star he was biking home at the time of the accident. Police said a 20-year-old woman was driving the car that struck and killed Clark. They added that the woman was not arrested, but that she has been summoned to clarify the case.

Clark lived in Lake View East and had played in various bands, including his most recent project, Jessie Bess and the Intentions, who had her first live show last Saturday, according to her mother, Allison Clark.

Kevin Alexander Clark grew up in Highland Park, Illinois, and began playing drums at the age of three.banging pots and pans in the basement”Said his mother. His skills with said instrument led him to Hollywood, as he ended up being cast in the 2003 comedy alongside Jack Black, as student Freddy Jones.

“School of Rock” was Clark’s only film credit.. Although he did not continue acting, the music remained in his blood.

Clark’s mother recalled that he had no acting experience, but enjoyed the experience after a friend brought him to auditions. “He just shined,” Clark said of his son.

And she recounted how she found out she got the role before her. A few weeks after the auditions, they were shopping for pizza and she left Clark in the car for a moment. When she returned, he asked her: “Do you want to go to New York?”

“He said he got the part and I asked him how he knew about it. And he pointed the area code on the phone, “he said. Clark and the rest of the film’s original cast reunited with Jack Black in 2018 in Chicago.

“Devastating news. Kevin is gone. Too soon. Beautiful soul. So many good memories. With a broken heart. Sending love to his family and the entire ‘School of Rock ”community‘Jack Black wrote on his Instagram account.

After a tough five-year legal battle, the judge awarded Brad Pitt joint custody of his children with Angelina Jolie
Amazon announced the purchase of MGM for almost 9 billion dollars