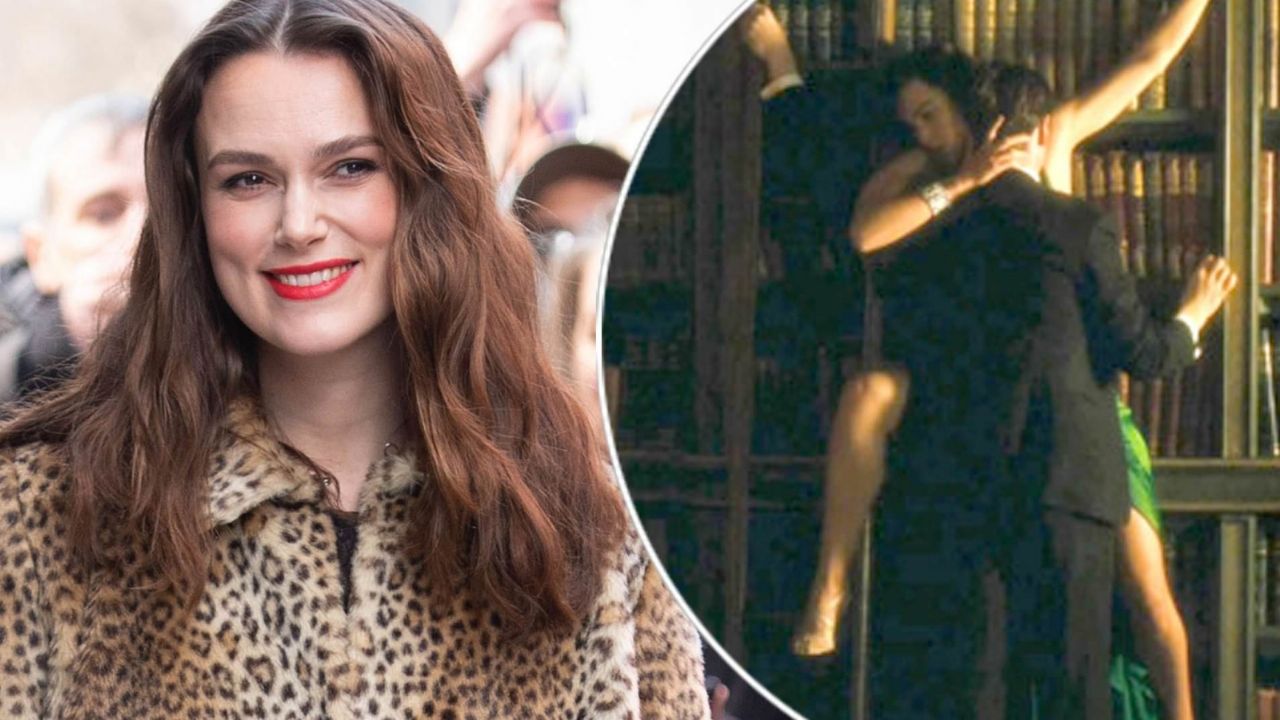 Keira Knightley She is one of the most recognized British actresses in the world. Both for her authentic conditions for her performance and for her personality and beauty. Perhaps her breakout role was in Pride and Prejudice, the Joe Wright movie that adapted Jane Austin’s novel. She later starred in a series of films that catapulted her to fame. And her extensive career included some playful scenes from sex, that the actress was in charge of rescuing in different interviews that she granted. In those reports she came to recognize what was the best scene of sex that he recorded

However, after 2015 Keira Knightley signed a contract exempting her from nudity scenes. It was in that year that the British actress declared that she will not film sex scenes again when the recording is in charge of a man. “I don’t want it to be like those horrible sex scenes where you’re ‘oiled up’ and everyone growls. I’m not interested in doing that,” she had declared.

What were Keira Knightley’s sex scenes

Throughout his works, Keira Knightley recorded different scenes of sex. One of them was the lesbian relationship that takes place in Colette, the film that narrates the life of the French writer, and also the one that she had with Alexander Skarsgård in his last film, The Day to Come.

“The best sex scene I’ve ever done was Atonement. It was not only the best sex scene, it was also the best when it came to shooting it,” the actress said on different occasions. She credited Wright’s expertise at the time of filming that she kept the actors from having a hard time. “It was like, ‘Foot goes here, hand goes here.’ So James (McAvoy) and I felt very comfortable and not at all exposed, and he liked that we were able to pull it off that well. It’s never going to be a fun thing, but we’re not bad at it,” she insisted. It is possible that the key to success was that the scene “was totally choreographed” and nothing was left to chance.

Knightley, who defines herself as “vain”, clarified that she does not have an “absolute prohibition” against nudity, but with men. In this sense, she assures that she would be “totally willing” to make a story about motherhood, although with a woman in the direction, and the changes that the body experiences, which “is your own, but it has totally changed in an incomprehensible way “.