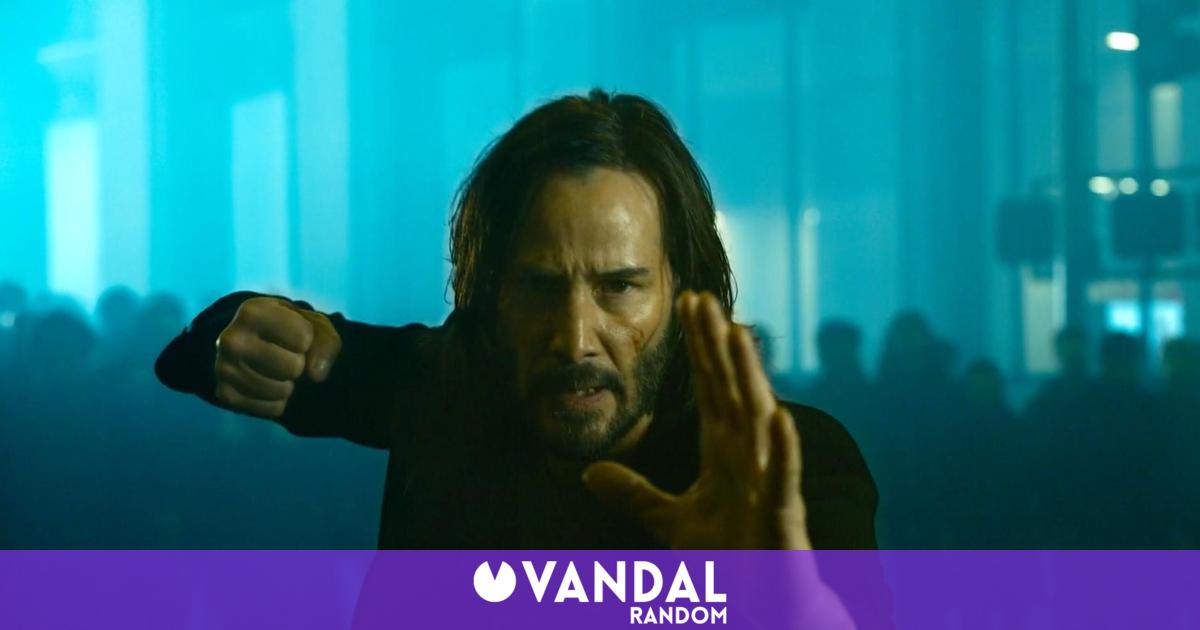 S, we are still excited for the trailer from Matrix Resurrections, the fourth part of the saga Matrix, a film that will be released next December 22 in theaters from around the world and that invites us to be part, once again, of the fight against machines and the simulation in which we are locked. The sequel tells with Lana Wachowski at the controls and direction and it promises us plenty of reunions, peak moments, and movie-like action sequences that changed the Hollywood industry forever. Is now Keanu Reeves, who returns as Neo, who confirms that after seeing it first, the film is a “visionary and brilliant” work..

Keanu Reeves has already seen Matrix Resurrections. It is something logical, especially considering his participation in the film, the great protagonist. As explained Lana Wachowski, who has been speaking in the Berlin International Literature Festival, the actor was visibly excited and impressed by what has been achieved in this sequel, he takes his private pass. “We showed the movie to Keanu Reeves, and he was really impressed, and said something that is typical of Keanu, considering that he is incredibly insightful. So he was just sitting there, and I don’t know, you don’t exactly expect an incredible revelation to come from him at that moment, and he will release it to you as a casual and brilliant occurrence, “says the director.

“Twenty years ago you counted the problems of future generations and their digital nature and now you have done it again. How is it possible?”

“He was just sitting there and he blurts out: ‘Twenty years ago you told a story that described the next twenty years and the problems of the digital nature, virtual life and how it was going to impact us and what we thought about it, and it gave us a context to be able to think and talk about it. And you take the same character and the same stories and the same team, and somehow you did it again for the next twenty years. And he was like: How did you do that?‘”admits Lana, who trusts that Matrix Resurrections become a movie that marks the next generations and fans of the original triloga.

In solitary, for his sister Lilly Wachowski has decided to withdraw on this occasion, the new movie of Matrix starring the aforementioned Reeves, Carrie-Anne Moss as Trinity and Yahya Abdul-Mateen II like Morpheus. The film will be released on December 22 in theaters around the world.