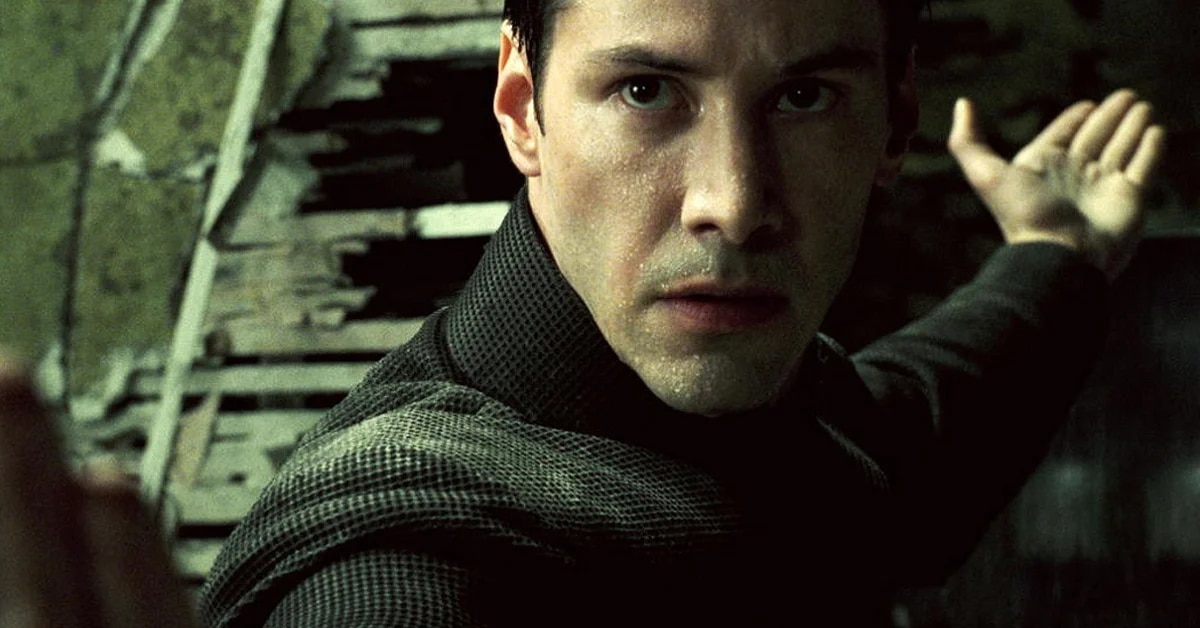 Keanu Reeves donated 70% of the salary he earned on the first film in the Matrix series. The millionaire funds were allocated to the study of treatment against leukemia. The Hollywood star’s motivation was the illness of his sister, who battled 10 years against this type of cancer.

According to the medium LadBible, Reeves was paid $ 10 million up front, then received $ 35 million more given the success of the film.

The actor was the one who took care of his sister while she was going through the disease and also when she was able to recover and was completely cured. Kim, now 55, was diagnosed with leukemia in 1991.

Reeves’ love for his sister It led him to sell his house so he could be closer to her, to delay the filming of the Matrix aftermath so he could take care of her, and to spend $ 5 million on treating the disease.

About his sister he said: “She was always for me, I will always be for her.”

Since the beginning of 2000, The Hollywood star launched a foundation to help people battling cancer.

In an interview in 2009, the actor said: “I have a private foundation that has been working for about five or six years, and has helped children in hospitals and cancer research” And added: “I don’t like that my name is linked to this foundation, I just let it do what it does”.

Keanu’s generosity and his simple way of living, far from the luxuries of his fellow actors, has always been commented on in media dedicated to the show.

According to a note published by The Wall Street Journal in 2001, The actor donated part of his salary from the second Matrix movie to the special effects and wardrobe teams.

According to the note of The Wall Street Journal: “The actor felt that they were the ones who made the film and therefore should participate in the profit”.

On the other hand, the film saga “Matrix”, which was a small revolution for science fiction in the cinema, returned to the screens with a fourth chapter in which Neo “resurrects” to live new adventures.

Neo was the role that definitely launched Reeves to stardom, who at 57 years old is once again donning the long black coat and sunglasses.

The fourth part of the series, “Revolutions”, dates back 18 years. Neo died in the end, but in the universe of the “matrix”, anything is possible.