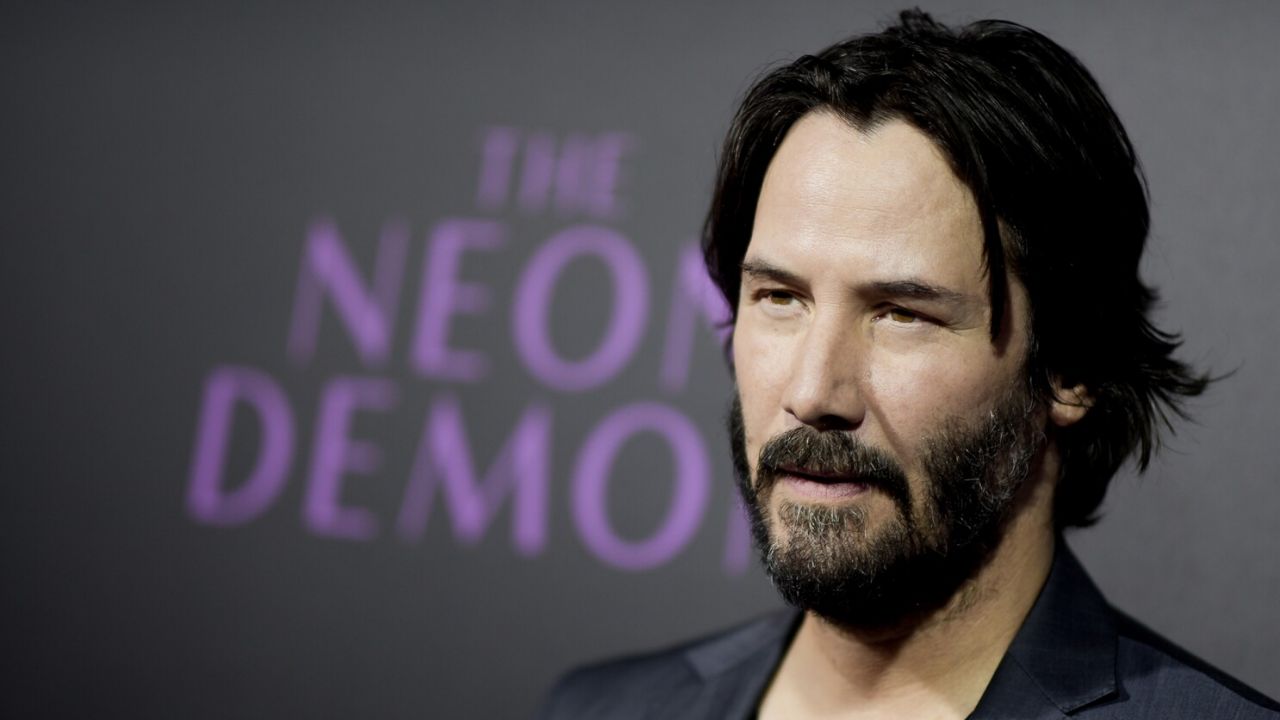 There is no doubt that Keanu Reeves He is one of the stars of the moment. The actor has had a resurgence in his career with the new instance The Matrix Resurrections and with John Wick, which will also premiere its fourth installment. However, Keanu doesn’t stop.

This fiction tells the true story of two men, an architect and a serial killer, whose fates were connected at the World’s Columbian Exposition that took place in Chicago in 1893. On one side is Daniel H. Burnham, a brilliant and fastidious architect determined to make his mark on the world, and on the other hand, Henry H. Holmes, a handsome and cunning doctor who designs his own pharmaceutical “Castle of Murder”: a palace built to seduce, torture and maim young women.

This project has been in development for a long time. Leonardo Dicaprio bought the rights to the book in 2010, and it was destined to become a film in which he would bring Holmes to life, under the direction of nothing more and nothing less than Martin Scorsese.

However, in 2019 it was announced that The Devil In The White City would become a series and would have DiCaprio and Scorsese as executive producers. The first two episodes will be directed by Todd Field.

At the moment there are no further details about Keanu’s possible participation, except that I could play one of the two main characters. Without a doubt it would be a great bet to make the leap to the small screen in such a project.

“Minions: a villain is born”: Gru and his team return to theaters with the same humor and with a vis...
Details, curiosities and everything you should know about "She-Hulk" before its premiere
5 “The Rock” movies to watch on Netflix before the premiere of “Black Adam”