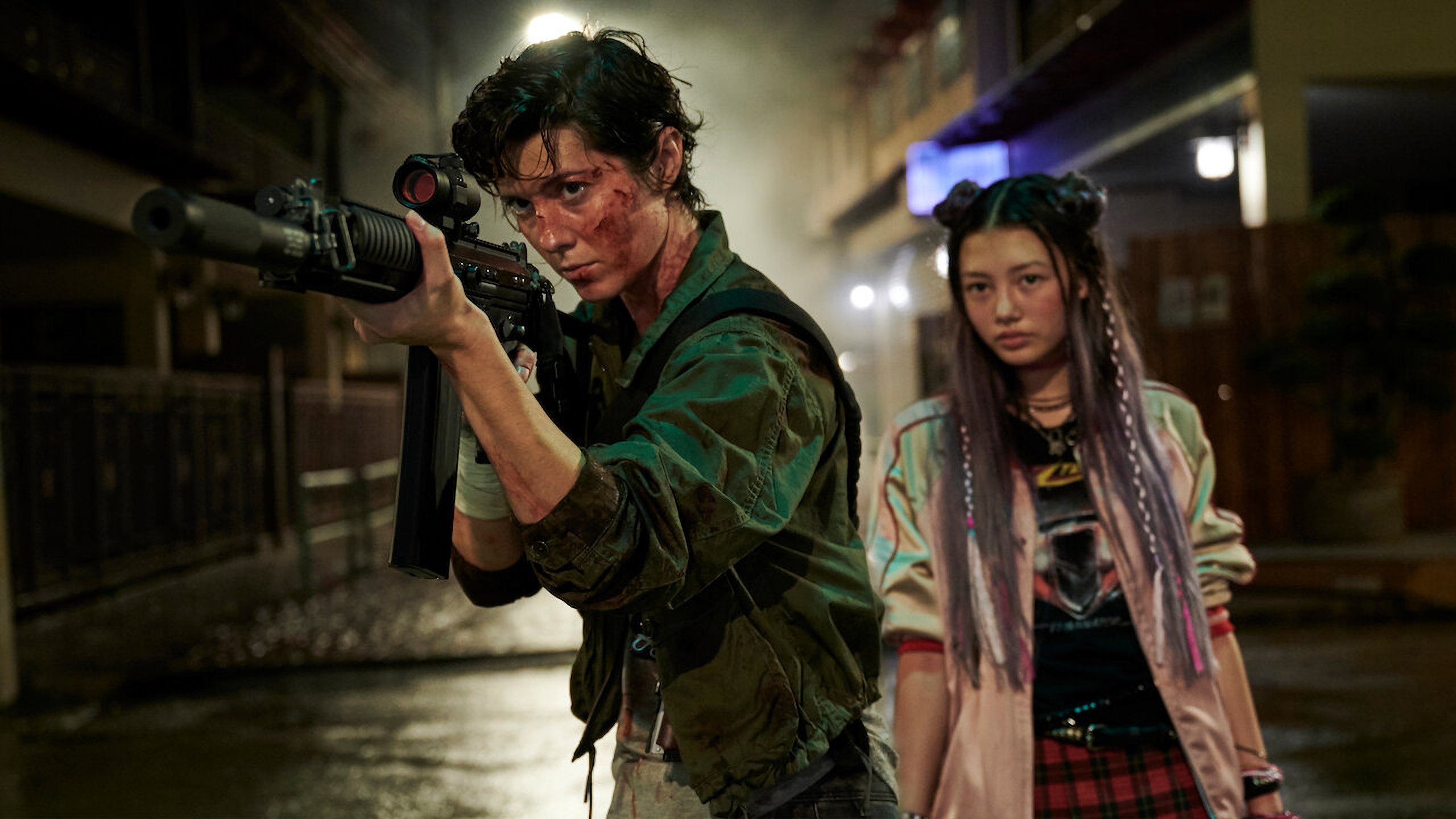 A professional assassin is hunted for breaking a code due to a higher order. This harassment occurs on two scales: the personal, because it torments her, and the professional, because it will be sought out by the affected family as a result of that old decision. Then, ‘Kate’ begins a fight against time and different situations to try to solve the pending before dying. Although this brief synopsis may be familiar from other stories, in the case of the film directed by Cedric Nicolas-Troyan, the following should not be ruled out: it is likely to become another Netflix hit.

Kate It has the different elements that attract the action cinema with the plus of Japanese sobriety in terms of drama, freedom and aggressiveness that are allowed in that culture. That balance between a well-managed story and the explosiveness of the action sections makes this film an attractive product. These elements also have a kind of update or reinterpretation through winks to anime, something key to finding a dynamic and entertaining visual proposal.

Mary Elizabeth Winstead (Birds of Prey), the protagonist together with Miku Martineau and Woody Harrelson, convinces and enchants according to each circumstance. When she must fight and shoot as if there is no tomorrow — because she has no tomorrow — she is explosive; If instead you have to be empathetic and emotional, you also adapt to the situation. She is the vehicle of everything that happens in Kate, just released this September 10 through Netflix.

Considering that it is a film developed in Tokyo and that explores part of Japanese culture, from the Yakuza to family customs, the production of Kate she must have been tempted by the possibility of incorporating anime elements to his story. He does not do it in a formal way, encouraging situations. But the influence is sensed through the frames, the choreographies of the fights and the color palette that accompanies the viewer throughout the whole movie.

What generates this? A richer and more attractive staging because the aforementioned elements provide dynamics, compensating in a good way the first sober sections of Kate. To this must be added the soundtrack of the production, with different pieces of Japanese pop and songs that, for those of us on this side of the world, refer to the intros and endings of various action animes.

The influence of this genre of animation at times is so evident that it could be considered a kind of live action inspired by a specific manga. But no. The handling of the production, led by David Leitch, Kelly McCormick, Bryan Unkeless and Scott Morgan, is fair and precise. Enough to avoid saturating the viewer who is not interested in these combinations.

The action takes a remarkable

From that narrative framework sustained in different genres, the film’s violence shines. The choreographies are solid, as is the montage, and the explicit character of Kate favors storytelling. By not saving a drop of blood, that decision is also convenient to build the protagonist of the Netflix movie. His need is of such a dimension that he does not skimp on using one or another method on the way.

This factor is consistent with the entire work. While it may seem exaggerated to consider Kate as a tribute to a part of Japanese culture, it could at least be considered as a good piece to take note of some cultural interests and part of the philosophy of those who live in that area of ​​Asia. That is why, on occasions, Kate can evoke movies like Oldboy (Pak Chan-uk, 2003) o Your Name (Makoto Shinkai, 2016).

In that sense, the director Cedric Nicolas-Troyan he may have taken a step forward in his film career. After The Snow White Chronicles: The Huntsman and the Ice Queen (2016) and working on the special effects of Snowwhite and the legend of the hunter (2012), Kate emerges as a solid production. Due to its characteristics, the global present in relation to the streaming and the platform, it could lead you to other projects.

Kate resists some conveniences in the script because, in opposition, it is not obvious how much she wants to tell. It poses questions to the viewer without wanting to be abstract and answers them appropriately, while the spectacularity and visual strength – which at times evokes the franchise Blade Runner– stand out on Netflix.