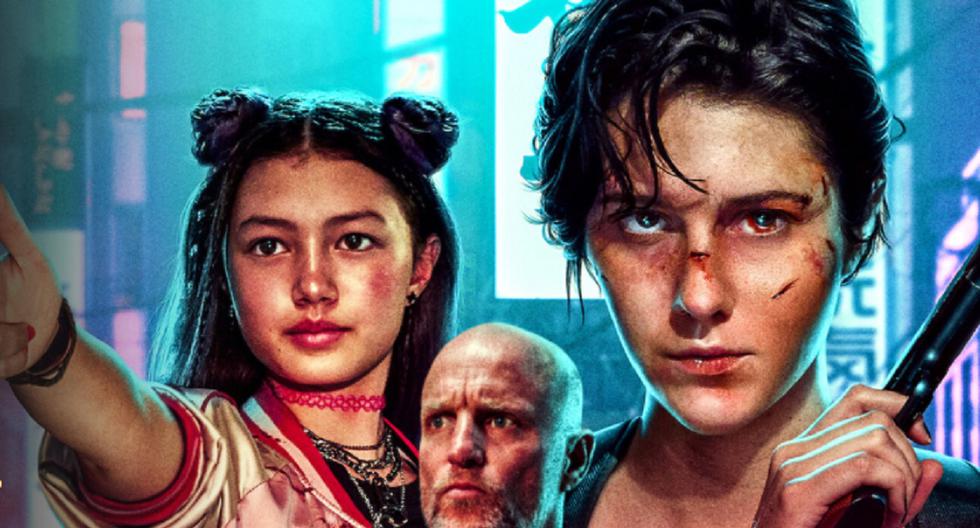 BEWARE, SPOILER ALERT. Starring Mary Elizabeth Winstead, Miku Martineau, Woody Harrelson, Michiel Huisman and Tadanobu Asano, “Kate” is an action film directed by Cedric Nicolas-Troyan and written by Umair Aleem. The tape of Netflix is set in Osaka, Japan, where an elite assassin who has spent most of her life killing various members of the Yakuza decides to retire.

MORE INFORMATION: Explanation of the ending of the Netflix movie “Deadly move”

Although his manager, Varrick, accepts his retirement, he entrusts him with one last mission: assassinate Kijima, the brother of an important member of the Yakusa who he killed ten months ago. Suddenly, you start to feel bad and fail. When she wakes up in the hospital, she discovers that she was poisoned with a radioactive substance and that she has less than 24 hours to live.

As your body deteriorates rapidly, Kate he seeks those responsible for his condition to take revenge. The man she slept with shortly before is her first clue. He assures her that he did not know it was a lethal substance and that he was only following orders from the Kijima Clan.

To get to Kijima, Kate kidnaps her niece Ani, but instead of rescuing her, the man orders her assassination. The protagonist has no choice but to protect Kentaro’s daughter and find out what is happening. For now, the young man reveals that, after the death of his father, Renji became Kijima’s lieutenant.

WHAT HAPPENED AT THE END OF “KATE”?

When Kate He finally finds Kijima and asks him if he poisoned her for killing Kentaro, but the clan leader reveals that the true person responsible for that death is his brother Renji, who betrayed his family to stay in power. In addition, he gives him proof that Varrick was involved in everything.

Meanwhile, Varrick tells Ani that the woman who now protects her was the one who murdered her father. To prevent the handler from adopting the young woman as his new assassin, Kijima and Kate team up to defeat their enemies and save the girl.

Along with the men still loyal to Kijima, they attack Renji’s headquarters. As the former clan leader confronts his brother Renji and manages to behead him, Kate fights the only person close to her left.

Both are shot, Varrick is fatally wounded and Kate goes out to the balcony leaning on Ani to finally fall to the ground and die in the arms of the young woman whom he saved from Varrick’s clutches.

WHAT DOES THE END OF “KATE” MEAN?

“KateIt’s not about whether her protagonist survives or dies, her fate is clear from the start, and she knows it, so she concentrates on providing Ane with a better future than she had.

At another point in the movie, it is shown how Varrick found Kate after her parents were murdered, suggesting that he was the one responsible for her protégé being left alone. Later, he raises and educates her as a murderer and makes her believe that she is his only family.

Although there is a link between Kate and Varrick, the latter ignores it in order to get more money and power. Even after learning that Renji poisoned the girl he raised, Varrick has no problem joining his clan.