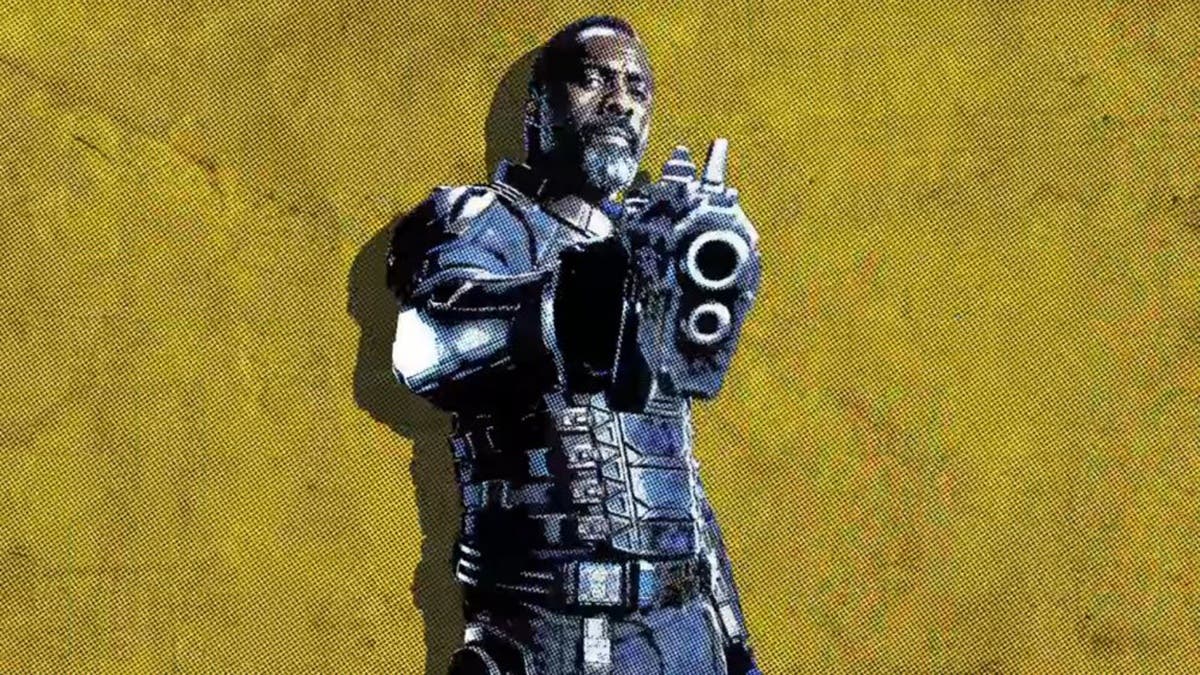 After the making of the Peacemaker series and the strange reception of The Suicide Squad at the box office, James Gunn does not deny the option of having another spin-off.

The Suicide Squad it didn’t quite convince viewers by the time it was released. Complications caused by the delta variant of the COVID-19 and other factors led to the film not meeting expectations at the box office. However, the executives of DC and Warner Bros. they are delighted with James Gunn. In fact, they have trusted the director so much that they have already started developing a series based on one of his characters.

However, it seems that Peacemaker, interpreted by John Cena, you won’t be the only deranged antihero getting more exposure. According to the media, the option that Bloodsport, To who Idris Elba | gave life, be placed as the protagonist of a separate production.

The format in which it is being thought within the corridors of WarnerMedia. Although it could follow the example of the previous show and arrive in a few episodes to HBO Max, it could also adopt the model of Birds of prey and appear as a film.

So, until a few hours ago all this was a rumor, but Gunn himself raised his voice to give strength to what he said. The filmmaker, through his favorite medium, Twitter, responded to the questions made in this regard.

“There is a chance to see more Bloodsport in the near future, something I would love to see! but nothing is currently in development. So this story is false”Said the developer.

There is a possibility of seeing more #Bloodsport in the near future – something I’d love to see! – but there is nothing currently in development. So this story is false. https://t.co/D5CVEkKkLf

On the other hand, it is valid to emphasize that The Suicide Squad has been criticized as one of the best installments of the DCEU. The waste of positive comments from communicators has not been enough for the title to take flight in the box office. The feature film is still available in theaters.