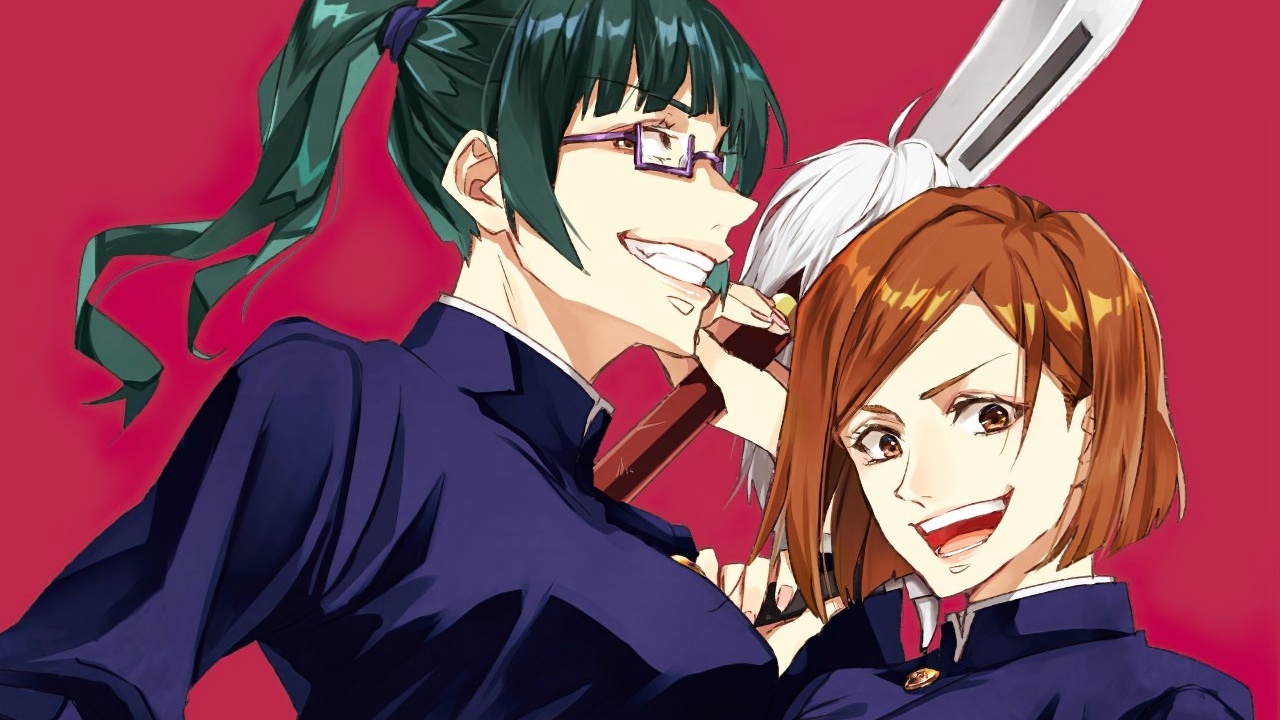 The popular Japanese adult film production company TMA (Total Media Agency), through its division COSCRAFT, listed the release of a pornographic parody based on the multimedia franchise of Jujutsu Kaisen. The parody is titled Chijutsu Kaisen and is described as follows:

«Lewd, obscene, humiliating … The lewd emotions of the human being have turned into lewd spirits that lurk in our daily lives. Lust is the root of the world and leads us to pleasure. And lewd spirits can only be exorcised through lewdness». The release of this 120-minute (two-hour) production is digitally scheduled for December 24 at a price of 3,135 yen (about US $ 28).

The actresses participating in this production have not been officially announced, although Mizuki Amane Natural Mizuki and Mei Satsuki Mei Satsuki They have already confirmed their participation by publishing a series of behind-the-scenes photos, where it is shown that even Panda will have a stake. In fact, the Japanese platform DMM show more details about it:

«In a chaotic world of lust, a young woman who has eaten a special kind of lust and has the soul of the King of Lewd Spirits enrolls in an Academy of Sexual Techniques. As she prepares for an exchange meeting with her sister school in Kyoto, she is eaten up by the verbal abuse of a lewd language teacher, a recipient of unbridled lust, and ends up in an “unfortunate development” with the teacher of her dreams. After a fierce battle of sexual techniques, they fall into a whirlwind of lust and one thing led to another …».

High school student Yuuji Itadori, who idly indulges in baseless paranormal activities with the Occult Club, spends his days in the clubroom or hospital, where he visits his bedridden grandfather. However, this leisurely lifestyle soon takes a turn for the bizarre when he unknowingly comes across a cursed object. Unleashing a chain of supernatural events, Yuuji finds himself suddenly thrust into the world of Curses, terrible beings formed by human malice and negativity, after swallowing said item, which is revealed to be a finger belonging to the demon Sukuna Ryoumen, the ” King of Curses ”. Yuuji experiences firsthand the threat these curses pose to society when he discovers his own newly acquired powers. Introduced to the Tokyo Metropolitan Technical College of Magic, he begins to walk a path from which he cannot return: the path of a Jujutsu wizard.