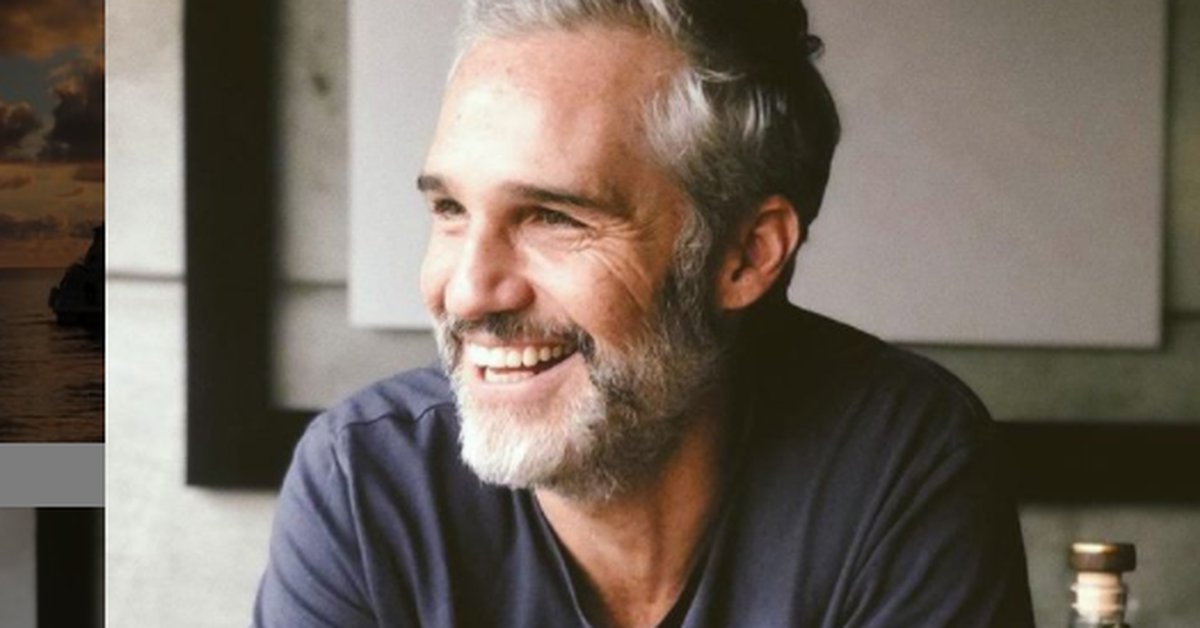 Few details have been given about the health of Juan Pablo Medina, who remains hospitalized because of the thrombosis that put his health at risk and then the amputation of one of his legs a few weeks ago, but now it is known that was nominated for Best Actor for his role in the film Idealists Club, next to Andrés Palacios and Claudia Ramírez.

It was in May when the actor’s medical condition became known, since then his family and he himself have faced a drama for knowing the causes of his medical condition and that took him to the hospital in the midst of great uncertainty.

From his Instagram account, the 43-year-old actor’s new achievement was reported and he is under medical attention to improve his avalanche that deteriorated this year.

“Juan Pablo Medina Nominees Ariel 2021”, they wrote in a small statement through their social networks.

So far neither the family or the people of the protagonist of La Casa de las Flores have spoken about it.

It must be remembered that at the time of the deterioration of Jun Pablo Medina’s health he was carrying out some work projects.

“Juan Pablo Medina is stable and in recovery, in the company of his loved ones, after having gone through a critical state of health “, was read from the statement released by his representative agency.

In the same text they explained the actor’s situation: “We are writing to you to confirm that Juan Pablo Medina is stable but in recovery, in the company of his loved ones after having gone through a critical state of health.”

NOMINEES FOR THE EDITION OF THE ARIEL AWARDS

The Mexican Academy of Cinematographic Arts and Sciences (AMACC) announced the nominees for the 2021 edition to the annual celebration that recognizes the work of the creative directors, interpreters, technicians and protagonists of the cinema in the country: the traditional Ariel awards.

Through social networks, the cultural institution disseminated the shortlists and categories to the best of national cinematography and with a transmission through Canal 22, which was conducted by Benny Emmanuel and Ana Valeria Becerril, the list was disseminated that year after year, since its foundation in 1946, has contributed to position the Ariel as a symbol of cinematographic art in the country.

THE NOMINATED TO THE GOLDEN AIR ARE:

The first actress and the experienced photographer will be awarded with a recognition for their trajectory (Photo: AMACC)

Alfonso Herrera (The dance of the 41)

Armando Espitia (I’ll take you with me)

“They informed us that it affected the intestines (thrombosis)It seems they had to be removed to save one leg, the other not, and everything indicates that he is recovering from all this traumatic, painful and difficult situation, but he’s fine, he’s alive. He was recording a series, “they commented from Windowing.

Various media spoke of the hospitalization in which the whole family has even been involved: “They reported to us that while he was in the tapes of a series, he began to feel ill and was taken to the hospital in an emergency. There he was diagnosed with a presumed thrombosis and because of this it was said that one of his legs had apparently had to be amputated to save his life ”.

“They informed us that it affected the intestines (the thrombosis), it seems that they had to remove them to save one leg, the other not, and everything indicates that he is recovering from all this traumatic, painful and difficult situation, but he’s fine, he’s alive. He was recording a series “, they added from the program First hand.

Juan Pablo Medina would have suffered the amputation of his leg. (Photo: @ juan_pablomedina / Instagram)

They clarified that his health status has nothing to do with the application of the COVID-19 vaccine and that he was even participating in some work projects.

In May, the medical condition of the 43-year-old actor was reported and that he was admitted to Hospital Ángeles del Pedregal to attend to the consequences of the thrombosis in his body.