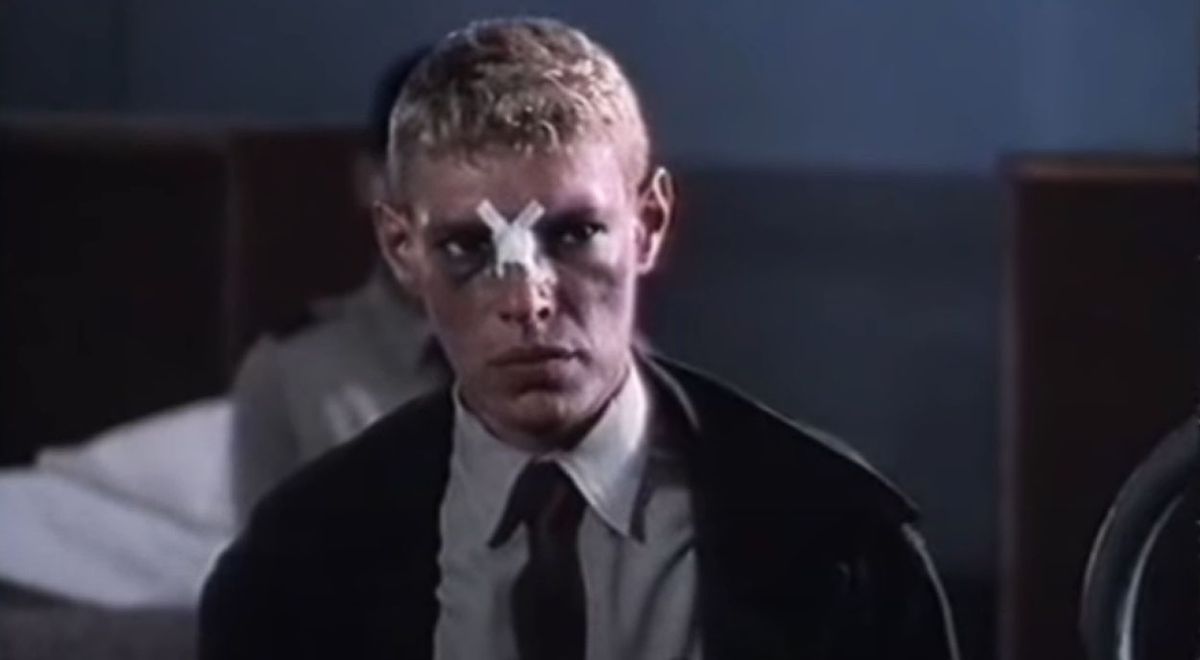 Juan Manuel Ochoa placeholder image, remembered for his role as ‘Jaguar’ in the movie The city and the dogs, died this Friday, May 28, 2021 at the age of 63, a victim of throat cancer. The interpreter is remembered for characterizing villains in Peruvian cinema and television.

Next, you will meet some of the characters played by Ochoa, who lost his life after months of battling throat cancer.

Tape directed by Francisco Lombardi, who adapted the homonymous novel by Mario Vargas Llosa, is the most remembered in the actor’s career. Juan Manuel Ochoa played the ‘Jaguar’, a student from the Leoncio Prado school who is the antagonist of the story. It is the role that launched him to fame in our country.

Juan Manuel Ochoa played the father Cutervo. It is the first Peruvian production where he is not the villain of the story. The soap opera starred Mónica Sánchez.

The Peruvian soap opera broadcast on ATV in the early 1990s was well received by the public. Juan Manuel Ochoa gave life to the commissioner who captures Tatán, played by Óscar Carrillo.

Production of 220 chapters. Made by Michel Gómez and Eduardo Adrianzen, it was an indisputable success among Peruvian viewers for reflecting social themes. Ochoa characterized Ángel Aparicio.

Ochoa gave life to Captain Luján, who always followed in the footsteps of Mystery and his friends. The miniseries starred Pietro Sibille, Aldo Miyashiro, Pablo Saldarriaga, among others.

The popular Jaguar played the Messiah, the antagonist of the fourth season of the series created by Aldo Miyashiro, who had to face the Mandrill, Tony Blades and the Dragon.

Juan Manuel Ochoa gave life to one of the secondary patriots. The series shows the events that occurred years before the arrival of José de San Martín to the coasts of Peru. The Last Bastion is in the Netflix catalog.

Other films and series in which Juan Manuel Ochoa participated