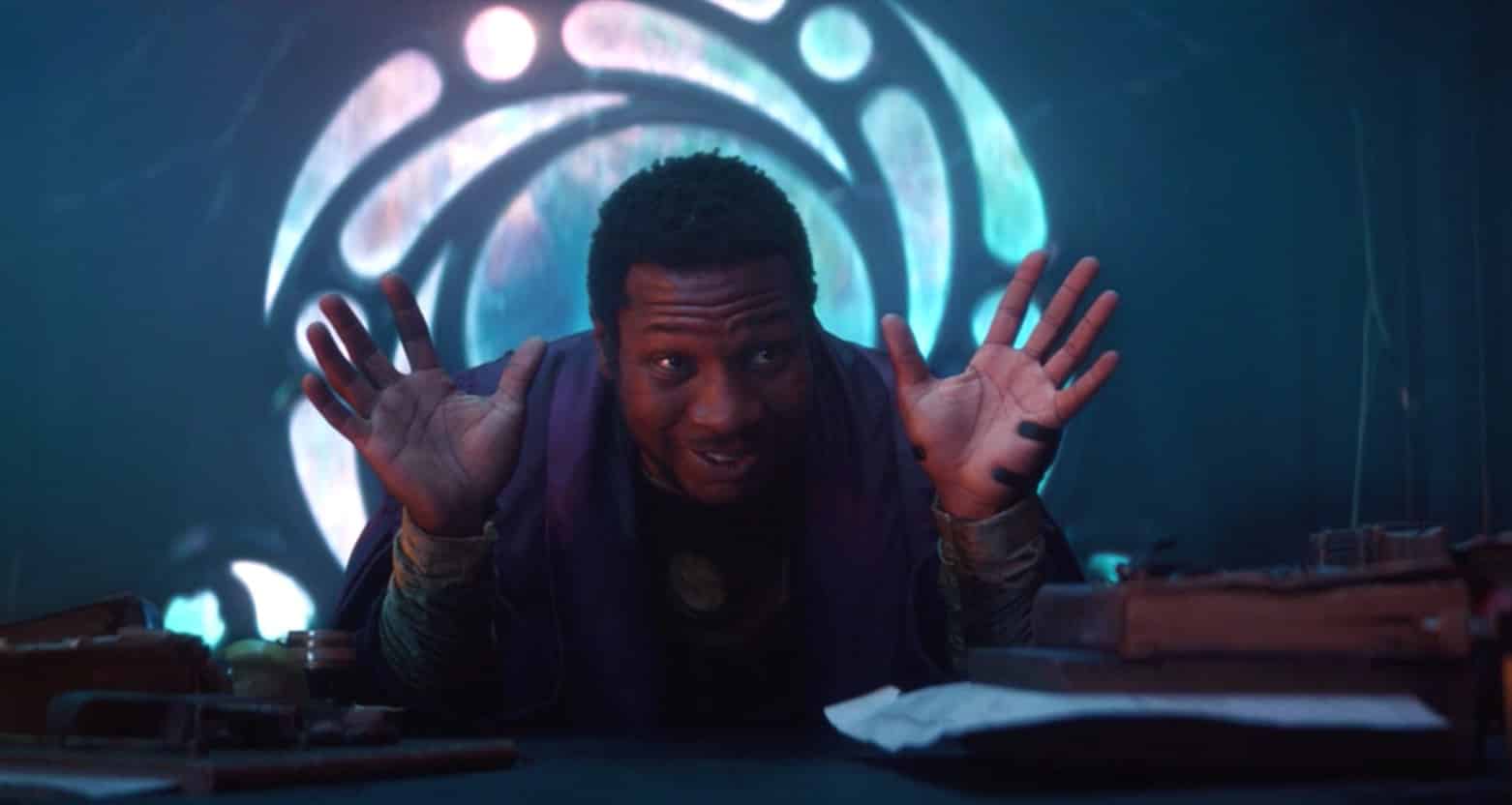 Jonathan Majors, recognized for recently playing Kang the Conqueror, recounted how he was selected for the role. Thus came the great debut for the actor in the Marvel Cinematic Universe.

LokiWithout a doubt, it has been the most impressive production of Phase 4 of the UCM. Despite not being produced for theaters, the series showed many important elements for the future of the company. The opening of the multiverse, the number of Easter eggs opening the door to characters like Blade, Fantastic 4 o go X-Men and the presentation of the next great villain were the most relevant events. The latter, for example, impacted more than one. The arrival of Kang, The Conqueror, from the hand of Jonathan Majors draw much of what is coming.

The actor has been praised for his role, even when he’s only been seen for a few minutes in character. The executive and creation teams, their colleagues and the public were in awe. After his participation in the show Disney+, is known to appear as the main enemy in Ant-Man and The Wasp: Quantumania.

However, one of the most shocking aspects of his arrival as Kang al Marvel Cinematic Universe is that he did not have to do a casting for it. Rather, he was tracked, analyzed, and booked by the company based on his work. This explained the artist:

”The team of Marvel has its ways. It’s a lot like getting a role in drama school. They’re just looking at you. You don’t audition for the parts. You go into drama school, then the dean will observe what you are doing. If they loved you, they touched your shoulder. That’s what happened“, He confessed.

Now, outside the projects of ‘La Casa de las Ideas’, the interpreter is preparing to appear in Creed III, which will be directed by Michael B. Jordan, who will also star in it. Therefore, Majors showed his excitement for working with him.

“What I felt when talking to him was the willingness to collaborate, to do something special, to sacrifice our body, our time, our energy, to tell a story that would add to the sports genre. But really working hand in hand to build this thing, to show that two, in quotes, male leaders can come together and there is no competition, just cooperation, that’s something I want to be an advocate for in my generation.”, He said.

That work will begin filming later this year. More details are still awaited in this regard.