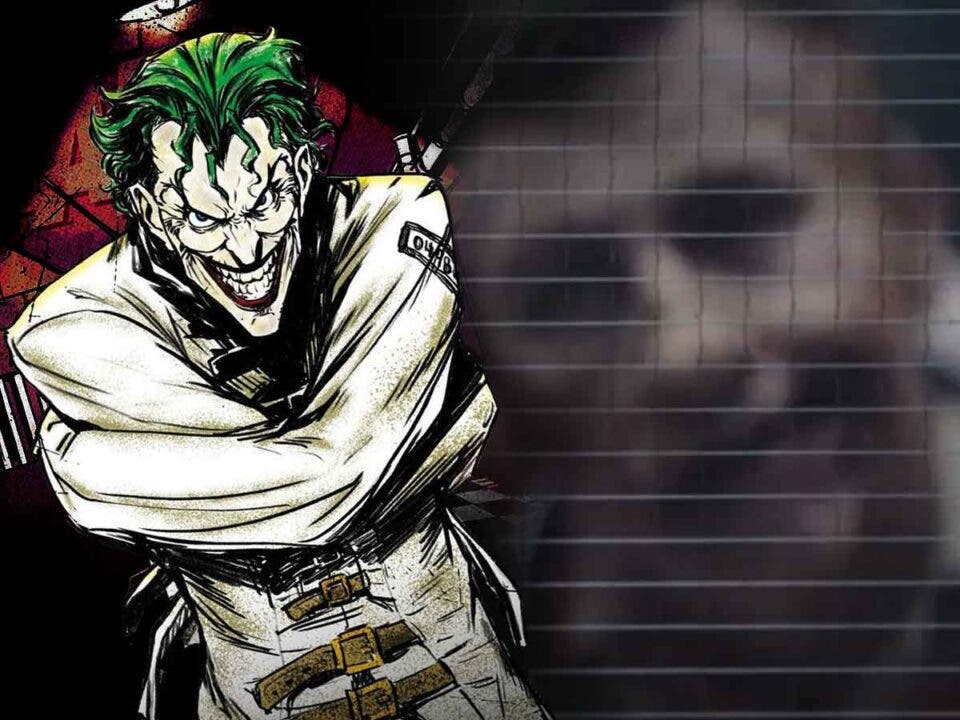 In the movie The Batman we could see a character that is intuited to be the Joker. But he is still not the villain we all know.

Attention SPOILERS. When riddle (paul dano) is captured and is in the arkham asylum we can see how he converses with another prisoner played by Barry Keoghan. Although they do not reveal his identity, we all know that he is the joker. But now, the director of The Batman, Matt Reevesreveals interesting details of the character.

“I think for me, what I wanted to do, in trying to launch a new year 2 of Gotham, was make it like all these characters that we know in Gotham already existed. Here we have a version of this character that is not yet the Joker. But he’s going to become the Joker, and I wanted the hero in The Batman to have an experience with him that would put him in Arkham. So, something happened in that first year. So they have a connection from the beginning, and I wanted this version of the character to go back to the original inspiration of Bob Kane and Bill Finger. What is Conrad Veidt in the silent film: The Man Who Laughs».

They have already used that reference recently.

Interestingly, the movie joker of 2019 was already inspired by the laughing man of 1928 that adapts a novel by Victor Hugo. This story is about the son of a nobleman who is born with a terrifying smile on his face and ends up being a circus attraction. Director Matt Reeves You previously mentioned that your joker he was a disfigured man and that the pain of rejection by other people had turned him into a vengeful criminal. So we will see a very interesting villain in Batman 2a film that is already confirmed and that will be released in the coming years.

batman can be enjoyed on the streaming platform HBO Max by following this link.

Joker, still not Joker in The Batman