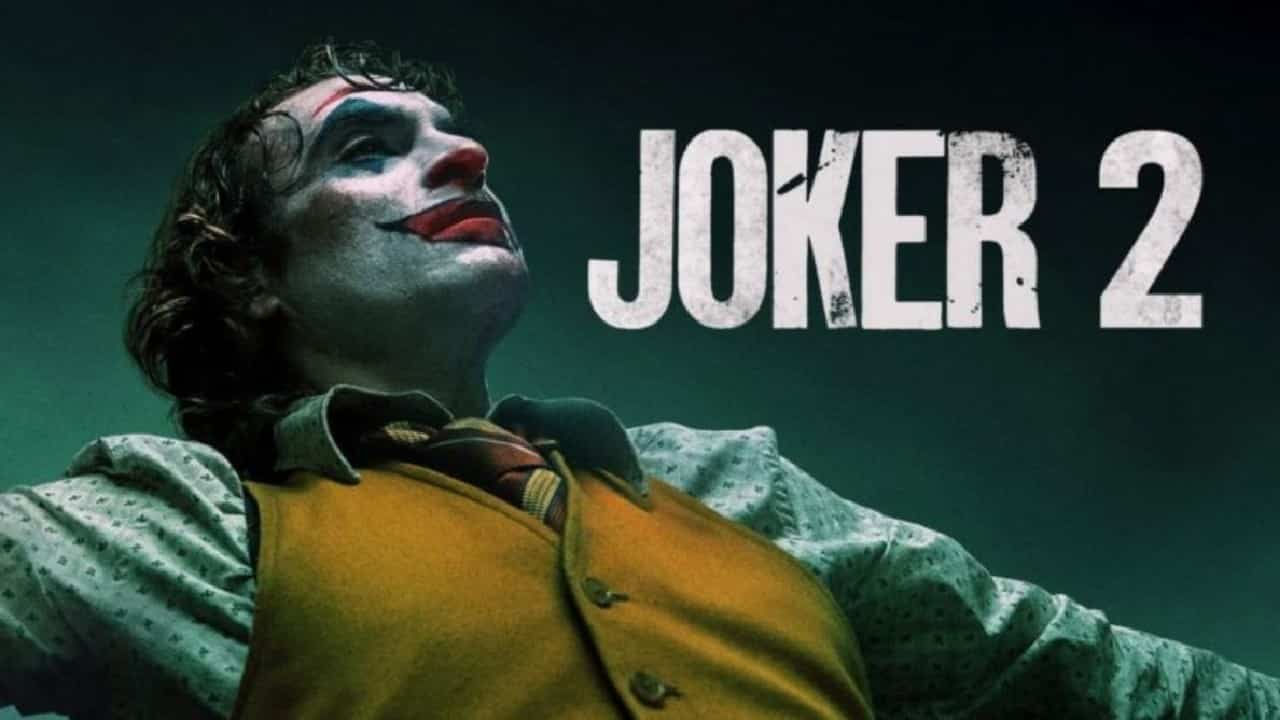 Joker 2 is on everyone’s lips due to new rumors. Apparently, Martin Scorsese will be in charge of the production of the new film.

Since the existence of Joker 2 was announced, fans of the first film are eager to see what will happen in this new part of the story. Again, the film will feature the incredible work of Joaquin Phoenix, who surprised critics and won an Oscar for Best Actor for his performance. Recently, new rumors emerged, which link the iconic Martin Scorsese.

It’s no secret that, while writing the first movie, Todd Phillips I was asking Martin Scorsese for his opinion on the script. In this way, it is not the first time that the famous filmmaker has been linked to the project. However, now they assure that he will have an important role in Joker 2 and fans have already begun to have high expectations about it.

In the last hours, Martin Scorsese became a trend on Twitter because Production Weekly published in its latest issue that Joker 2 is already officially in development with Martin Scorsese among its producers. At the moment, this news is not confirmed, but it caught the attention of all the followers of the character. There is also talk that Todd Phillips will return at least as a writer and producer and Joaquin Phoenix as Joker.

Maybe you are interested in: The Joker 2 movie could adapt a spectacular Batman comic

After the success of the first part, Joker 2 will have to live up to or even exceed expectations. The story that began this adventure was written and directed by Todd Phillips. And although many times he assured that he did not know if he should continue the story, it seems that Warner Bros wants the filmmaker for Joker 2. So far, no details about this sequel have been confirmed.

Recall that the first film managed to raise more than $ 1 billion at the box office and won two Oscars. In this way, Warner Bros is trying to create a team that is up to the task.