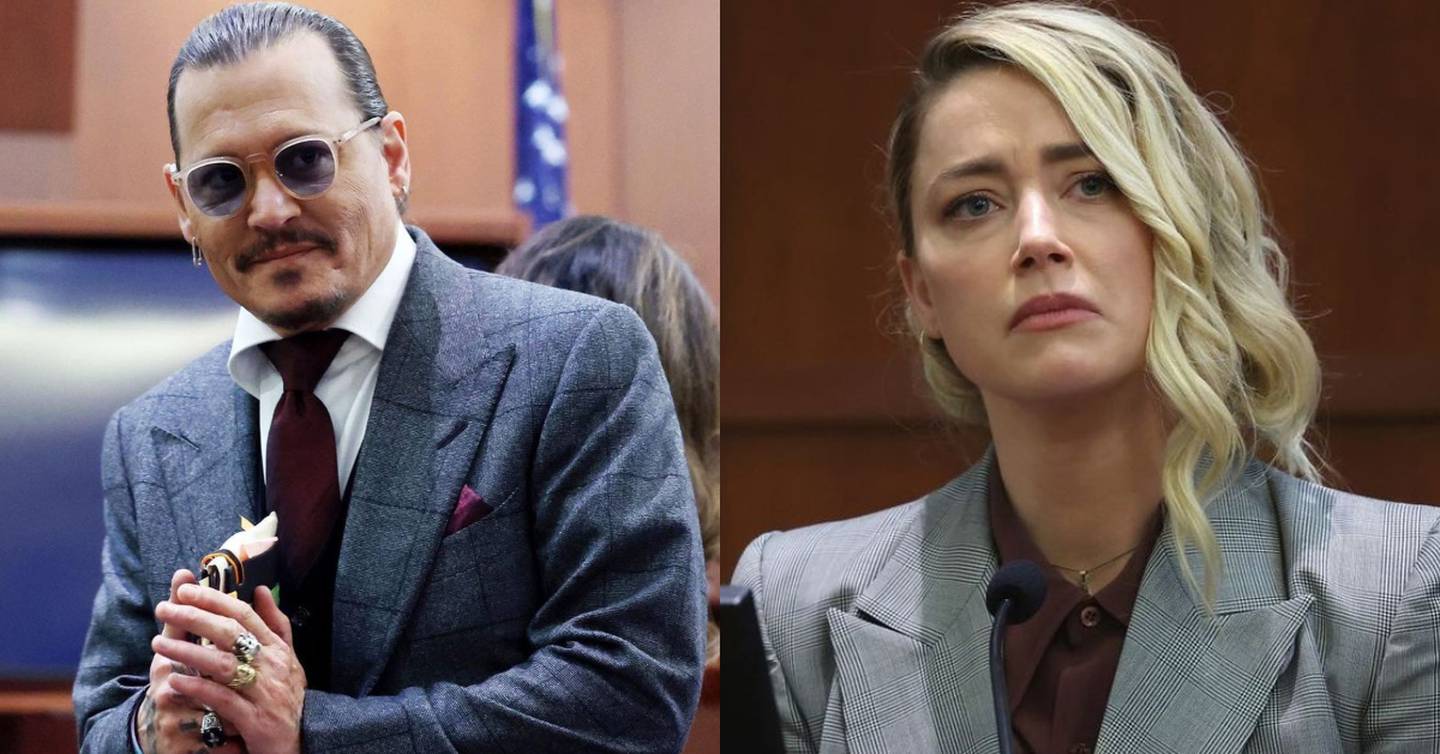 After six weeks of testimony where a whole series of details about the brief marriage of Johnny Depp and Amber Heard were presented, the jury has given its verdict.

The decision was in favor of the actor. The jury found unanimously in favor of Johnny Depp, also finding that Heard’s accusations in the Washington Post were malicious.

What were Johnny Depp and Amber Heard accused of?

Heard testified that Depp physically or sexually assaulted her more than a dozen times. During her testimony, Depp testified that he never hit Heard, that she fabricated the abuse allegations and that she was the one who physically attacked him on multiple occasions.

During closing arguments, both sides told the jury that a verdict in their favor would bring their clients back to life.

Depp filed a $50 million defamation lawsuit against Heard, alleging that an op-ed she wrote, published in 2018 in the Washington Post, damaged his reputation and hurt his career. In the article, Heard described herself as “a public figure representing domestic abuse.” He did not mention Depp by name, but his lawyers argued that it was clear he was referring to the actor, given that he had publicly accused him of domestic violence during their 2016 divorce proceedings. Heard’s lawyers said most of the article was focuses on public policy on domestic violence and that she had the right granted by freedom of expression to express an opinion on that subject. They also maintain that Depp did in fact abuse Heard.

During the trial, Heard outlined more than a dozen specific cases in which she says Depp abused her, including her allegation that he sexually assaulted her with a liquor bottle in a fit of alcohol-fueled rage. Depp has denied any physical or sexual abuse and says Heard made up her claims to destroy her reputation. She also claimed that she physically attacked him on multiple occasions.

The seven-member jury must decide whether two excerpts from the article and the headline are defamatory. The jury’s verdict form gives them instructions on how to determine that, including asking them if the statements were about Depp, were false, and had a defamatory implication about him. Because Depp is a public figure, Heard can only be found guilty of defamation if the jury decides that she acted with “actual malice,” meaning that she knew what she had written was false or that she acted with reckless disregard for the truth. TRUE. Heard’s lawyers told the jury that Depp’s defamation charge must fail if Heard suffered a single incident of abuse.

Heard filed a $100 million counterclaim against Depp after the actor’s former lawyer called her allegations a hoax. The counterclaim has received less attention during the trial, but Heard’s lawyer told the jury that he provides an avenue for her to compensate Heard for the abuse Depp inflicted on her by orchestrating a smear campaign after they broke up.

“Doctor Strange 2”: why América Chávez is a fan of Selena Quintanilla
Jujutsu Kaisen 0 becomes one of Japan's most successful movies
Anniversary June 20: Robert Rodríguez is born, the director of Mexican origin who made Antonio Bande...