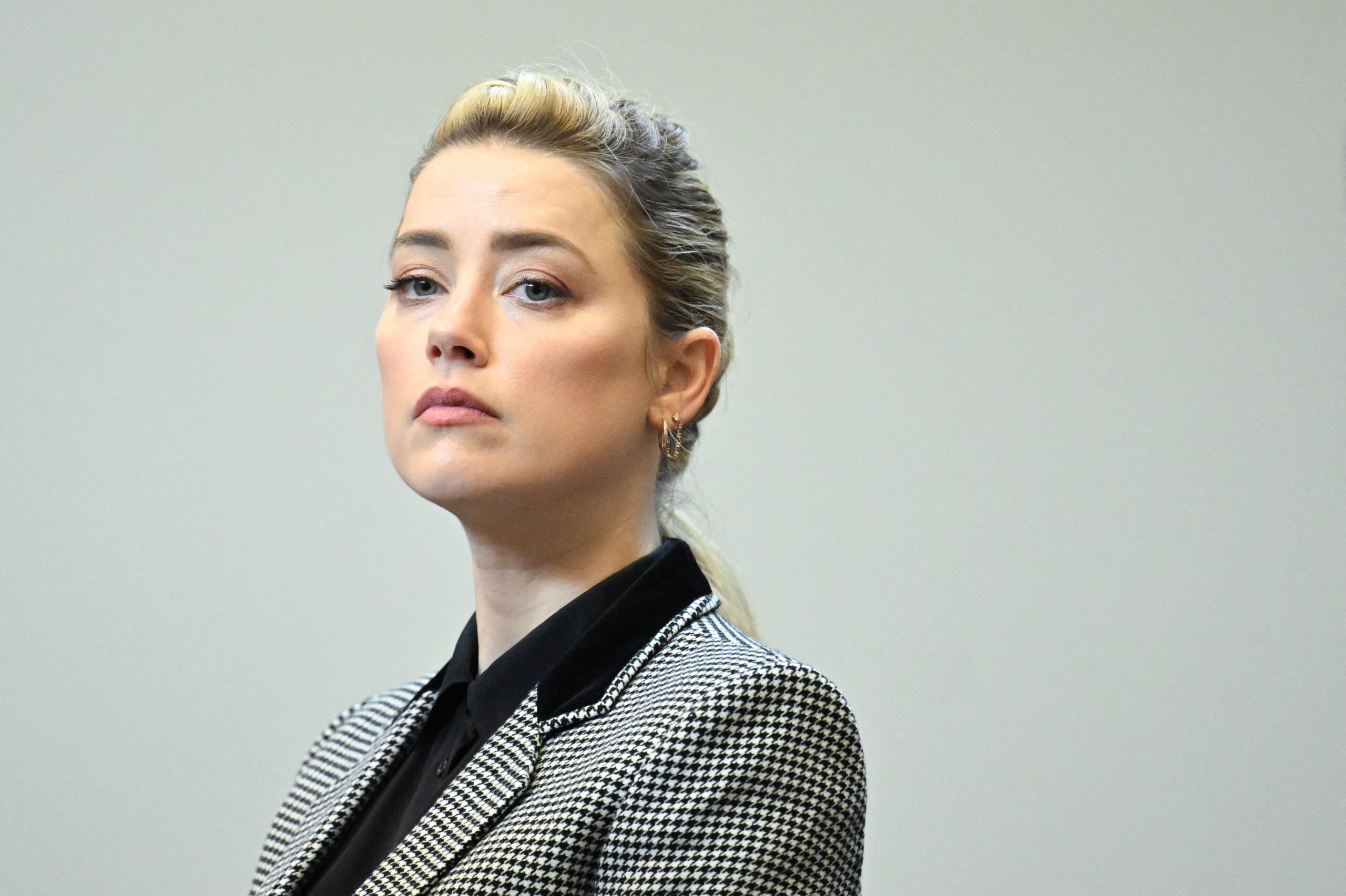 Amber Heard She finished presenting her case Tuesday in the civil suit brought by ex-husband Johnny Depp, who was not called to testify for his ex’s defense. The actress’s lawyers initially suggested Depp would sit back on the stand, but ultimately decided against it.

Against this backdrop, DC Films Chairman Walter Hamada said in a pre-recorded statement shown to jurors Tuesday that Amber Heard and “Aquaman” co-star Jason Momoa didn’t have much chemistry, and denied that Heard’s salary was affected by anything said by Depp or his lawyer Adam Waldman.

As he testified, Warner Brother had to “manufacture” the chemistry between Amber Heard and Jason Momoa in the post-production of “Aquaman” and his role in the second film was not affected in “any way” by anything Johnny Depp said.

“They didn’t really have a lot of chemistry together.“, said. 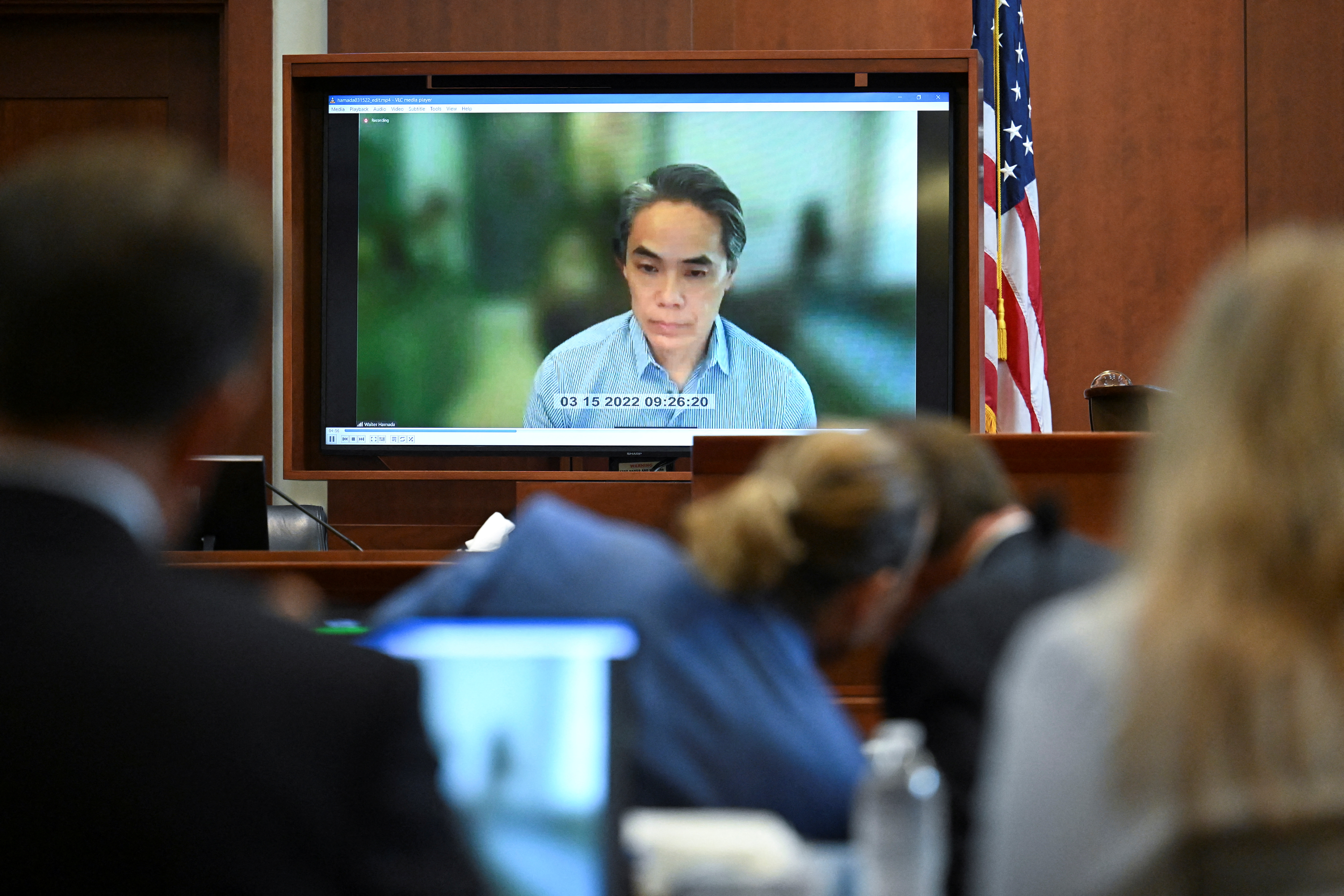 Hamada assured that the chemistry was achieved in post-production, where editing and music served to give a different idea. “You know it when you see it, and the chemistry wasn’t there,” the executive said.

Hamada told the jury that Heard’s role as Mera in “Aquaman 2” was not reduced and that his brief participation was planned from the beginning.

“Has your role ever been reduced for any reason?Depp’s lawyer, Ben Chew, asked Hamada. “Do not”answered.

Heard, 36, claimed she had to “struggle” to stay in the sequel and said that his role was significantly reduced for her ex-husband’s smear campaign.

the premiere of “Aquaman and the Lost Kingdom” is scheduled for March 2023. 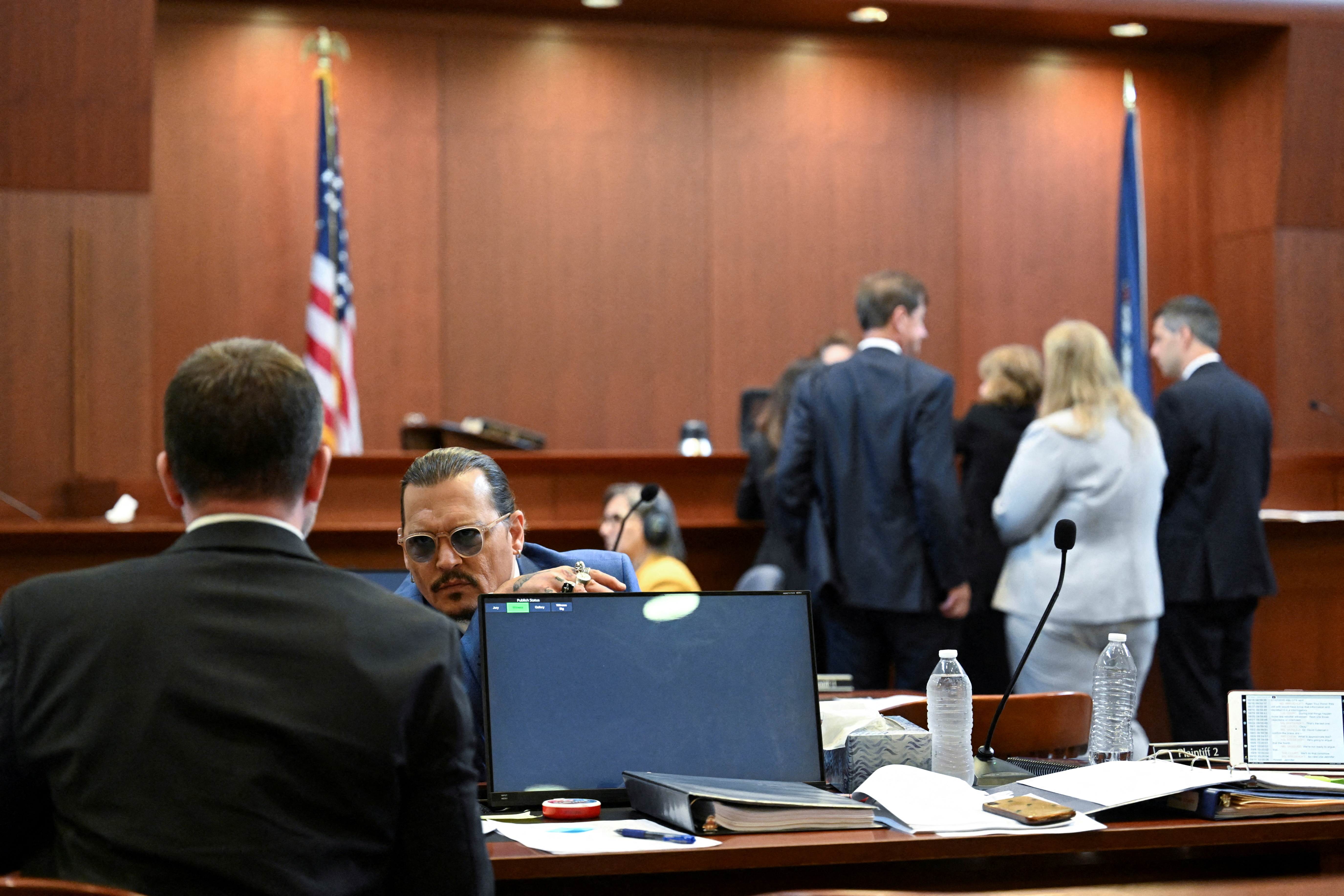 Johnny Depp speaks with one of his lawyers in a court in Fairfax, Virginia, United States (Reuters)

Heard played Mera in “Aquaman,” one of the highest-grossing movies of all time, and her career should have exploded after it, she said.

“In the industry they like their work”Arnold said. “But they can’t work with her right now.”.

Arnold compared Heard’s earnings to a host of other actors to draw conclusions about what her career trajectory might have been like, were it not for statements from Depp’s lawyer, Adam Waldman.

Heard earned USD 1 million for her role as Mera in “Aquaman” in 2018, and USD 2 million for “Aquaman 2″, which will be released next year. Arnold testified that Heard should have been able to renegotiate her “Aquaman 2″ salary for $4 million or more, but she couldn’t because she had no influence on her.

But Hamada said that studio policy was not to renegotiate contracts.

On cross-examination, Depp’s lawyer, Wayne Dennison, disagreed with Arnold, suggesting that the actors are more famous than Heard.

Dennison noted that the damage to Heard’s career could be due to negative press related to the 2020 UK libel trial. The actor’s lawyer also argued that Depp is not responsible for the negative social media campaign directed at Heard.

But Marks said that there is no basis for Arnold’s multi-million dollar figure, and that the actors he used as a comparison to Heard are big stars. “Jason Momoa is not a comparable actor,” said Marks. “He played ‘Aquaman,’ not a supporting character like Mera.” 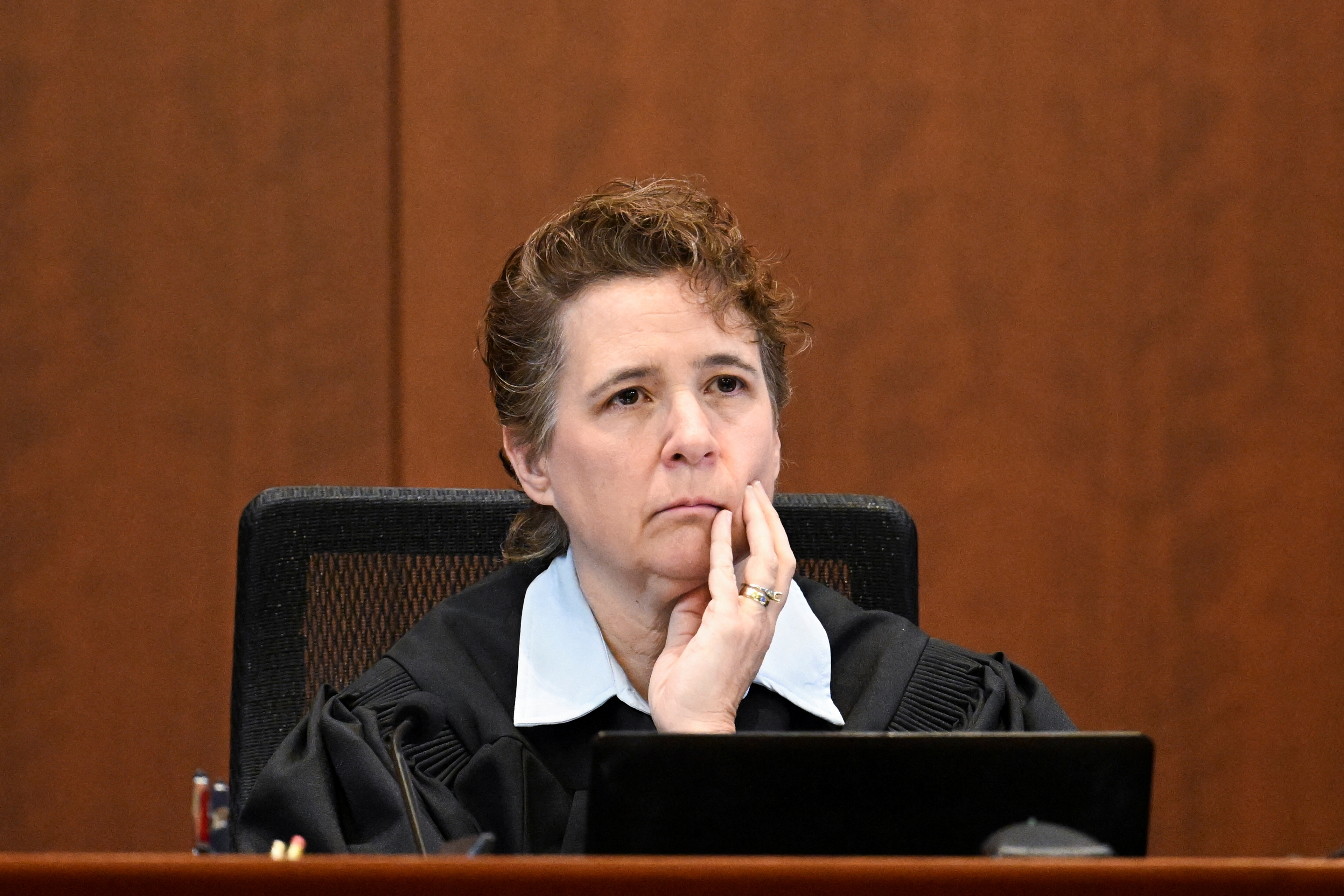 Without jurors present, attorney Ben Chew told the Fairfax, Virginia, courtroom that the basis of Heard’s counterclaim, three public statements made by Depp’s attorney, Adam Waldman, in 2020, cannot directly linked to the fact that Depp has “participated” either “authorized” the comments.

Waldman testified in the case, but he invoked attorney-client privilege on most questions.

Azcarate then read his ruling on the matter, denying the motion to vacate the counterclaim. Before the start of the trial, Heard’s team attempted to request that Depp’s case against her be dismissed, but the judge also denied the request.

The “Pirates of the Caribbean” actor has testified that his “goal is the truth” as he seeks to clear his name at the trial, which is being televised live through various outlets.. She has said several times under oath that she never hit Heard or any woman. Because of Heard’s accusations, Depp said he lost “nothing less than everything.”

Depp is suing his ex-wife for $50 million following a column she wrote in 2018 for Washington Postin which she does not name him, but describes herself as “a public figure representing domestic abuse.” Heard, for his part, presented a counterclaim, requesting $100 million compensation.

jan Hours before asking for a divorce from Johnny Depp, Amber Heard spent the night with James Franco: the video that confirms it and

Johnny Depp trial: Amber Heard was almost replaced in “Aquaman 2″ due to lack of chemistry with Jason Momoa