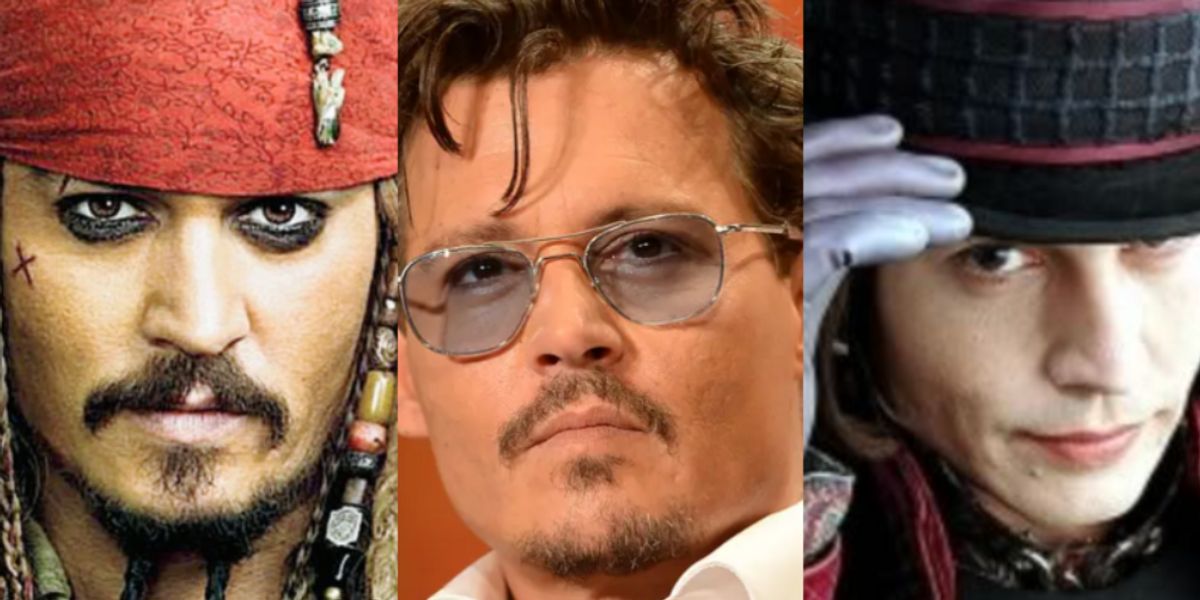 Despite being fired from the ‘Pirates of the Caribbean’ saga due to the legal battle against his ex-wife, the actor Johnny Depp remembered his character from ‘Jack Sparrow’ for a very special reason and its has won the applause of the public.

Johnny Depp was at the French Film Festival to celebrate the premiere of his movie ‘City of lies’. The famous walked the red carpet when he found a little fan dressed as the pirate, which caught his attention and made him stop.

Through a video on social networks shared by the child’s mother, you can see how the actor approaches the child, who was holding a sign that said “Johnny, I love you.” The actor then used his character voice to speak to the boy.

The video moved his fans, as they recalled that the actor always puts his fans as a priority in the events he attends.

Johnny’s reappearance indicates that he is willing to return to Hollywood to fight for his career despite the situation he is in.

As long as the legal battle between Johnny Depp y Amber Heard keep going, they both try to save their respective careers at Hollywod. The actor’s fans have gone to great lengths to get Amber fired from the new ‘Aquaman’ movie. However, their claims have not been taken into account until now.

Johnny Depp’s followers have been promoting a campaign for Amber to be replaced in the DC universe for several months., after the actor was fired from Disney in his role as Pirates of the Caribbean.

Nevertheless the producer of Aquaman and the Lost Kingdom denied that this was a possibility, regardless of the criticism from the fans.

“We can’t just react to fan pressure, we have to do what’s best for the film. We feel like if there was going to be James Wan and Jason Momoa, so should Amber Heard. ”

Last November, Amber Heard spoke about the protests against her in an interview with EW. The famous said it was about rumors and paid campaignsIn addition, they did not have an impact on the casting decisions, since they were not based on reality.