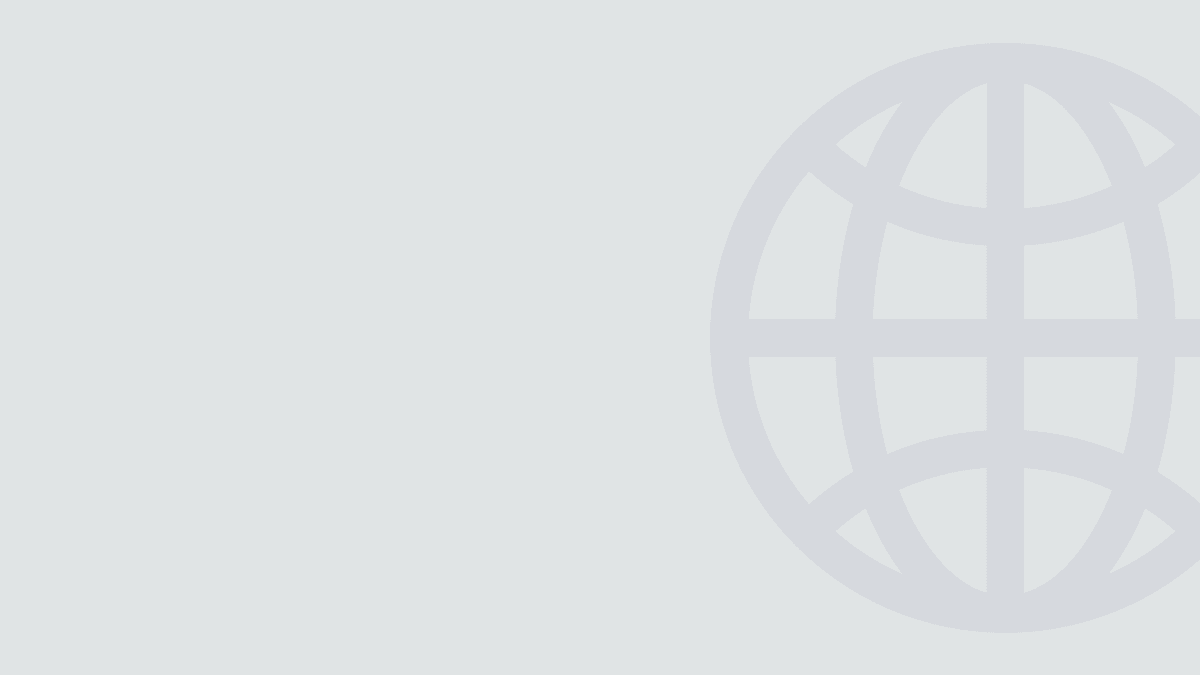 The trial between Johnny Depp and Amber Heard continued its course in court in Virginia on Wednesday. The actor, who is suing his ex-wife for defamation, took the stand again and this time he spoke in detail about the events that took place in Australia in 2015, when, according to Depp, Heard cut off part of his finger throwing a bottle at him.

The incident in Australia during March 2015 It is something that has been talked about in the past since the controversy with both actors began, and now Depp offered, with many details, his version of the events.

The former couple was in the aforementioned country because Depp was filming the fifth Pirates of the Caribbean movie, when, after several fights, the interpreter of Captain Jack Sparrow lost the tip of his finger after Heard threw a bottle of Vodka at him. Heard, meanwhile, alleges that it was Depp himself who cut himself, in what the actress’s legal team called a “three-day hostage situation.”where Depp repeatedly violated Heard.

Heard was “possessed”, according to Depp

According to Depp’s statements, Heard became angry after he met with Depp’s lawyers for a post-nuptial agreement. “All he could do was try to calm her down and tell her that he wasn’t trying to hurt her or put her in a position that was uncomfortable. didn’t work and everything escalated and turned into a madness of chaos and violence”.

Depp commented that the actress of Aquaman “I had a lot of anger, I was possessed”, and that he tried to withdraw from that environment because she was “hammering him with brutal words”: “Excuse my language, but I remember that it was not good at all. She (she told him things) as a sycophant to the lawyers or a coward who did not defend her”.

Depp also added that he locked himself in “at least nine rooms or bathrooms” of the place he was rented in Australia and that Amber was banging on his door and swearing at him, looking to have a physical altercation.

Later, Heard found Depp in the local bar, still upset, and He threw a bottle of Vodka at him, which fell between the actor’s hand and the edge of the bar table, causing him to cut himself.. “I didn’t feel any pain initially. I just felt hot, and after something ran down my hand, I looked down and realized it was my own blood.”