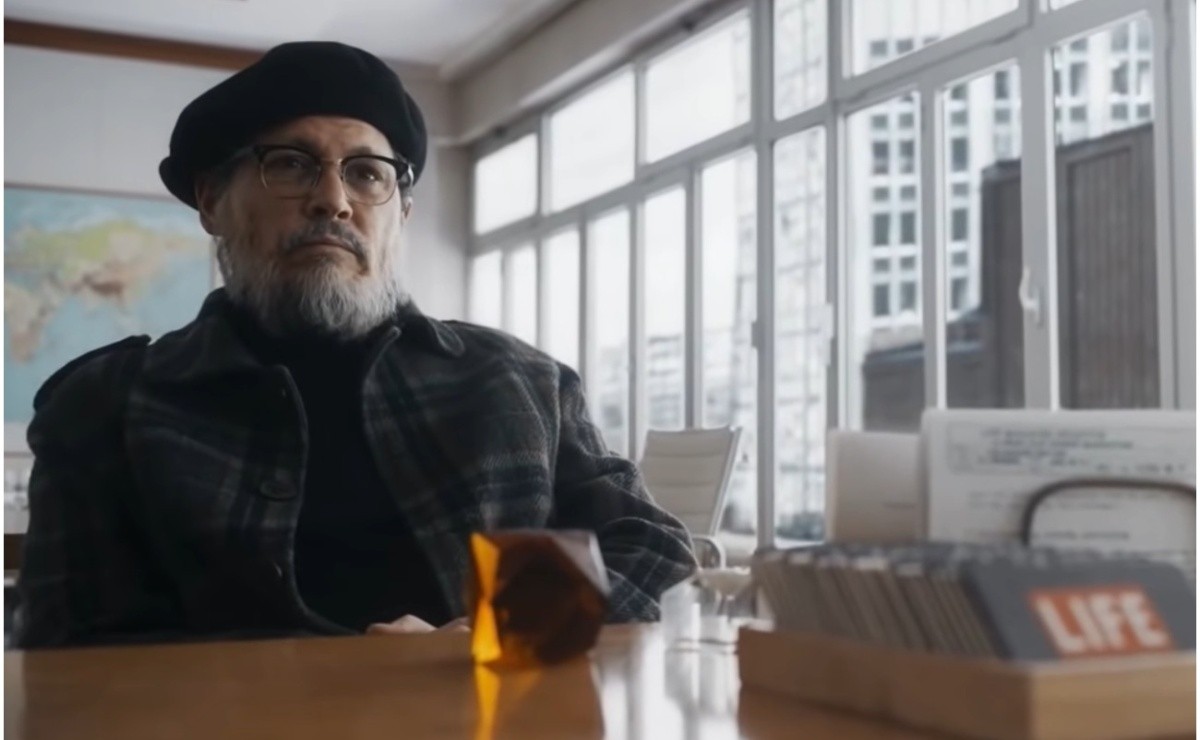 During an interview promoting “Minamata”, his most recent film, actor Johnny Depp pointed out that Hollywood has applied a boycott against him, because the production premiered last February at the International Film Festival in Berlin has yet to receive a release date for the United States.

“Minamata” is a film by director Andrew Levitas in which Depp, who is also a producer, stars as photojournalist W. Eugene Smith, who in the 1970s intimately documented the effects of industrial pollution among residents of the city. community of Minamata, Japan.

Johnny Depp assured The Sunday Times that he “looked those people directly in the eye” and promised that this film would not exploit the real tragedies that happened there. “Some movies move people, and this affects those in Minamata and people who experience similar things,” said the actor.

And for anything, for the Hollywood boycott against, um, me? A man, an actor in an unpleasant and confusing situation, about the last few years?

You might also be interested in: Willem Dafoe does not confirm or deny appearance of Green Goblin in the MCU

This is the first interview that Johnny Depp offers before a media after losing the defamation case against The Sun, who described the actor in one of their articles as a “wife beater”, in relation to the accusations of his ex-wife, the actress Amber Heard, which was posted on in April 2018.

The Sunday Times also spoke with editor Andrew Levitas last month. The filmmaker issued an accusation against MGM for not releasing “Minamata” in the United States due to Depp’s public controversy, ensuring that it was important that this film be seen by the public and, especially, receive the support of the distributors due to the great responsibility that he has with the victims of the case in which he is inspired.