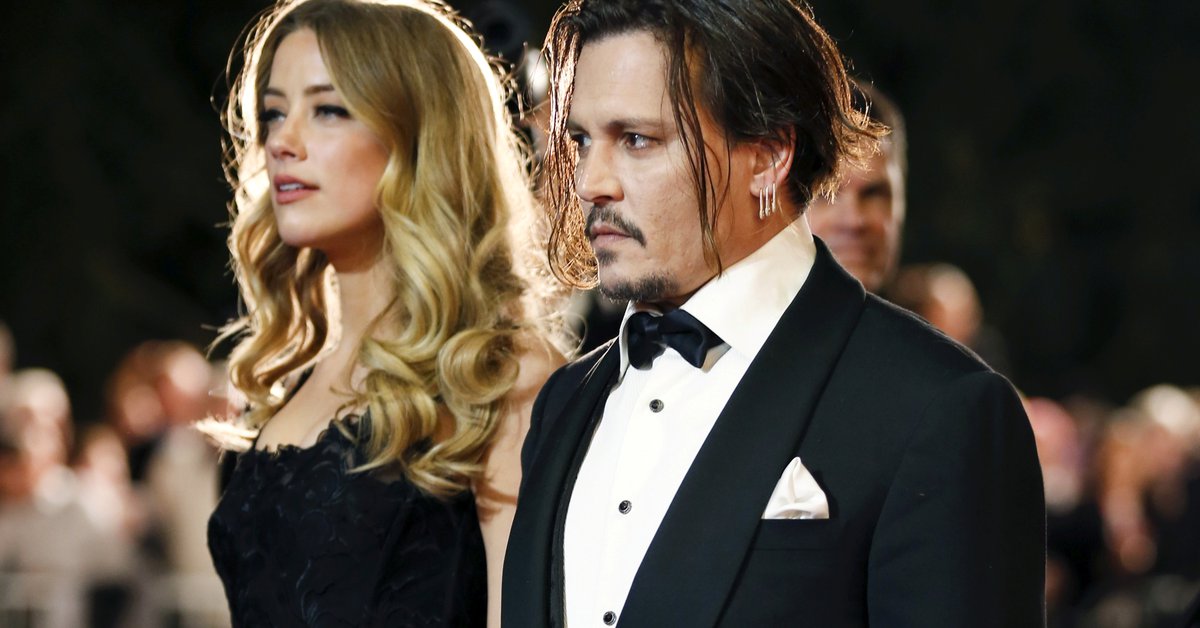 Tweet
Share
Share
Pin
“Johnny and Amber” will be a two-part documentary series about the movie stars’ divorce and their confrontation in court. (Credit / REUTERS / Danny Moloshok)

The legal battle between Johnny Depp y Amber Heard it will be the material of an investigation for a future two-part documentary series, whose objective will be to count both points of view of the actors who monopolize the headlines of the specialized press to date. The production will be titled Johnny vs Amber and will have its premiere on the platform Discovery+, which is owned by the media and entertainment company Discovery, Inc.

As announced by the service streaming, the docuserie will tell the facts of an international media story from two “polarized perspectives”. The official synopsis released by The Hollywood Reporter notes the following: “Johnny’s film will portray that he found himself married to a Machiavellian liar who would stop at nothing to protect her image. While Amber’s movie explores how she married the man of her dreams only to see him turn into a violent monster fueled by drugs”.

Johnny vs Amber will be narrated through the events that were made public in the American press and from testimonials, such as from each other’s attorneys who were involved in the case and people close to Johnny Depp and Amber Heard. In addition, the program will access videos and audios that were recorded by the same artists in their private environment, it should be noted that they have already used part of these home films in their legal confrontation.

“The story of what happened between Johnny and Amber continues to be hugely divisive, between fans and the general public. We propose to make a documentary that will explore the story from each other’s perspective, so that the viewer can go beyond the headlines and understand who they are and decide who they should believe in this complicated human story. We think this is a very engaging contemporary story about truth and lies and we hope it will spark a conversation with our viewers on Discovery.”Added Discovery Vice President of Entertainment Charlotte Reeid of the project.

The documentary series, divided into two parts, does not yet have a release date and it is unknown if the production approached the movie stars to find out their own versions of what they experienced in their complicated marital relationship.

Hollywood artists fell in love on the set of The Rum Diary, a film based on the book by journalist Hunter S. Thompson, a close friend of the actor. The relationship dates back to having secretly begun between late 2011 and early 2012, according to a court statement later released by the actress. They got married in 2014 after two years of dating.

In 2016, Amber Heard made his divorce from Johnny Depp after 15 months of marriage and subsequently confessed to having been a victim of domestic violence by her ex-husband. The accusations against the actor reached their peak when the British tabloid The Sun used the phrase “handcuff kicker”To refer to him in an opinion piece. Since then, his reputation has taken a nosedive until he was invited to resign from the third installment of Warner Bros. “Fantastic Beasts,” when he lost his lawsuit against the tabloid.

Heard and Depp have clashed in court with statements about domestic violence the two experienced during their marriage. While she presented a video in which the actor was observed reacting violently, he used a recording of a phone call with the actress to demonstrate his intimidation and that he had also beaten him. Recently, the protagonist of “Pirates of the Caribbean” filed a lawsuit against his ex-partner, and it seems that the case will take time to come to an end in the court of Los Angeles, USA.