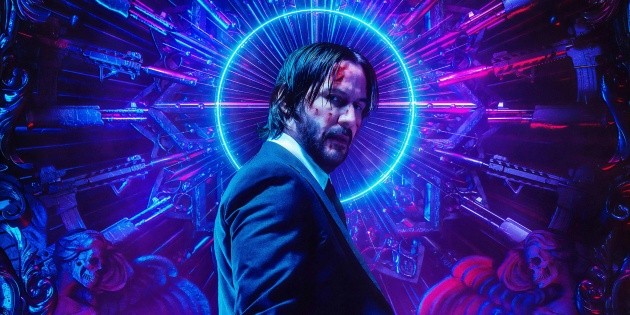 John Wick has become one of the most iconic action sagas in recent years, with the ingredient that it stars Keanu Reeves, perhaps the most beloved actor in Hollywood in recent years for his noble gestures behind the cameras. They are currently preparing for the fourth film in the franchise and here we will tell you what is known so far.

The third installment arrived in 2019, captivating viewers once again with a gross of $ 326 million worldwide, with a budget of 75 million. The new sequel was expected in 2021, but the Coronavirus pandemic forced production to change plans and they had to change the filming date so much, that already started, like the premiere.

The end of “Parabellum”, as the third tape came to be called, It ended with John running away, once again, and being banned from The Continental hotel, after discovering that Winston had betrayed him. We will see him fight for his life and meet with the few people in the world that he can trust, to return to a normal life like the one he led.

+ What will the cast be?

In addition to Keanu Reeves as John Wick, leading the cast, expected to return Ian McShane (Winston), Laurence Fishburne (Bowery King) y Halle berry (Sofia). It was also announced that they will join the cast. Bill Skarsgard, Hiroyiki Sanada, Shamier Anderson and Donnie Yen, in roles that are still unknown, so it is not known if they will be friends or enemies of the protagonist.

The original plan was to release it in May 2021, but due to Covid-19 the release date was rescheduled for the May 27, 2022. We will see John Wick in different locations, such as France, Germany, Japan and the United States, although it will not be the last, since a fifth movie is confirmed. We have action for a while.