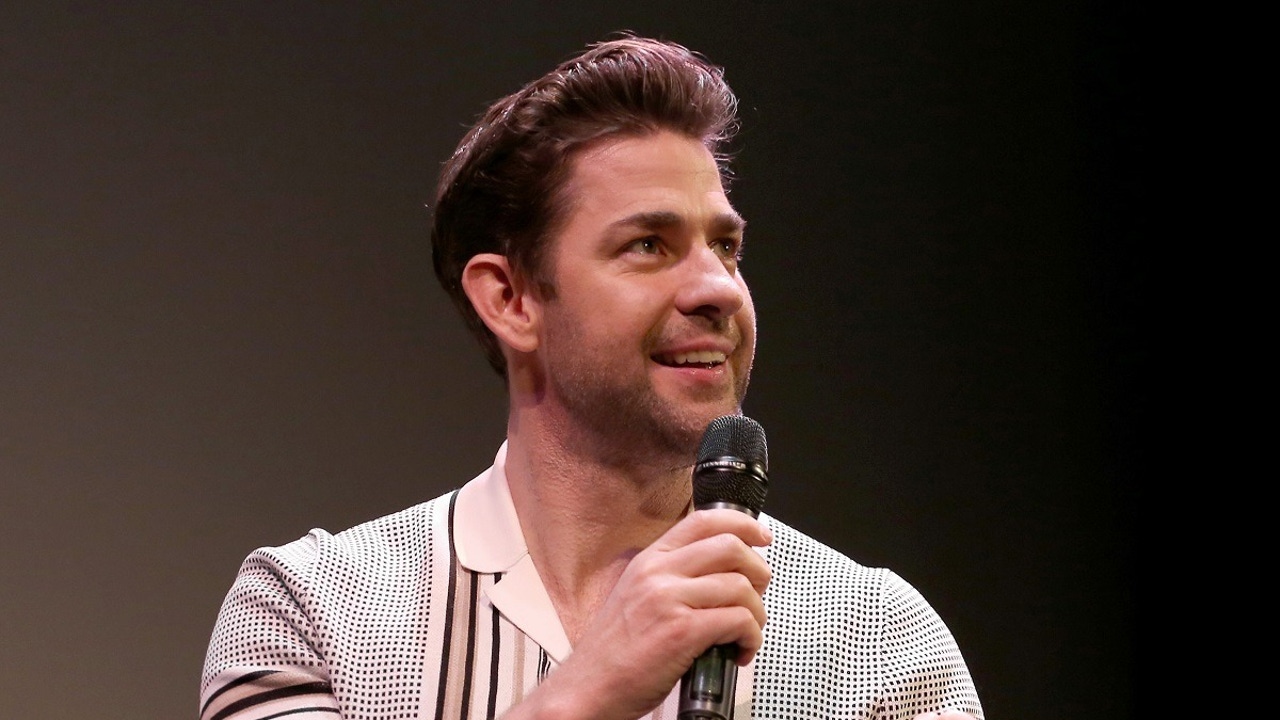 Like many other films, one of the new projects of the DC Universe, ‘DC League of Super-Pets‘, has delayed its premiere due to the COVID-19 pandemic. But finally we already have more information about this animated film and it has been one of the protagonists who has revealed that he will be in charge of lending his voice to Superman.

John Krasinski has revealed his new role in DC along with a photo of his character and the dog Krypto, to whom he lends his voice Dwayne Johnson: “I always wanted to make a buddy movie with Dwayne Johnson. Well, these are the roles we were born for! (FYI… DJ is the one with the language)”, jokes the actor from ‘The Office‘.

Pictured are Superman and Krypto flying over the city. The characters are animated differently than anything we’ve seen before, although Superman’s mythical outfit remains.

The film has an extraordinary cast to provide the voices for its characters. As mentioned, Dwayne stars as Krypto the Superdog and Superman’s canine friend, while Kevin Hart voices Batman’s four-legged friend Ace the Bat-Hound. The villain of the film, Lex Luthor, will give a voice Marc Maron.

In the trailer you have above, Krypto and Ace appear, but until now we did not know that Krasinski would be the one who would give life to this new version of Superman in the DC Universe. Other films of the franchise that will arrive in 2022 include: ‘The Batman‘, ‘The Flash‘, ‘Black Adam‘, and ‘Aquaman and the Lost Kingdom‘. ‘DC League of Super-Pets’ will hit theaters on May 20 next year.

John Krasinski will be Superman in a new movie, but not how you’re thinking