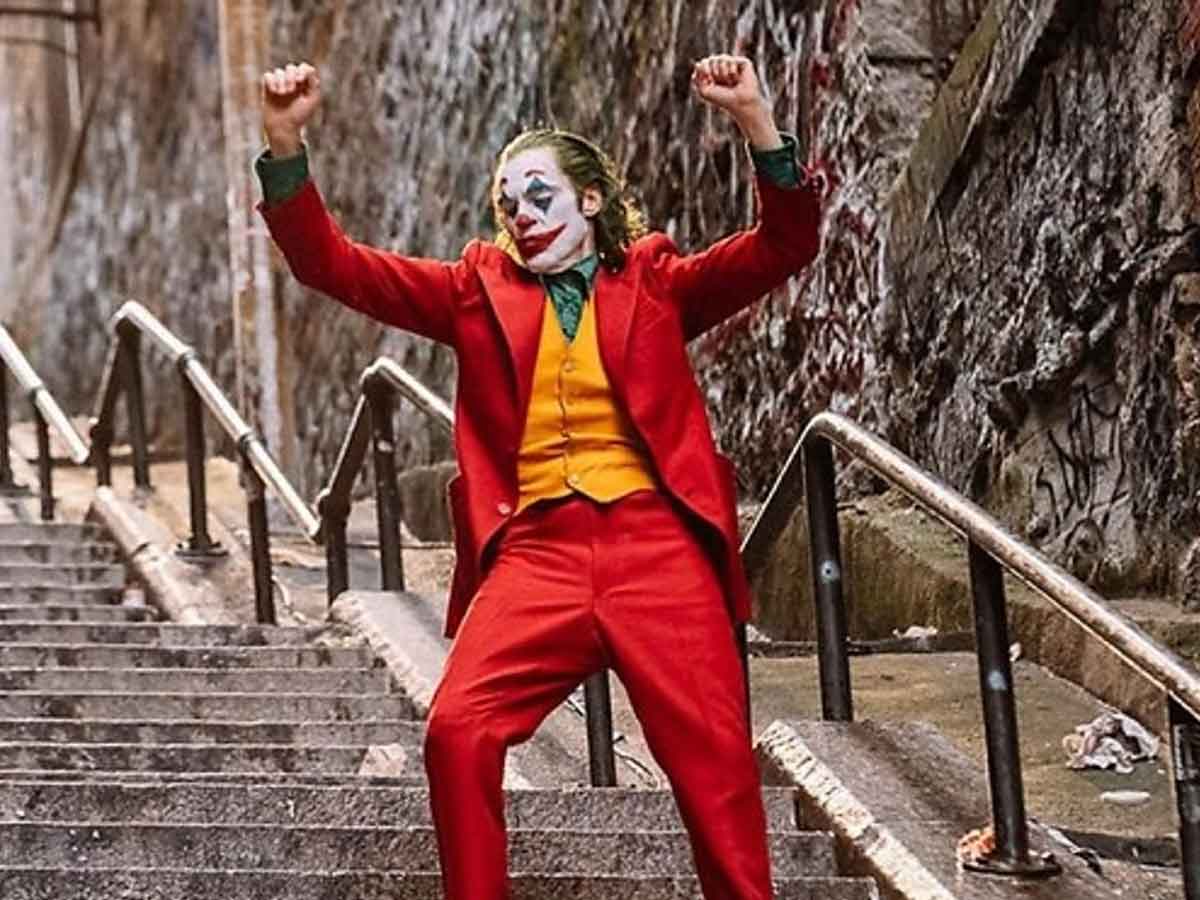 For some time it has been rumored that Joaquin Phoenix could play the Joker again, but for now the actor does not know if this project will go ahead.

In 2019 it was released Joker, a film that is not part of any Cinematic Universe and that featured a man named Arthur Fleck (Joaquin Phoenix) that after suffering some blows in his life, he changes and becomes an agent of chaos.

Despite being an independent film by DC Comics and to have R rating (over 18 years), Joker was a spectacular success, raising more than $ 1,074 million worldwide and Joaquin Phoenix won the Oscar for best actor. So it is normal that they are thinking about the sequel, although the actor has never done a second part of any of his films. But with this character I would surely make an exception. Besides its director Todd Phillips he is supposedly working on the script.

The actor has given bad news, since not even he knows if he will return as Joker:

I mean, I don’t know. Since we were filming, we started to… you know, this is an interesting guy. There are a few things we could do with this guy and we could explore more. But as to whether we actually will? I dont know”. Said Joaquin Phoenix.

He is an actor with a very tight schedule.

Joaquin Phoenix He is one of the most sought-after actors of the moment and he chooses projects because of the scripts and the complexity of their characters and not because of the money or the impact that his films can have at the box office. Now it’s rolling Disappointment Blvd. A decades-long portrait of one of the most successful entrepreneurs of all time. We will also see it in Kitbag where will interpret Napoleon bonaparte. This film is an original and personal look at the origins of this historic character and his rapid and ruthless rise to Emperor. But all this seen through the prism of his addictive and often volatile relationship with his wife and one true love, Josephine.

Would you like Joaquin Phoenix to make Joker 2? Leave us your comments below in the opinion section.