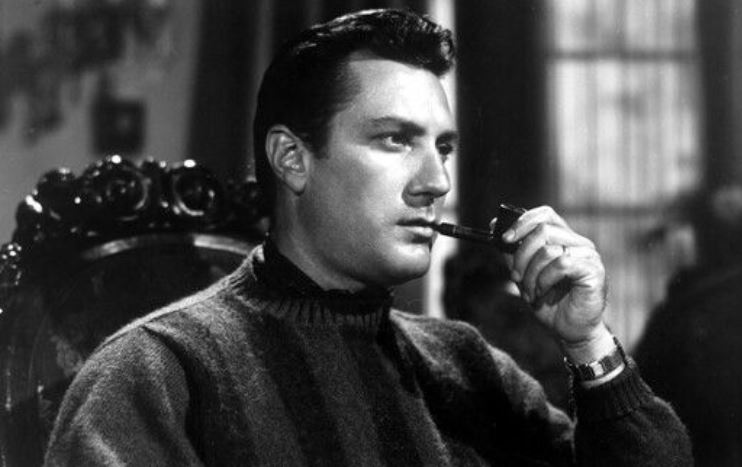 Joaquin Corderoone of the most famous gallants of the Golden eraafter his retirement he suffered one of the strongest emotional blows in his entire life, the death of his wifesomething that provoked serious effects on your healthwhich worsened to the point where they snatched life.

From a very young age, Joaquín Cordero knew that his vocation lay in acting, since he always tried to sneak into the recording sets and rehearsals of plays to see if, by chance, the production needed an extra or replacement actor.

After much perseverance, the actor began to be called for small roles of different characters, until one of his first great opportunities came to him. The Remington took herfilm starring Luis Aguilar and Carmelita Gonzalez. 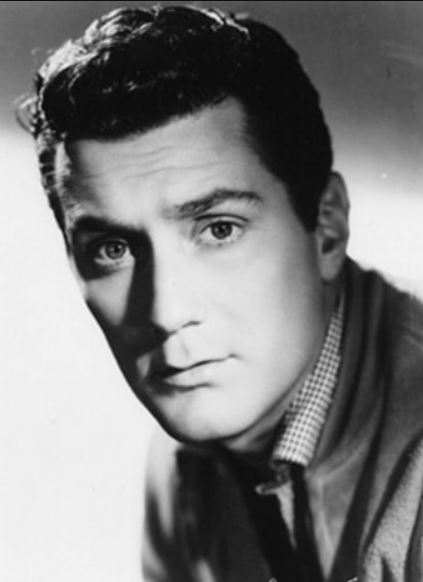 Joaquín began his career at a very young age in the theater (Photo: Filmoteca UNAM)

Around the same time that he began to find success making his way into film, he met Alma Guzmanolder sister of entertainment journalist Maxine Woodside, with whom he fell completely in love.

Joaquin he declared his love shortly after meeting her, but she did not want to have any kind of romance with the actor, since I already hadto fame of being “flirtatious” with her co-workers.

However, the good chemistry was evident and Alma did not want to resist any longer, so she accepted, but on the condition of reaching the altar as soon as possible, something that the actor did not like very much, because he wanted to pay attention to his career.

It didn’t take long for Cordero, completely in love, to promise González that, as soon as he managed to get his first leading role, their wedding plans would beginbecause with the pay that he obtained from that opportunity they would cover the expenses of his union. 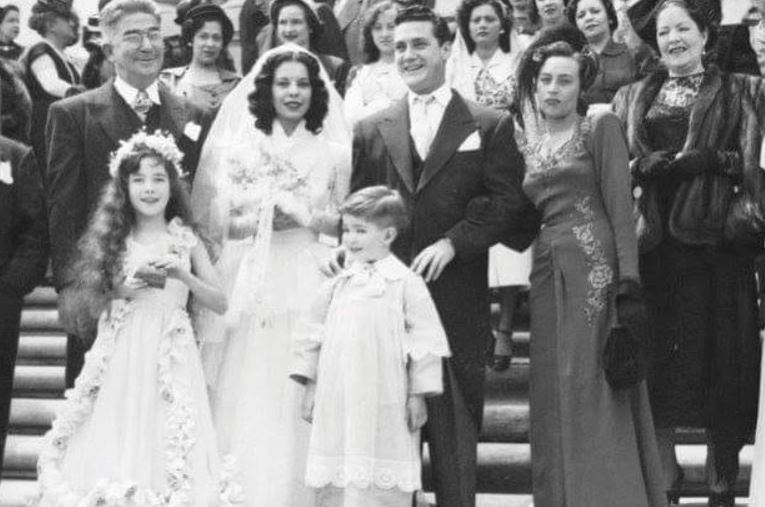 The wedding with Alma was the second time that Joaquín arrived at the altar (Photo: Facebook/Cine de Oro Mexicano)

The promise was fulfilled in 1950, when he played a boxer in the film the two orphans. The couple arrived at the altar in the company of their relatives and the happiness that their life was going the way they both sought.

This role as a boxer once again gave him great opportunities in the cinema, as was the film Pepe the Bullin which he shared credits with Pedro Infantewho later became his enemy.

Cordero’s artistic career was not only focused on theater or cinema, but thanks to his profile as a heartthrob, he also made his way on the small screen with the arrival of soap operas. Some of the melodramas in which he shone were The Heritage, trifles, Whoamong at least 35 other titles.

Joaquín sought to work in acting until he was 88 years old, his last project being the film The misfitswell, months later soul passed awaythe love of his life, with whom he shared 62 years of marriage. 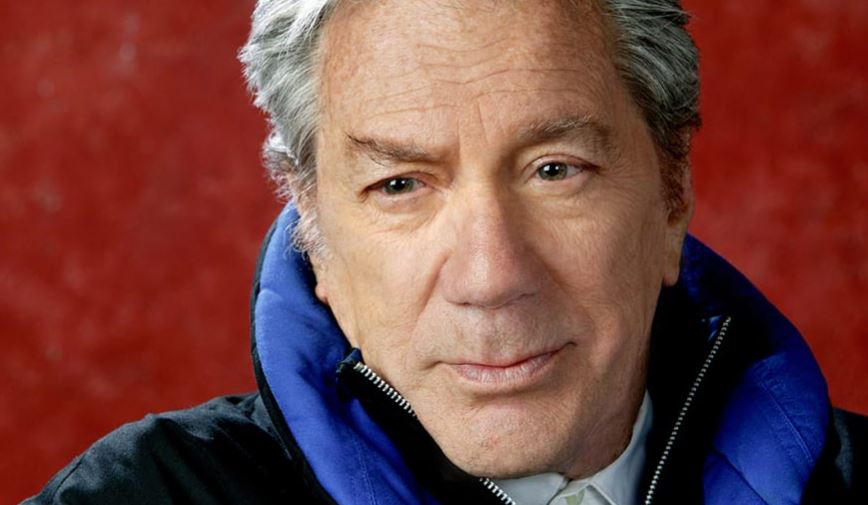 Cordero died in February 2013 at the age of 90 after a depression picture (Photo: Fonoteca Nacional)

After González’s death, the protagonist of the stone book He decided walk away from the show and took refuge in The Actor’s House. However, his children noticed that he was engaging in worrying behavior and decided to remove him from the nursing home.

It was revealed that the actor had a severe depression because of Alma’s death, which seriously affected his health, since his body could not withstand such a feeling of sadness without his wife.

Only a few days passed before Cordero could no longer bear what he felt and died. Although the doctors indicated that the histrion’s cause of death had been a acute myocardial infarctiontheir children assured that his broken heart had taken his life.

Joaquín Cordero, the Golden Age actor who died for love