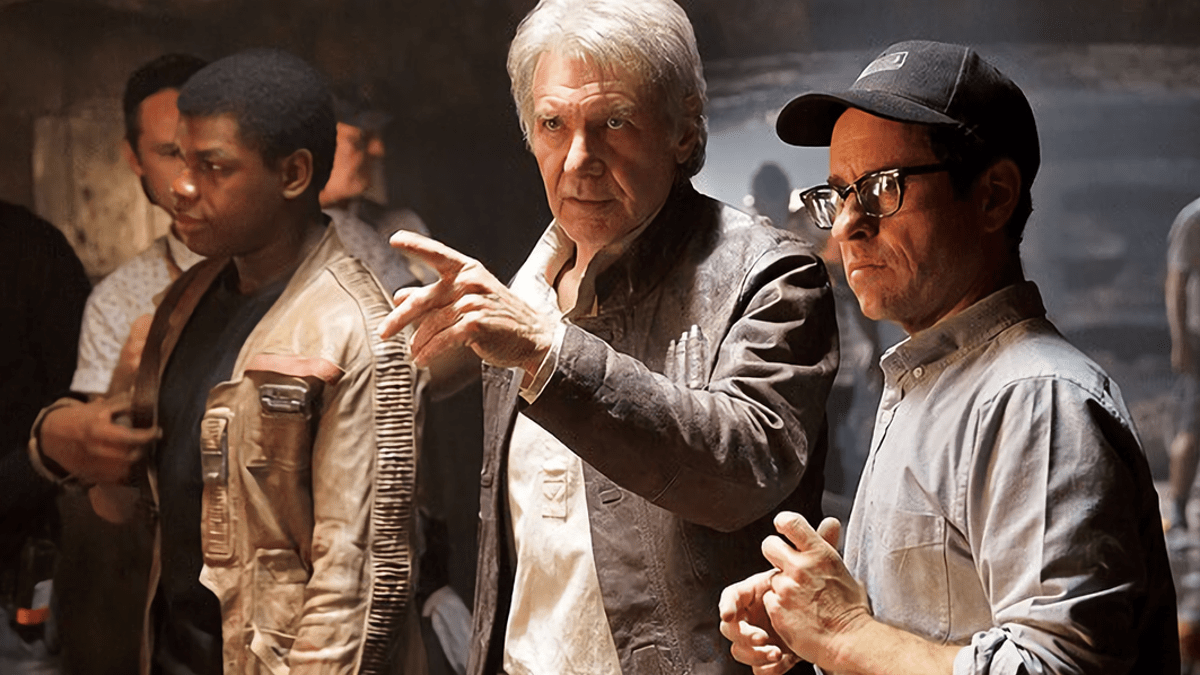 The director, screenwriter and producer JJ Abrams has reflected in an interview about one of his most controversial works of the last decade: the sequel trilogy of Star wars. And among its conclusions, it highlights the importance of having a plan, a path to follow.

Something that they do not seem to have had in the development of this trilogy.

Loved by some, hated by others, the so-called sequel trilogy of Star wars (Episodes 7, 8 and 9) is a roller coaster of emotions for fans of the saga. Having started with an episode clearly inspired by the first film in the series, The last jedi He took a different turn, a perhaps risky approach with which he bet on new ideas, which generated a sea of ​​controversy. There are those who love The last jedi, there are those who hate it, but likewise, JJ Abrams returned to direct a Episode 9 that it was not originally going to be his. It looked, felt, like damage control.

But the problem, for many (and I include myself), is not whether the films did things well or not individually. The problem is in the lack of coherence that feels when seeing the three films as a trilogy, for what they are. Episode 9 seems to have been created to contradict much of Episode 8, and it feels bad. Wouldn’t this have been avoided if, from the beginning, there was a consistent and consistent approach to the overall plot throughout the trilogy?

Wasn’t it important to have a plan? Why didn’t he have it? In an interview with Collider, Abrams muses:

“I have been involved in a series of projects, in most cases series, that have had ideas that you think you know where they are going, but sometimes things happen like the development of a character, some relationship or some moment, that you think that it will be very well received, it does not work; On the other hand, there are also times when you think that something will be just a minor moment, a detail of almost no importance, and suddenly it becomes a very important part of the story. I feel what I’ve learned as a lesson multiple times, […] is that you have to plan things the best you can, and you always need to be able to respond to the unexpected. And the unexpected can come in all kinds of ways, and I think there is nothing more important than knowing where you are going. “

G / O Media may get a commission

“I’ve learned, in some cases the hard way, that having a plan is the most important thing.”

There are projects that I have worked on where we had some ideas but we had not developed them enough, sometimes we had ideas but we were not allowed to do them the way we wanted. I’ve had all kinds of situations where you plan things a certain way and suddenly you find yourself doing something that is 180 degrees different, and then sometimes it works really well. Sometimes when it doesn’t work it’s because it’s what you planned, and sometimes when it doesn’t work it’s because it doesn’t [tuviste un plan].

“You never really know how things will turn out, but I’ve learned, in some cases the hard way, that having a plan is the most important thing, because otherwise you don’t know what you’re planning. You don’t know what to emphasize. “

And with this long reflection, avoiding directly mentioning Star wars For obvious reasons (possible confidentiality clauses, among other things), Abrams recognizes the importance of consistency, an approach that goes from beginning to end throughout a project that consists of one or more parts. The sequel trilogy clearly needed this.[via[víaCollider]