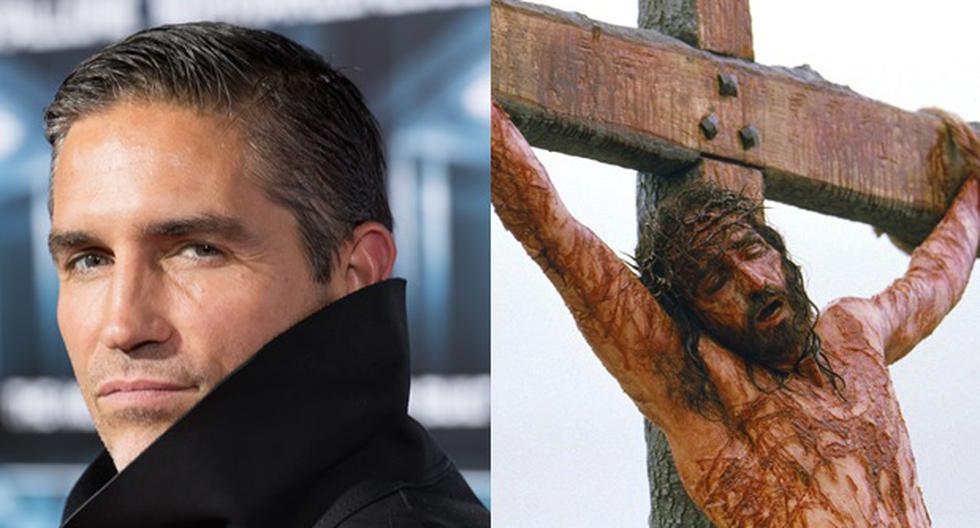 Jim Caviezel Savored notable popularity after starring as Jesus Christ in the blockbuster movie “The Passion” (“The Passion of the Christ”). The filming left his body sick, but it served to strengthen his faith in God.

It was 2004, the movie theaters premiered the biblical film by Mel Gibson. Caviezel’s name was on the mouth of the world, but not always favorably. Film critics at the time decried Gibson’s crude and realistic way of recounting the last twelve hours of Christ’s life. “Passion of Christ” was convicted for allegedly being anti-Semitic. “It is an insufferable ordeal of two hours of bad cinema”, they affirmed.

After that, Jim Caviezel He assured that the film ruined his acting career. She said that she took him away from the Hollywood industry, but he clarified that he did not regret having played Jesus in the production that went on to collect US $ 611 million dollars worldwide, becoming the most successful Christian film of all time.

“Jesus is as controversial today as he ever has been,” Caviezel, a devout Catholic, said in that remark, later stressing that he wasn’t worried about his career stalling.

He further said that his faith is his guide, both personally and professionally. He also stressed that it was a coincidence that “In my 33rd year, I was called to play Jesus”, and joked about his initials Jim Caviezel: Jesus Christ.

But the hardest moments for the actor occurred on the set of the film. And it is that according to what he narrated about the recording of the last scene of “The Passion of the Christ”, these took him to his physical and spiritual limits.

“My shoulder was sprained and dislocated every time someone hit the cross. While we were shooting the flogging scenes, the whips hit me twice and I had a 14-centimeter gash on my back. My lungs were full of fluid and I had pneumonia,” she recalled.

RETURNED TO THE RING

His success also extended to television: in 2009 he starred in the remake of the British cult series “The Prisoner” and between 2011 and 2016 he had a leading role in the critically acclaimed series “person of interest”.

But perhaps the most curious of his roles after “The Passion of the Christ” was his participation in the Christian film “Paul, Apostle of Christ” (“Paul, the apostle of Christ”) in 2018, where he did not return to his famous role, but he played Saint Luke.

That does not mean that the actor will not play the central figure of Christianity again and in 2018 it was reported that Caviezel was in negotiations to join the sequel to “The Passion of the Christ,” tentatively titled “Resurrection.”

As of late 2020, the project still appeared to be in development, with Caviezel claiming that Mel Gibson had sent him an image of the third draft of the script.

“It’s called ‘The Passion of the Christ: Resurrection.’ It’s going to be the greatest film in the history of the world.”, said the actor. 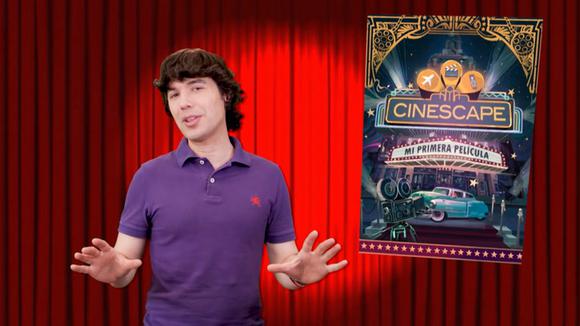 Jim Caviezel, the ‘Jesus’ of “The Passion of the Christ”: He was really flogged, saw his career “ruined” and more