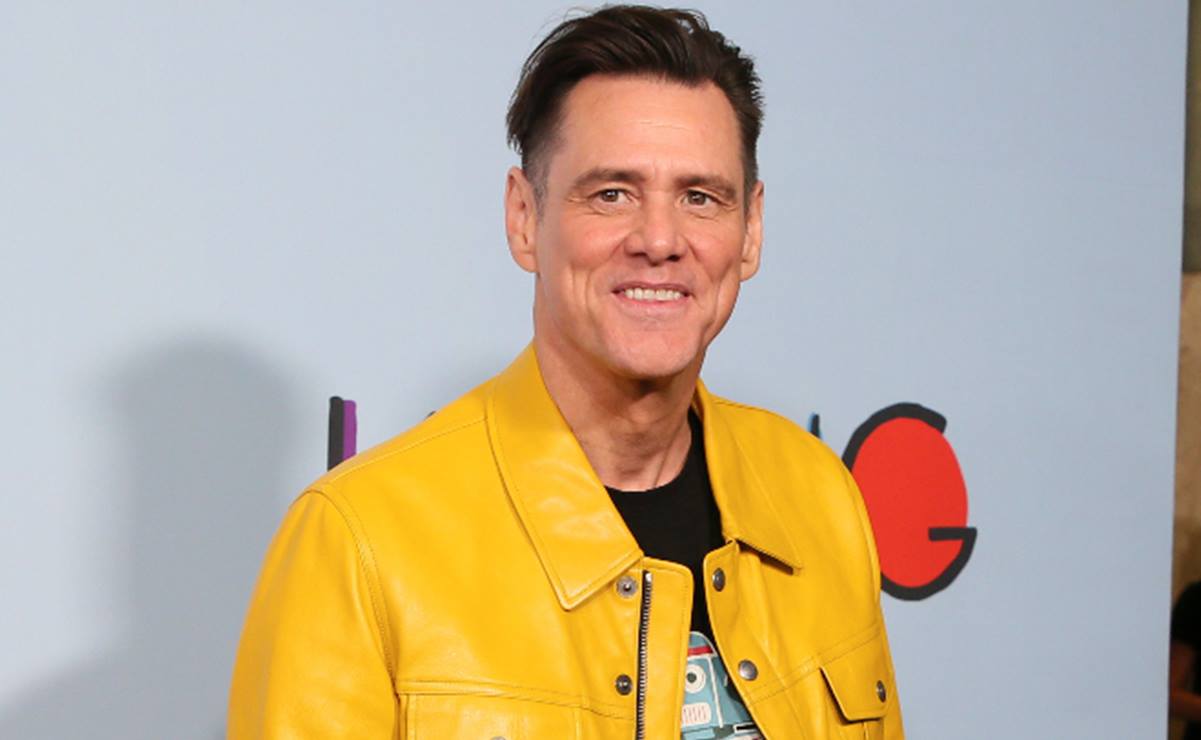 25 years ago Jim Carrey forcefully kissed an actress at an awards ceremony and not only did the acting industry say nothing, but he was widely applauded for his action.

It was during the delivery of the MTV Movie Award 1997, and Alicia Silverstone, the Batgirl in the film “Batman and Robin”, then 21 years old, the victim of the actor.

Carrey has been one of the harshest critics of Will Smith, who during the last Oscar ceremony hit Chris Rock, after he made a joke at the expense of the actor’s wife, Jada Pinkett.

The action of Carrey to Silverstone, who at all times fights to prevent the kiss, can be seen in a video that this week has become relevant again, but has been on the network for at least 15 years.

When Alicia said Carrey’s name as the winner for his work on “Dr Cable”, he got up from his seat, and the first thing he did when he reached her was take her with both hands by the neck to immobilize her and kiss her on the cheek. mouth.

When he sets her free, the actress shows a semi-smiling face, then gives way to one of confusion and nausea.

Read also: Will Smith resigns from the Academy after the slap at the Oscars

“Jim Carrey is like the mocha doñitas who first do a thousand youthful follies and then become a Christian and criticize everyone disgustingly,” reads a social media comment.

This week, after the incident at the Oscars, the “Ice Ventura” actor also gave his opinion to the CBS Mornings program.

“I’m disgusted by the standing ovation (for Smith, after winning the Best Actor Oscar), Hollywood is a bunch of cowards and this seems like the ultimate sign that we’re not the cool kids’ club anymore,” he said.

“(I) would have announced this morning that I was suing Will for 200 million dollars because that video will be there forever, it will be omnipresent. That insult will last a long time,” he added.

Jim Carrey: Today he disowns Will Smith; 25 years ago he forced a kiss