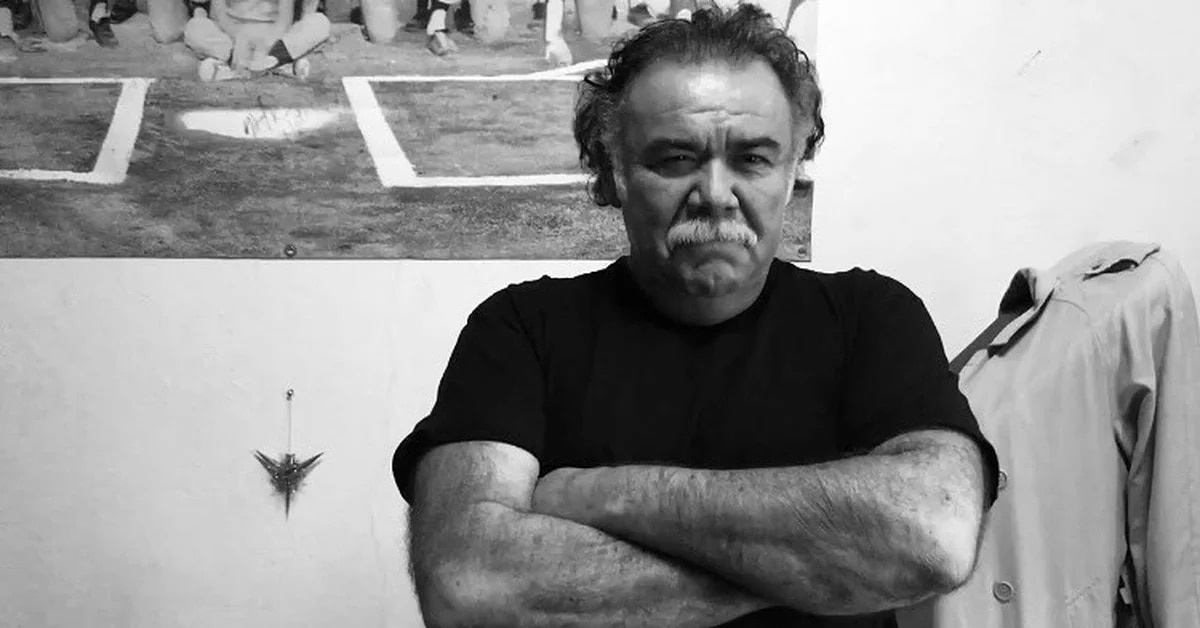 Jesus Ochoa again finds himself in the eye of the hurricane after you will be charged with alleged sexual harassment during the filming of the movie The Usurpadora: The Musical. Susana zabaleta confirmed that the general secretary of ANDA (National Association of Actors) It was withdrawn moments before the recording ended on the orders of the director Santiago Limón.

The singer and actress was interviewed by a group of reporters when she left Televisa San Ángel, there she was questioned by the new rumor and scandal that persecutes Jesús Ochoa and despite mentioning that she was not present when the alleged harassment occurred, “it was a fact “that he was given” thanks “without being able to finish his character of”Don Ramiro “ in the musical version of the soap opera starring Gaby Spanic Y Fernando Colunga.

“It is a fact that he will no longer be. I was not there at the time, they were putting on my makeup, but that would have to be said by someone who was there“Said the actress of melodramas such as Fire in the blood, Under the same skin The You are my Destiny.

Susana Zabaleta confirmed that Ochoa was removed moments before the end of the recording by direct orders of the director (Photo: Instagram / @ susanazabaleta)

The Coahuila actress assured that despite not being present at the alleged moment when Jesús Ochoa tried to see the intimate garment of a young woman from the productionHe did attend an emergency meeting where director Santiago Limón explained in a very reserved way the reason for the actor’s departure from the film; reason why she thinks the ending will be changed:

“The movie is already finished, but I think they changed the ending for its departure. The director, who is Santiago Limón, went to talk to us about that., of course, “added the actress.

This is how the actor shared the news (Photo: Instagram / @ jesusochoamex)

In previous days the actor had shared the news with his Instagram followers where he photographed the technical file of his character “Don Ramiro” and mentioned that this project would be his great return to the world of the seventh art: “Back to the movies #actor ”, he wrote as a caption.

Now after his sudden departure and with the film already finished recording and in the process of editing, it is unknown what will happen to the character and the way in which the plot will end, because according to Zabaleta it was a fundamental part of the outcome. Santiago Limon, director of the musical project, has not given any kind of statement about the alleged sexual harassment and the omission of the actor within the film.

Jesús Ochoa has been involved in scandals for his participation in ANDA (Photo: CDMX)

In previous days the actor was again a trend in the media after it became known that he would have refused to honor the lead actress Carmelita Salinas who was responsible for the character of The Corcholata of ficheras cinema. According Windowing the Salinas Lozano family he thought to remember the actress at the Jorge Negrete Theater, a venue run by ANDA.

Under a panorama full of scandals for his participation in ANDA, Jesús Ochoa has been frequently questioned on social networks by the actress Laura Zapata. The political relationship that the actor of melodramas has had as Free to love you, I don’t believe in men The The Hotel Of Secrets with the current head of government of Mexico City Claudia Sheinbaum has been one of the main arguments for the older sister of Thalia attack on Ochoa.