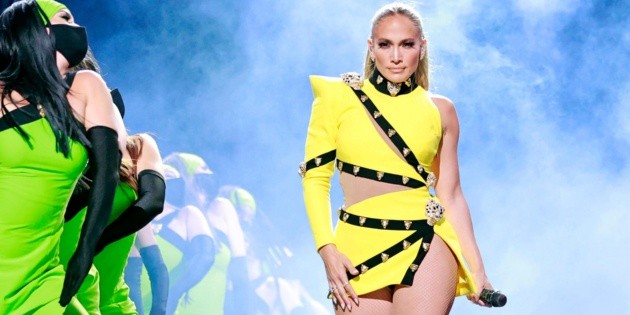 Jennifer Lopez It has been in the news, in recent days, for two reasons. The first is because of his courtship with Ben Affleck, who was already a couple in the early 2000s. Just a few days ago, they were seen having a passionate kiss in a restaurant, something that, by the way, confirms initial suspicions of a romance reboot.

On the other hand, the second piece of news has to do with your profession. It was known that the singer signed a millionaire contract, nothing more nor less, than with Netflix. This is an interesting initiative that seeks to give visibility to women who work as producers, actresses, directors and screenwriters. She will star in three of the projects herself. Find out what the latest announced is about.

The horror movie that Jennifer Lopez will star in for Netflix

As reported by the platform itself, it is a horror film with touches of science fiction. Already with the genre it can be said that we are facing a new facet of JLO, because, in addition, of Anaconda, the artist does not usually participate in stories of this style. The film titled ATLAS revolves around a woman fighting for humanity against an Artificial Intelligence soldier who has determined that the only way to end war is by ending humans.

Of course, there are no details about the premiere, but pre-production is believed to be underway. Likewise, the singer has two other proposals to work with the streaming company. One is the film The Cipher based on a novel by writer Isabella Maldonado and which follows the life of an FBI agent. The other is The Mother, about a woman on the run from Justice who must teach her daughter to survive in the world.

The contract with Netflix was made with Jennifer Lopez in conjunction with her production company Nuyorican Productions, as indicated by the US site Deadline. There is no doubt that the objective of this creative association seeks to highlight the work of the thousands of women who work in these areas, both technical and artistic, and that in a patriarchal world it is still difficult to show.