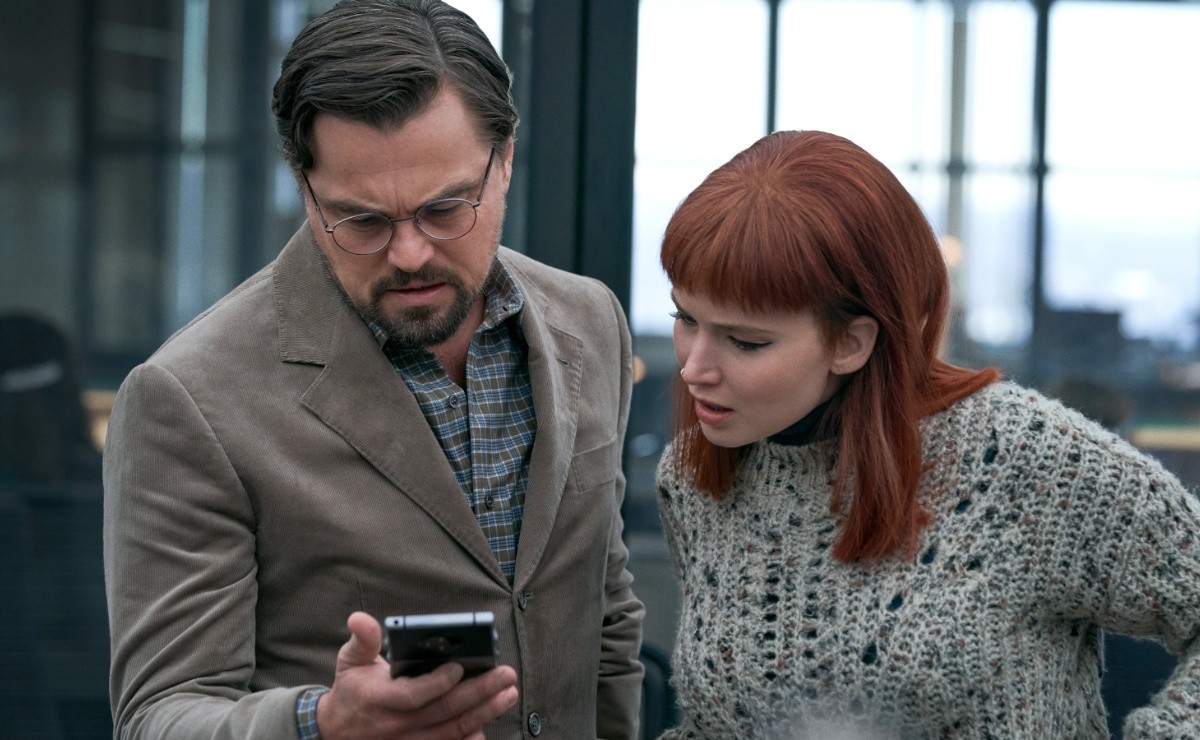 In its short period of existence (if we compare it with the history of cinema and so many television networks), very few times have we seen that Netflix gather as many Hollywood stars for one of your productions as you did for Don’t look up, the next movie by Adam Mckay, starring Jennifer Lawrence and Leonardo Dicaprio.

The film will hit the platform at the beginning of December and, as we are used to by the American filmmaker, it will be a satire full of acid humor. It follows the lives of two astronomers who try to warn society of an impending catastrophe. However, without much success, they face ridicule not only from the government and the media, but also from citizens.

And, shortly after its launch, Jennifer Lawrence just made a confession about one of his scenes with Streep. The actress revealed that, at the time of doing that sequence, she had smoked marijuana. This was what she herself commented in a last press conference in the city of Los Angeles, as reported Yahoo! Entertainment.

Jennifer’s role is that of astronomer and graduate student, Kate Dibiasky. In one of the scenes, the young woman who usually smokes marijuana recreationally tries to get the president (Streep) to believe her about the coming disaster, but her nerves get the better of her because no one is able to even pay attention to her.

Since Lawrence had no lines at the time and it was only going to be shots of her despair, the actress asked the director if she could smoke weed and then film the scene. And finally it did. The protagonist of Silver Linings PlaybookShe recalled that at the end of the shot, many of her classmates began to laugh at her. “Everyone started picking on me, I guess it was because I was high. It was too easy.”, he expressed.

Don’t look up the next one opens December 10 in cinemas and the Dec. 24 and Netflix.

Jennifer Lawrence revealed that she smoked marijuana in this scene from Don’t Look Up, the new Netflix movie