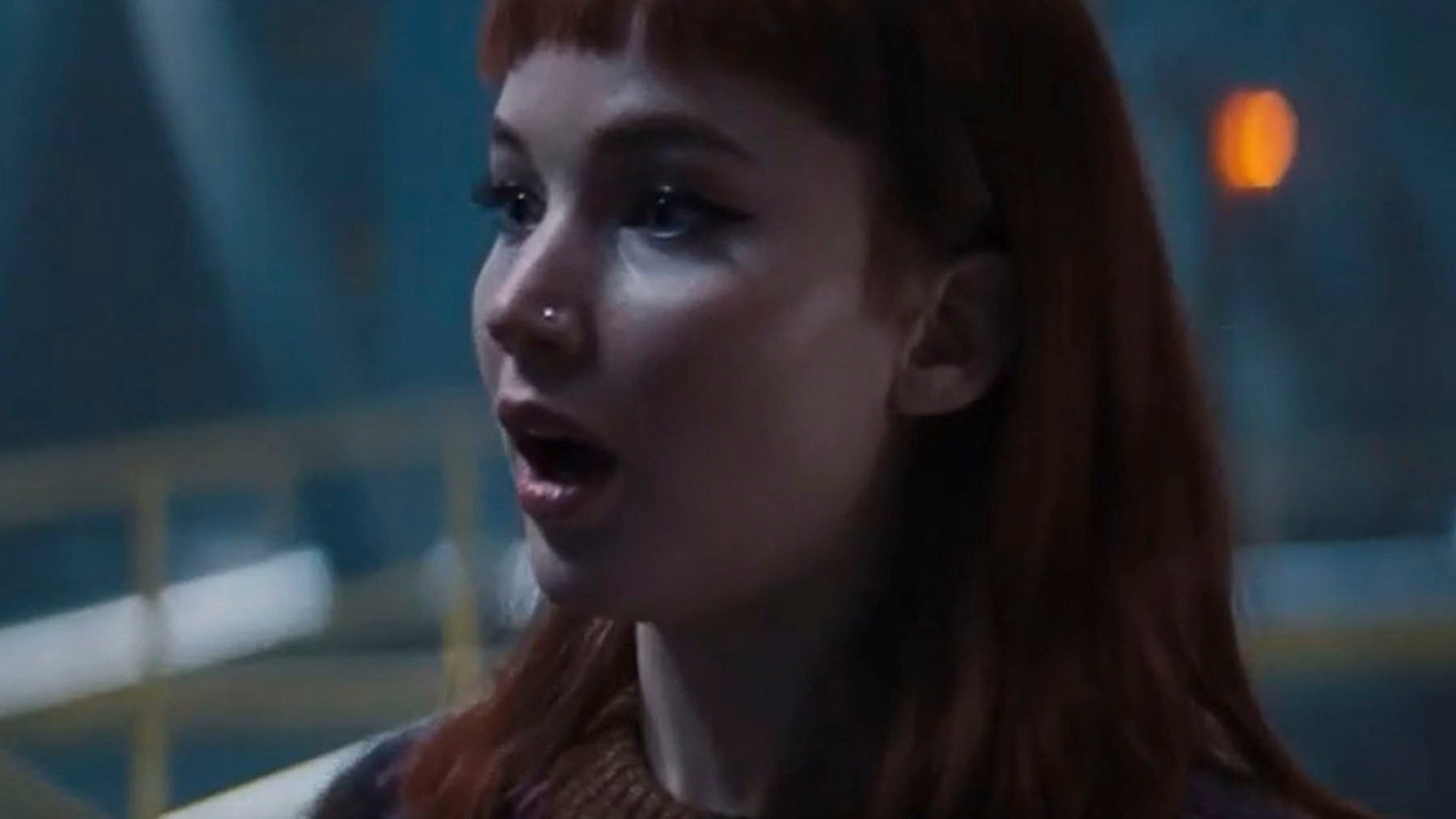 Don’t look up premiered his new trailer last week. The satire on how society behaves in the face of a global problem of survival will premiere on Netflix on Christmas Eve, The 24th of December. Before, like the other bet on the platform, The power of the dog, will premiere in some theaters on December 10, thus allowing access to the Oscars so desired by the company. The main attraction of the film directed by Adam McKay is the cast, turning the proposal into a crazy festival of superstars who have been given free rein to show themselves: Leonadro DiCaprio, Jonah Hill, Meryl Streep, Ron Perlman, Cate Blanchett, Ariana Grande y Timothée Chalamet They are the “headliners” of this festival at the end of the world. The performers have taken this comedy so seriously that, for example, Jennifer Lawrence got high to really look like her role.

Lawrence’s statements were given in a promotional interview of the team, which also included McKay, DiCaprio and Meryl Streep, through Yahoo! Movies. With that chorus of Oscar winners and nominees, McKay was asked how much the actress from The Hunger Games to his character. Although they were cautious when clarifying that at that time, she was not yet pregnant. “I know what you are going to say, and I was not pregnant (at the time)”, said Lawrence first of all.

The astronomer to whom the actress gives life uses marijuana to calm her nerves and, at a certain point, asked director McKay for permission to work with Streep for lines of dialogue that were not in the original script, a common circumstance in the form of filmmaker’s work: “Jen (Lawrence) was like ‘Are you going to throw me some improvisation?’, Which we always do and I was like no, you can get high ”, McKay said.

The director went on to explain that they laughed a lot with Lawrence’s condition. “I kept turning to my script supervisor, Cate Hardman, and said, ‘I just want to say hi, Jen. I think I have a monologue idea for you. He would look at Jen and say ‘I can’t do it. It would be too cruel. So I left you alone. “

Apparently, Jennifer Lawrence took marijuana to feel that calm that the character also applied in his life with opiates: “I was a real target, added Lawrence. They were all fucking with me … I guess because I was high. Easy to fuck ”.