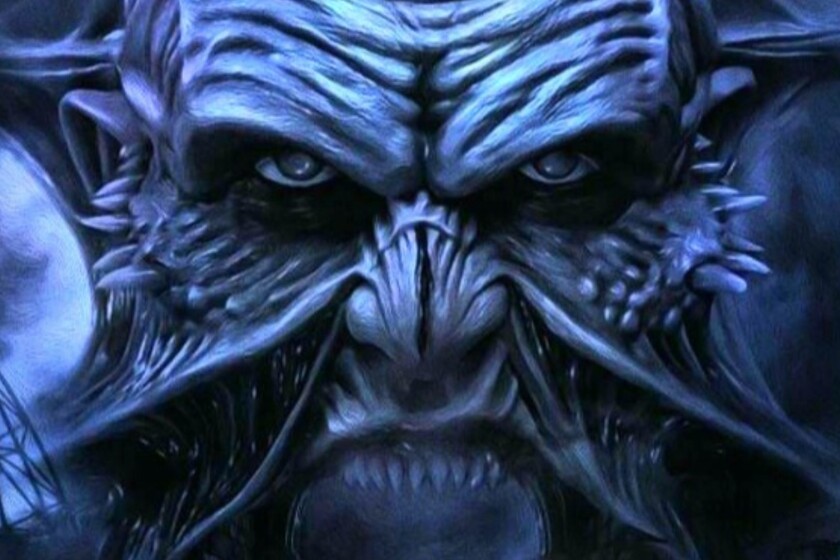 Directed by Timo Vuorensola and scripted by Sean Michael Argo, ‘Jeepers Creepers: Reborn‘will be the first film about the creature where Victor Salva will not be involved. The filmmaker, convicted and registered as a sex offender, has a couple more projects underway, but it seems that he will not step on the same floors as his creature. Get ready, the Creeper is back.

‘Jeepers Creepers‘has been one of the few successful horror franchises that appeared in the last two decades. Despite not having the same success as sagas like ‘Saw‘ O ‘The Conjuring‘, has the undeniable value of having presented an original creature on a par with the greatest monsters. The Creeper stalks its prey every 23 springs and for 23 days. To the delight of its fans, the franchise is about to enter a new phase with ‘Jeepers Creepers: Reborn’.

The fourth film in the series, directed by the person in charge of the trilogy ‘Iron Sky‘, it will serve as a reboot for the franchise, and although there is not much information about it yet, it is time to compile what we do know so far.

Last February, Screen Media announced that the film would be released in fall 2021. No official release date was given, but that limits the release window to the second half of this year. Since ‘Jeepers Creepers: Reborn’ is a horror film, it will likely follow in the footsteps of many other genre films and will be released between September and October this year. Everything indicates that it will be during the month of October to benefit from Halloween season.


‘Jeepers Creepers: Reborn’ seems to be set in the framework of a horror fair called Horror Hound Festival, which will hold its first meeting in Louisiana. Unfortunately for those in attendance, the Creeper will stalk and kill everyone who gets in the way during the celebration. The protagonists will be Chase and his girlfriend Laine. A horror fan and a girlfriend less given to the movies but who will begin to have premonitions and visions of the Creeper and the city’s past.


The film finished its filming last January and appears to be ready to go. assault us at any time, something that is becoming more and more common, especially in recent months, where premieres (mainly streaming) are becoming more direct and with little time to assimilate their arrivals.


With Gabriel Freilich as the only cast member confirmed to date, we can’t wait to find out what awaits us in the next installment of one of our favorite monsters. Conor McAdams of Screen Media, assures that the vision of director Timo Vuorensola is much scarier and the ideal to restart this franchise. Oh, they promise many cameos in the form of dolls like the one in the photo.